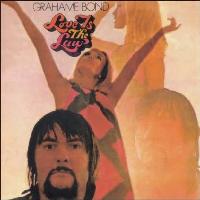 Love Is The Law
Graham Bond

In 1968 Graham Bond left the Britain after the collapse of the Graham Bond Organisation to record two legendary albums for mercury records in the us. Recorded in Los Angeles, Love Is The Law saw Bond play all instruments on the album (except drums) & featured material that featured jazz influences alongside emerging psychedelic & underground rock influences resulting in a truely unique and highly sought after work, laced with fine musicianship and mystical lyrics. Previously bootlegged on CD with poor quality sound, this esoteric release of love is the law has been re-mastered from the original master tapes and restores the original artwork with a new essay to make the definitive edition of this classic album.

Love Is The Law / Moving Towards The Light / Our Love Will Come Shining Through / I Couldn’t Stand It Any More / Sun Dance / Crossroads Of Time / Bad News Blues / Strange Times, Sad Times / The Naz / The World Will Soon Be Free 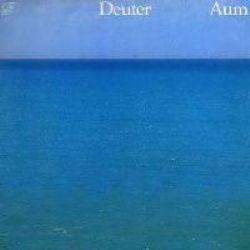