We use cookies to ensure that we give you the best experience on our website. Click OK to accept and continue shopping, or find out more in our cookie policy...OKRead More
Return to previous page
View cart “Cold Sky BlueCross & Quinn” has been added to your cart. 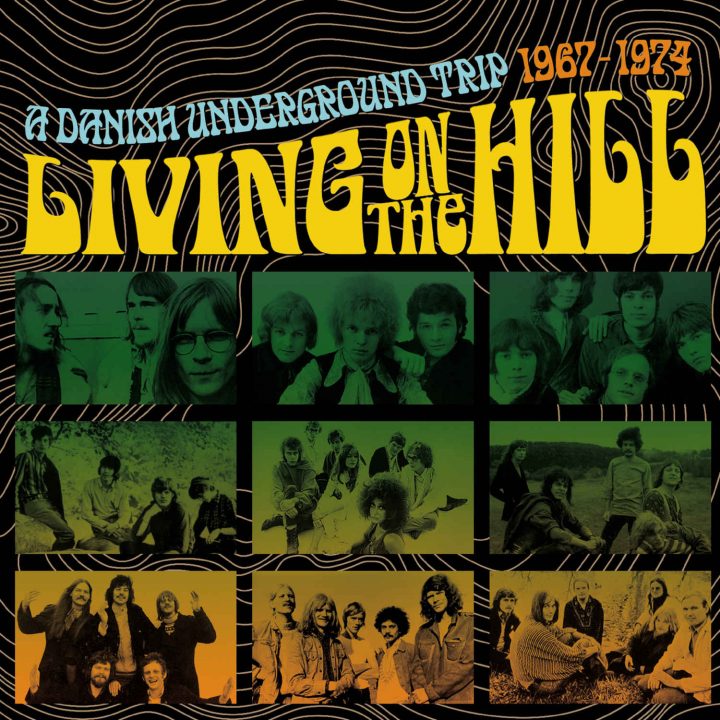 Esoteric Recordings is pleased to announce the release of “LIVING ON THE HILL – A DANISH UNDERGROUND TRIP 1967 –1974”, a 3CD clamshell boxed set celebrating the so-called “underground” rock music scene that emerged from Denmark at the tail end of the 1960s. It was an era that saw huge changes, both musical and social and was a pivotal period for creativity in rock music throughout Europe.

The influence of ground-breaking artists from Britain and the USA such as The Beatles, Pink Floyd, Jimi Hendrix, Traffic, Frank Zappa and the Mothers of Invention, Jefferson Airplane et al spread far and wide. In Denmark, as in many other European countries, the cries of change were made by students, radicals and hippies to a backdrop of emerging “underground” bands who were fusing the musical influences of psychedelia, jazz, blues, folk. From this upheaval came a succession of highly imaginative Danish groups who recorded a wonderful series of highly imaginative and creative albums. From the psychedelic jamming of ALRUNE ROD and YOUNG FLOWERS to the harder edged music of THE OLD MAN & THE SEA, HURDY GURDY and DELTA BLUES BAND to the progressive and jazz influenced bands such as BURNIN’ RED IVANHOE, BLAST FURNACE, CULPEPER’S ORCHARD, MIDNIGHT SUN, PAN, SECRET OYSTER and THOR’S HAMMER, the diversity and range of the bands heralding from a small country was impressive in its excellence. Some acts such as THE SAVAGE ROSE, BURNIN’ RED IVANHOE, ACHE, MIDNIGHT SUN, SECRET OYSTER, CULPEPER’S ORCHARD and DAY OF PHOENIX enjoyed some degree of success outside their native land whilst others remained destined to have a Scandinavian following. The common thread among all of these artists was an emphasis on experimentation and a desire to push the perceived musical boundaries.

Over the ensuing years the music of these acts has attracted the attention of record collectors of the psychedelic and progressive eras with original albums changing hands for huge sums. Whilst the underground rock scenes in Germany have been celebrated for some years, the story of these Danish bands has been largely untold, although the early Dansk Rock had its champion in the UK with DJ John Peel and latterly, figures such as Julian Cope have celebrated much of this music.

LIVING ON THE HILL is the music of the Danish counterculture and serves as a fine celebration of a creative period when rock music was evolving into a means of social change throughout Europe. Take your ears on a Danish Underground Trip. 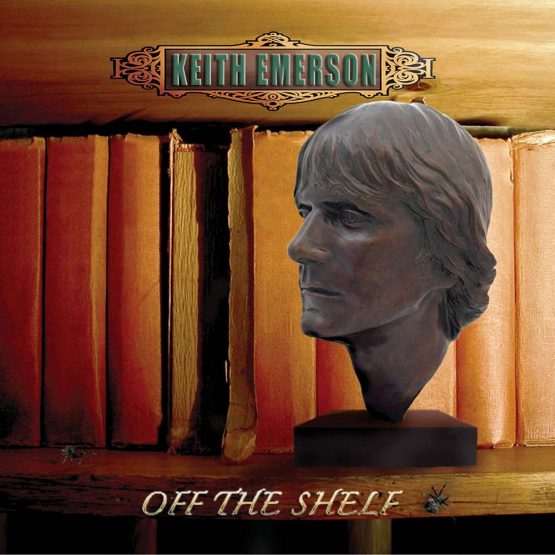 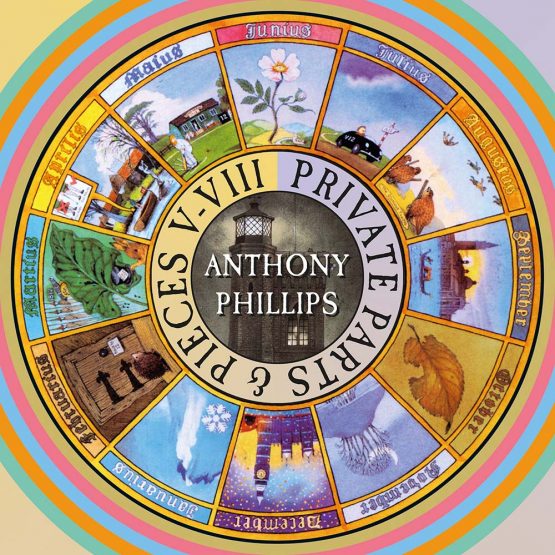 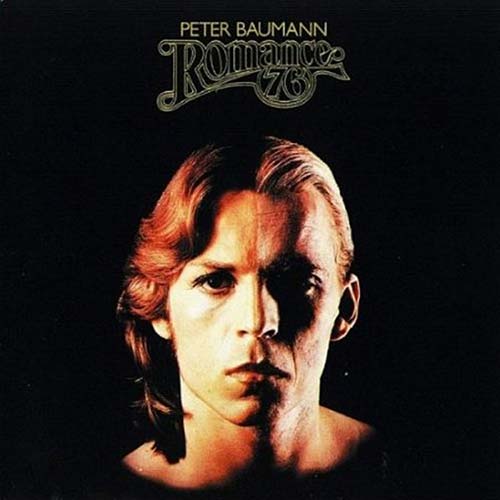