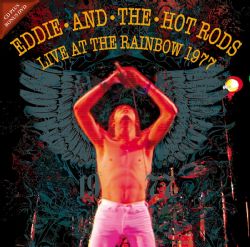 SKU: CDPUNKD159
Categories: Anagram Records, Physical, Punk & Psychobilly Sale, Sitewide Sale
Share:
Description
1977 was a
massive year for Eddie And The Hot Rods.
The popularity
of the Essex Punk Rockers had been building on the live circuit for a few years
– but ’77 was the year they really broke through.
It was the year
of their biggest hit single, ‘Do Anything You Wanna Do’ – which reached number
nine in the UK chart in August, the year they toured the US with Talking Heads
and The Ramones, and the year they released the very popular “Life On The Line
Album.”
In the midst of
all this activity – Eddie And The Hot Rods played what many still consider to
be their finest ever live show – at London’s Rainbow Theatre.
This 2 disc
release captures that show in all its glory – both on CD and DVD.
Amongst the
tracks featured are the UK hit single ‘Teenage Depression’, further singles
‘Writing On The Wall’ and ‘Wooly Bully’, and covers of classic songs such as
’96 Tears’ (originally recorded by Question Mark & the Mysterians), ‘The
Kids Are Alright’ (originally recorded by The Who) and ‘Gloria’ (originally
recorded by Them).
A raucous crowd
and a great performance make this a must have for any Hot Rods fan. 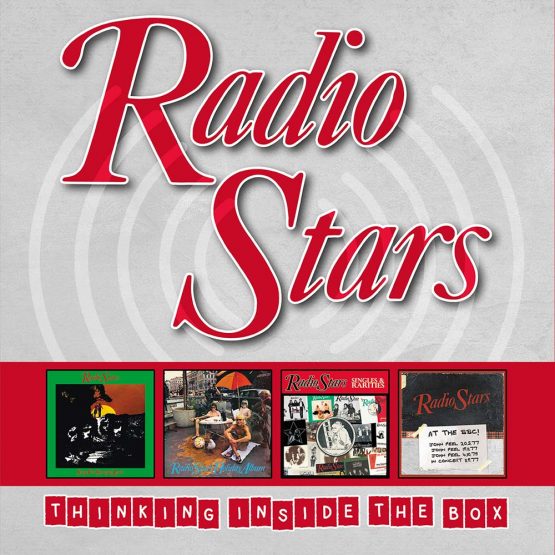 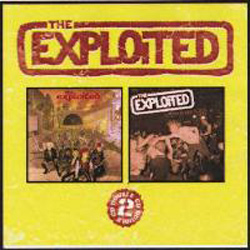 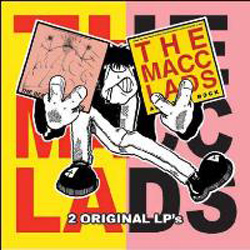 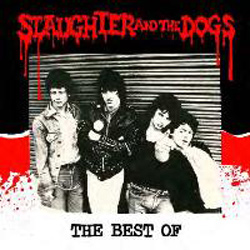 The Best Of
Slaughter And The Dogs