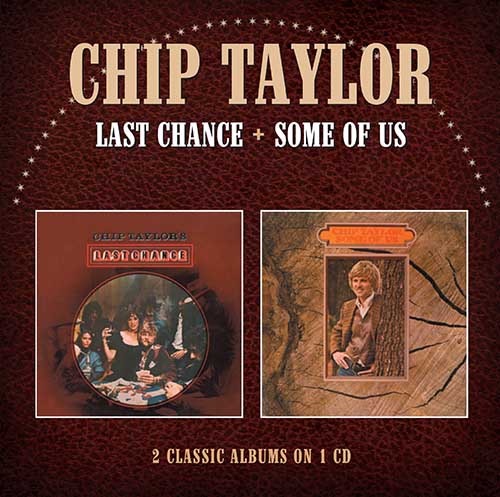 Last Chance/Some Of Us
Chip Taylor