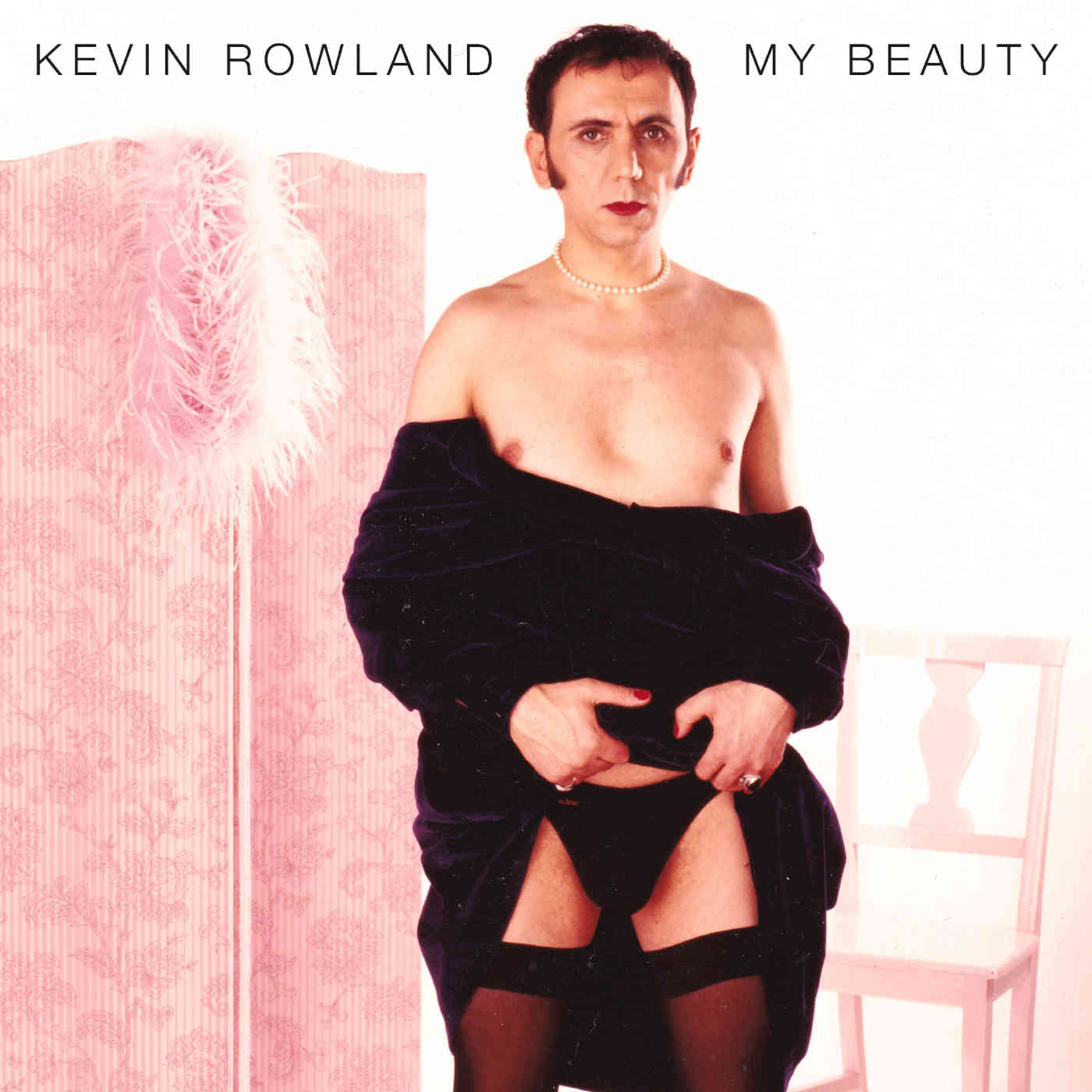 Originally released in 1999, “My Beauty” was the second solo album from Dexys/Dexys Midnight Runners’ lead singer Kevin Rowland. The album was mostly unfairly received by critics at the time, but in the years since has come to enjoy cult status. This reissue is the first time “My Beauty” has been available on vinyl and on CD with its originally intended track-listing.

Originally released in 1999, “My Beauty” was the second solo album from Dexys/Dexys Midnight Runners’ lead singer Kevin Rowland. The album was mostly unfairly received by critics at the time, but in the years since has come to enjoy cult status. This reissue is the first time “My Beauty” has been available on vinyl and on CD with its originally intended track-listing.

• “My Beauty” comprises twelve cover songs, personally chosen by Kevin and adapted to make the lyrics more directly reflective of his life. The result was an autobiographical concept record about his battle and recovery from addiction, and his own struggle with self-esteem, exemplified by his incredible version of George Benson / Whitney Houston classic ‘The Greatest Love Of All’.

• Kevin’s choice of style for this record was men’s dresses – in stark contrast to the prevailing mood in the late 1990s of British lad rock. The cover design was a radical look for the time – silk dresses, stockings and make up, not cross-dressing but a look that was undoubtedly feminine.

• The album was released on Oasis’ label Creation, after Kevin was signed by Alan McGee (who loved Kevin’s new look and labelled it “punk rock”). However, My Beauty was to be the last record released before Creation folded and the chaos that surrounded the label meant they hadn’t secured approval for the cover of Bruce Springsteen’s ‘Thunder Road’. Despite its flowing, elegant music, the album was viciously savaged by most critics, with some focussing on Kevin’s choice of attire rather than the quality of the music.

• Now in 2020, on the album’s 21st birthday, the world has changed and it’s high time to re-evaluate this modern masterpiece. Only ever previously released on CD, “My Beauty” has been remastered by original co-producer (with Dexys stalwart Jim Paterson) Pete Schwier and Marco Migliari. The album is presented with its full, intended track listing on CD, with sleeve notes by Q Magazine Editor Ted Kessler, with the added bonus of two instrumentals which originally joined ‘Concrete And Clay’ on CD single. In addition, My Beauty appears for the first time on vinyl (in a striking shade of baby pink).

• Two new videos have been filmed. The first – for ‘Rag Doll’ – is mimed by a young man in make-up, dressed in a gender fluid way. It’s a look that has become rightly incorporated into modern society, and by the end of the video, it’s revealed the man is Kevin’s grandson Roo, importantly closing the circle on what has been a painful experience for Kevin.

• Over time, some music critics have re-evaluated “My Beauty” as a lost classic. Kevin has lived through all of this, and it was a painful experience to be outcast and dismissed. Now that attitudes have changed, hopefully the music can finally reach the audience it deserves and Kevin can tell his story.