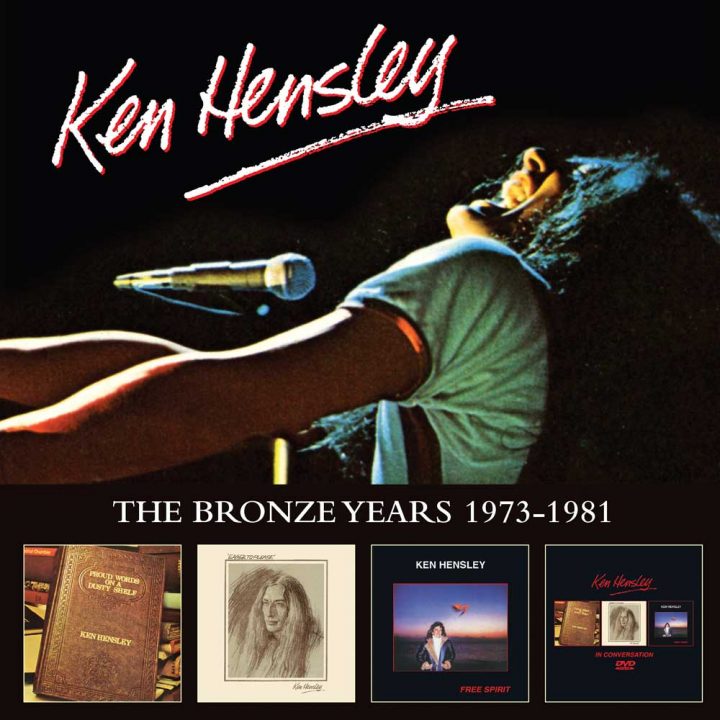 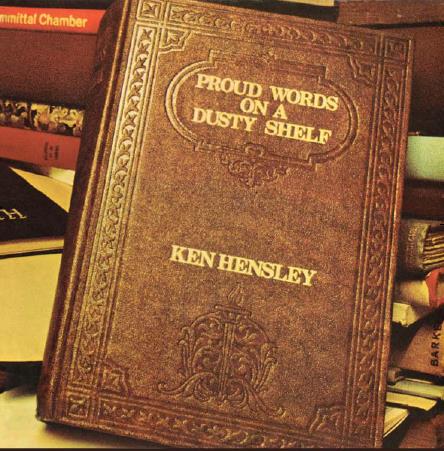 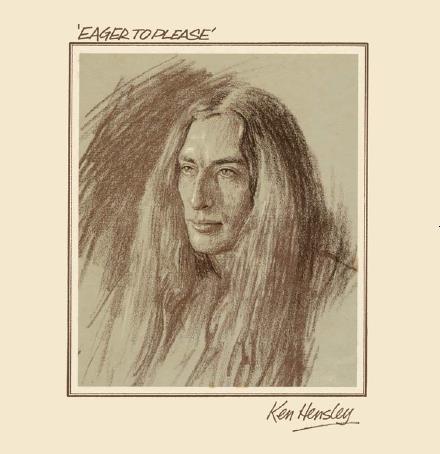 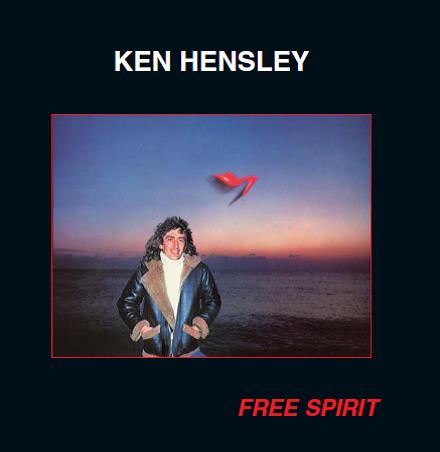 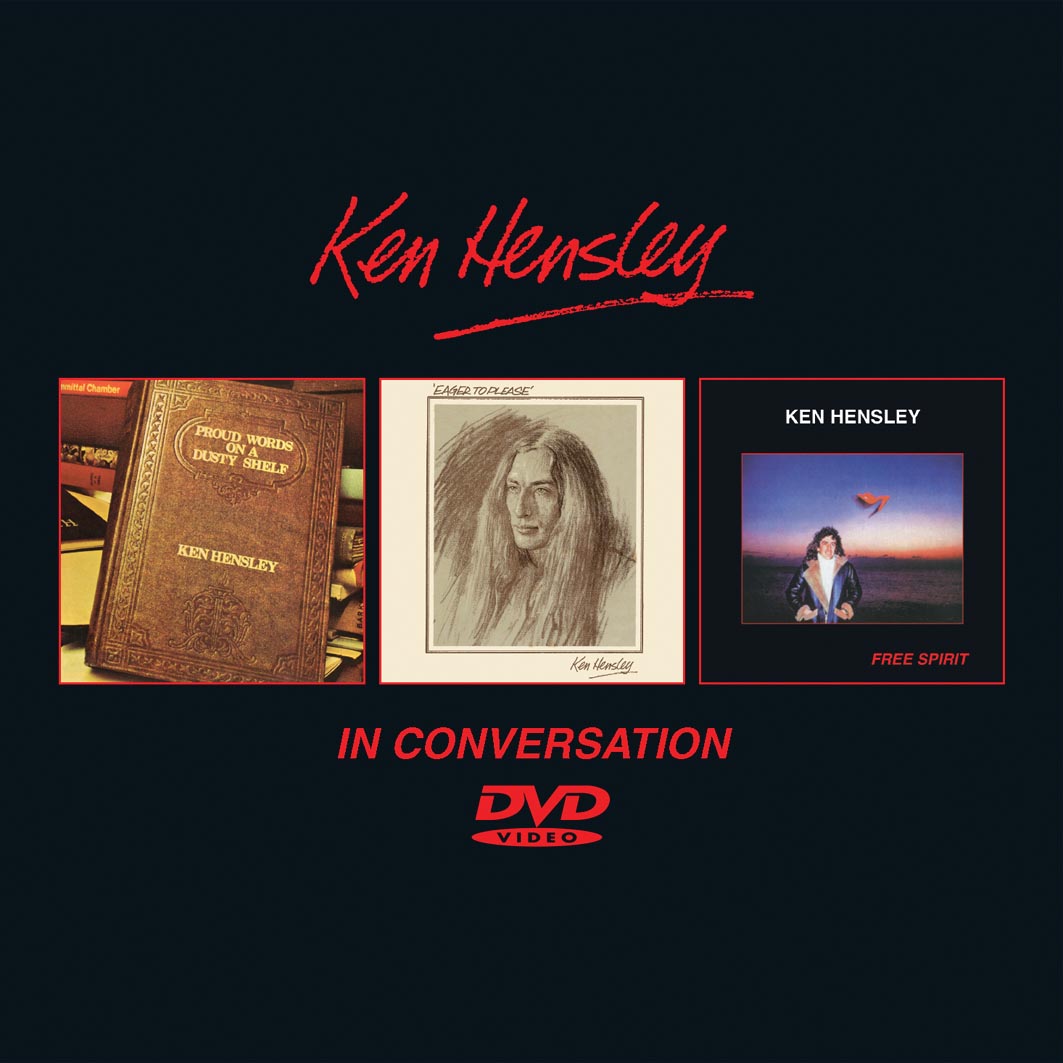 Few artists can claim to have had a musical career and pedigree as long, varied and impressive as song writer, keyboard player, guitarist, vocalist and multi-instrumentalist Ken Hensley.

Few artists can claim to have had a musical career and pedigree as long, varied and impressive as song writer, keyboard player, guitarist, vocalist and multi-instrumentalist Ken Hensley.

Having originally formed The Gods in mid-1960s London with future Stones and Mayall guitarist Mick Taylor, The Gods recorded two LPs for Columbia. Ken Hensley made brief appearances with Toe Fat and Head Machine in 1969 before joining London’s Spice in time for the band’s first album, “Very ‘Eavy… Very ‘Umble”, and a swift name change to Uriah Heep. Although no Hensley originals appeared on Heep’s debut, all 6 tracks on their second album “Salisbury” were written or co-written by Ken. In fact, even after five albums with Uriah Heep, where Ken was becoming the principal songwriter, he still had enough material to write and record his first solo album in 1973.

Released by Bronze Records, “Proud Words On A Dusty Shelf” featured Heep’s Gary Thain on bass and drummer Lee Kerslake. The resulting album was equal to anything recorded by Uriah Heep at their peak, and features wonderful material such as ‘Cold Autumn Sunday’, ‘Black Hearted Lady’ and ‘Go Down’, along with an alternative version of ‘Rain’ (also recorded by Uriah Heep). Bonus tracks are ‘From Time To Time (Edited Single)’, ‘From Time To Time (Mono)’ and ‘When Evening Comes (Edited Single)’

Continuing to write and record with Uriah Heep, Ken Hensley’s second solo album, “Eager to Please”, was also released by Bronze Records, and saw Ken joined by Mark Clarke on bass, Bugs Pemberton on drums and B.J. Cole on pedal steel guitar. The cover features a portrait by Alfred Heyworth, one of his final works of art. “Eager To Please” features the ‘Who Will Sing For You’ single as a bonus track.

Dissatisfied with the direction Uriah Heep were taking Ken went solo in 1980 to record the self-explanatory ‘Free Spirit”, his third and final solo album for Bronze. Featuring classic tracks like ‘Inside The Mystery’, ‘Brown Eyed Boy’ and many more, this version also features the non-album B-Side ‘Inspiration’. Guest musicians include Deep Purple’s Ian Paice, Heep and Bowie bassist Trevor Bolder and The Who and Faces’ Kenny Jones.

As a further bonus, shortly after inking a new deal in 2019 with Cherry Red Records to reissue his back catalogue, Ken spent some time on camera to discuss all three of his solo albums recorded for Bronze with renown rock journalist, Malcolm Dome. These three, insightful, revealing and often humourous interviews are a treat for Uriah Heep and Ken Hensley fans, presenting a unique and candid experience on DVD, filmed exclusively for this collection.

FOR FANS OF: URIAH HEEP

DISC ONE: CD
PROUD WORDS ON A DUSTY SHELF 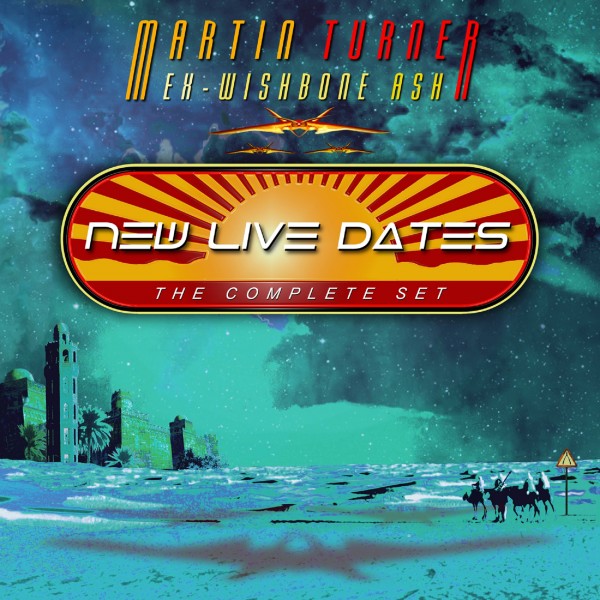