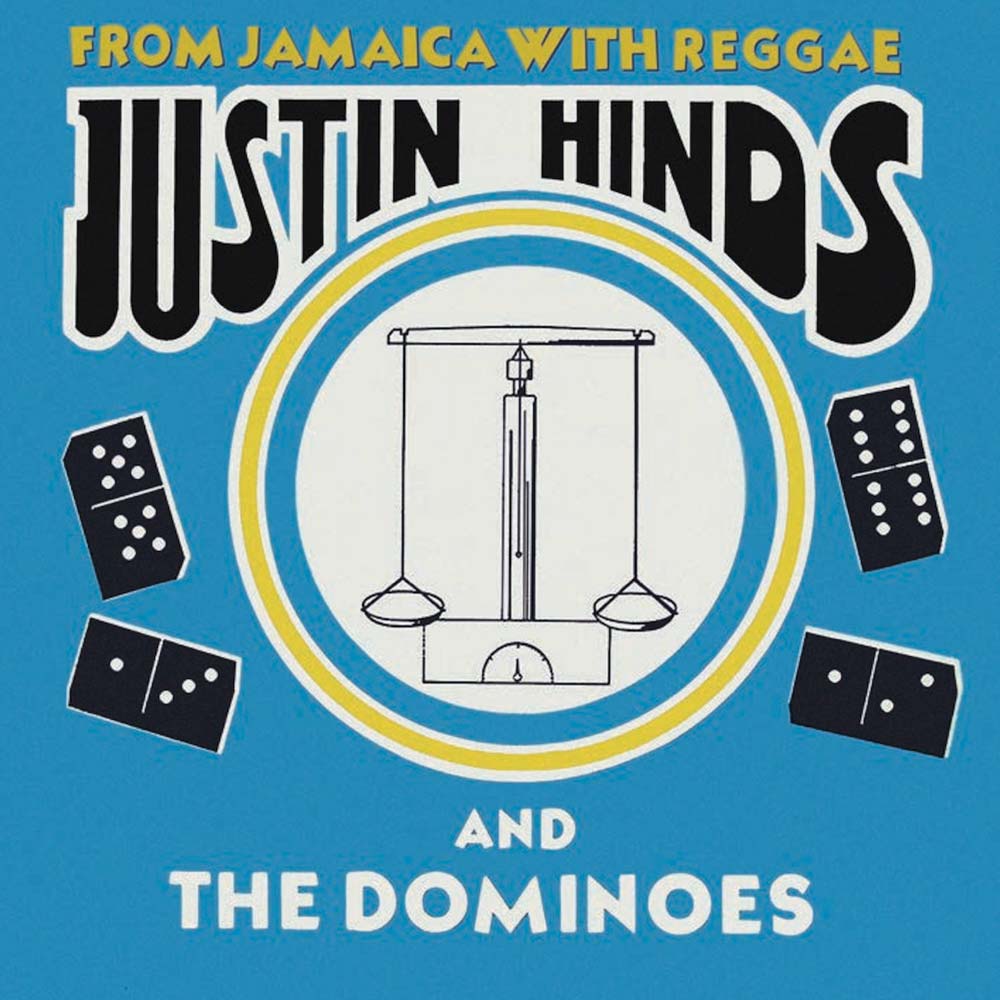 Formed early in the 1960s, Justin Hinds & The Dominoes swiftly became one of Jamaica’s most celebrated vocal trios, their pioneering work with Treasure Isle producer, Duke Reid opening the way for the roots sound that would come to dominate the island’s musical landscape the following decade.

The trio of Hinds, backed by old school friends, Dennis Sinclair and Junior Dixon remained hugely popular into the next decade, securing major ska, rock steady and reggae hits that included ‘Carry Go Bring Come’, ‘Rub Up, Push Up’, ‘Here I Stand’, ‘Save A Bread’, ‘Drink Milk’ and ‘Mighty Redeemer’.

In 1976, the producer also released the group’s long overdue debut album, ‘From Jamaica With Reggae’, which featured some of the trio’s biggest hits to date, along with a number of previously unissued tracks from the preceding eight years.

Additional information
Tracklist
1. CARRY GO BRING COME
2. WHATEVER YOU NEED (AKA IF IT'S LOVE YOU NEED)
3. HERE I STAND (ALTERNATE VERSION)
4. DO ALL THE GOOD (AKA ONCE A MAN)
5. YOU DON'T KNOW
6. ON THE LAST DAY
7. SINNERS (WHERE YOU GONNA HIDE)
8. DRINK MILK (ALTERNATE VERSION)
9. THE LITTLE YOU HAVE
10. HEY MAMA (AKA COCK MOUTH KILL COCK)
11. OH WHAT A FEELINGS (AKA WHOLE LOT OF FEELING)
12. TEACH THE YOUTH 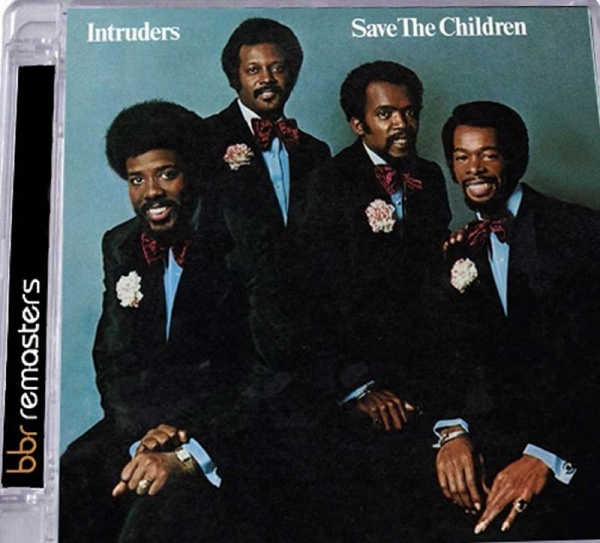