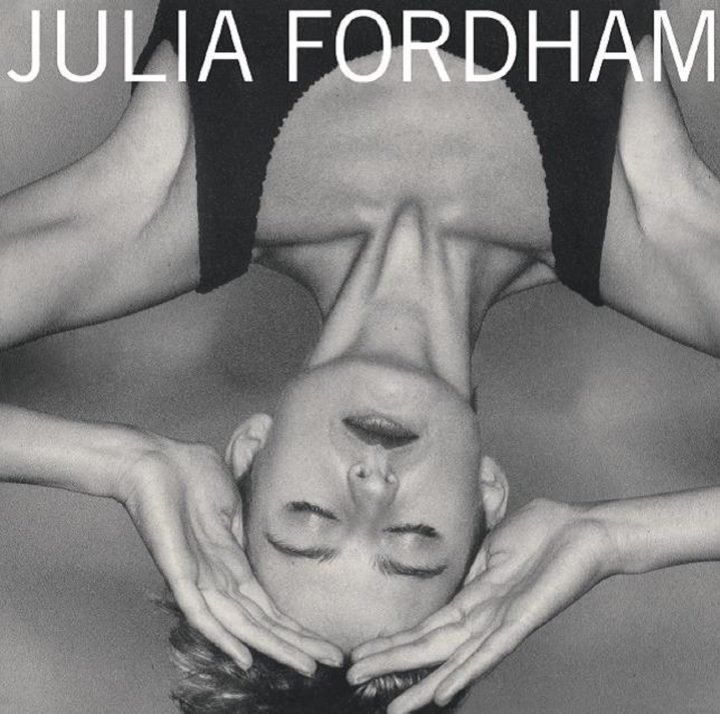 Now, for the first time ever, Julia Fordham’s self-titled debut album has been digitally remastered and expanded.

BONUS TRACKS – REMIXES AND ALTERNATE VERSIONS
17. WHERE DOES THE TIME GO? (RADIO
EDIT)
18. THE COMFORT OF STRANGERS
(EXTENDED VERSION)