Return to previous page
View cart “The Splendour of Fear: Remastered CD & 7″ Vinyl Box SetFelt” has been added to your cart. 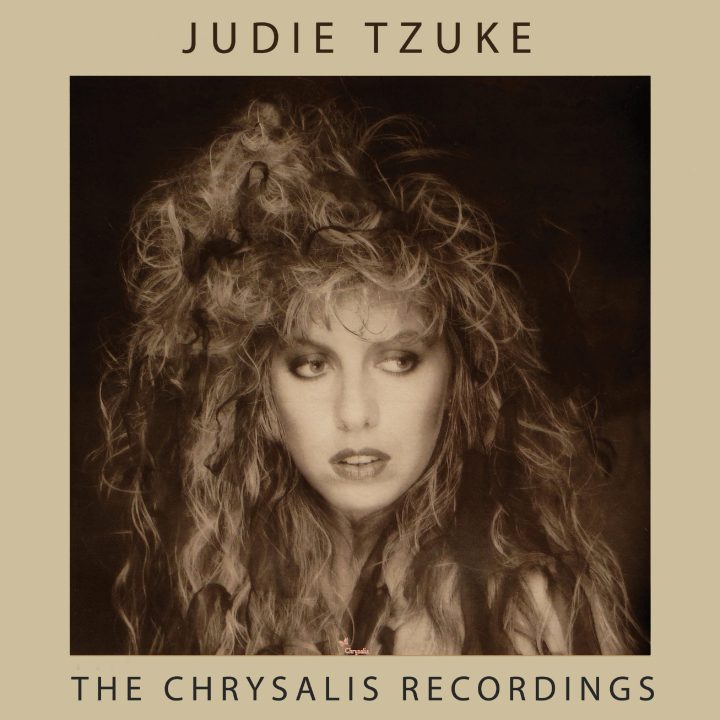 • CD 1 features the “Shoot The Moon” album that was released in April 1982 and Tzuke’s fourth studio album. It also includes four bonus tracks, the b/sides ‘Sold A Rose’ and ‘Run On Luck’ plus demos of two singles ‘I’m Not A Loser’ and ‘How Do I Feel’. The album was recorded at the legendary Welsh residential recording studio Rockfield Studios in rural Monmouthshire. It was produced by long-time collaborator Paul Muggleton. Three singles were released from the album, ‘Love On The Border’, ‘I’m Not A Loser’ and ‘Late Again’. The album peaked at #19 in the charts and was critically well received.

• CD 2 features “Road Noise: The Official Bootleg”, a live album recorded during her 57 date UK tour. The recordings featured were from performances at Hammersmith Odeon and Glastonbury Festival. It was originally released in October 1982 and highlighted just what a tight unit Tzuke and her band were. This album peaked at #39 in the UK album chart. The live performances include tracks from Tzuke’s first four albums including her top 20 hit ‘Stay With Me Till Dawn’.

• CD 3 features Tzuke’s 2nd studio album for Chrysalis, “Ritmo” that was released in September 1983. Her fifth studio album, it peaked at #26, her fifth consecutive top 30 album. This collection includes bonus tracks of the 7” and 12” versions of the single ‘Jeannie No’ which appear on CD for the first time.

• This 3 CD collection is available in a capacity wallet option. We have used the original front cover artwork for each CD wallet plus a 20 page booklet which includes extensive sleeve notes and a comprehensive UK Discography.

• Judie Tzuke has enjoyed a lengthy and successful career since Elton John spotted her potential and signed her to his own Rocket label in the late 1970’s. Many albums later Judie is still writing and releasing her albums through her own label, Big Moon Records. Judie has been performing and recording with Julia Fordham and Beverley Craven and rumour has it a new Judie Tzuke album is in the making for release later this year.