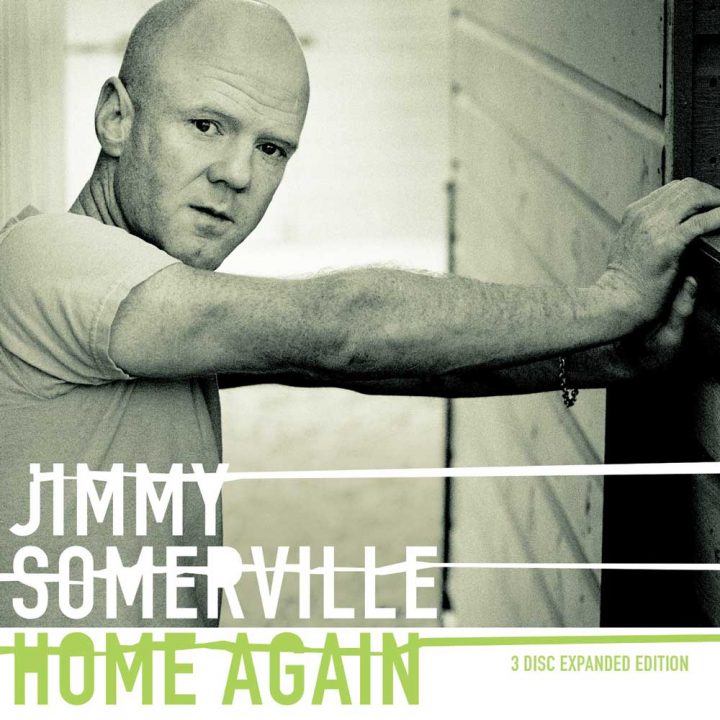 Jimmy’s Somerville’s fourth solo studio album, 2004’s ‘Home Again’, was only ever released officially in Germany and Russia and this is its first release as a deluxe expanded edition anywhere, ever! The original 14 track CD release has been deftly curated into this treasure trove of 45 tracks including all known remixes, unheard extended versions of selected album tracks, previously unreleased or rare additional songs, atmospheric instrumentals and demo recordings of the period and more.

· Jimmy’s Somerville’s fourth solo studio album, 2004’s ‘Home Again’, was only ever released officially in Germany and Russia and this is its first release as a deluxe expanded edition anywhere, ever! The original 14 track CD release has been deftly curated into this treasure trove of 45 tracks including all known remixes, unheard extended versions of selected album tracks, previously unreleased or rare additional songs, atmospheric instrumentals and demo recordings of the period – some of which evidence the fascinating basis of songs that were not completed for commercial release (like ‘Come Back’, ‘Tears’ and ‘Keep On Believin’). It all builds up into an unprecedented, multi-faceted exploration of the sessions surrounding, and the development, of the album as well as offering a comprehensive collection of the dance remixes that were commissioned to outreach into the clubs of the time. Of the dance remixes, there are no fewer than seven versions of the lead single (in Germany) from the album, Jimmy’s masterful interpretation of the Ashford & Simpson penned disco classic, ‘Ain’t No Mountain High Enough’, as made famous by Diana Ross. There are also eleven fascinatingly varied versions of the disco deluxe delight that is the single ‘It’s So Good’ and all three known versions of ‘Come On’, which along with ‘It Still Hurts’ are poptastic collaborations with revered songwriter Peter Plate from the best-selling German pop-duo Rosenstolz.

· The bulk of the album recording was done in Hamburg and Stuttgart as a series of collaborations with stellar cross-over dance and pop producers of the day and it truly is a showcase of pop excellence in all its diversity; all crowned with Jimmy’s unmistakeable vocal stylings and prodigious range. There’s the dance floor friendly charm of the opening track ‘Could It Be Love?’, the loved-up gentle reggae vibe of ‘I Will Always Be Around’, discernible Middle-Eastern sensibilities inherent in the melodic rapture that is ‘Stay’ and the delightful surprise of Jimmy’s highly evocative Depeche Mode cover version, ‘But Not Tonight’. And what of those collaborators? There’s ‘Selfish Days’ made with Rolf Ellmer from Jam & Spoon, ‘Under A Lover’s Sky ’a team effort with dance DJ and producer Tillman Uhrmacher and the atmospheric title track ‘Home Again’, a collaboration between Jimmy and internationally renowned DJ and producer Mauro Picotto.

· And what of those unreleased and rare delights? Well, included in the expansive 3-disc package, is the album’s original ‘hidden’ bonus track, ‘Sing It To Your Heart’. Furthermore, there is ‘Your Love’, in both edit and extended versions, which is a previously unreleased cover version from the album sessions with producer Felix Gauder; the song was originally released by Montreal based electronic disco band Lime in 1980 and it remains a hardy perennial DJ choice in gay disco clubs to this day!

· Also present and previously unreleased is the song ‘Child’ from the 2003 album sessions with Felix Gauder and ‘World Of My Own’ an interesting rarity which only, hitherto, featured on the soundtrack of the cult 2009 film ‘House Of Boys’. In fact, across the whole deluxe package are a whopping 31 bonus tracks, 16 of which are previously unreleased!

· This 3-disc edition is packaged in a mini-LP style ‘capacity wallet’ with three printed inner wallets and an extensive photo-rich full colour 40 page booklet including an introductory essay by ‘Andy Bell is Torsten’ playwright Barney Ashton-Bullock. 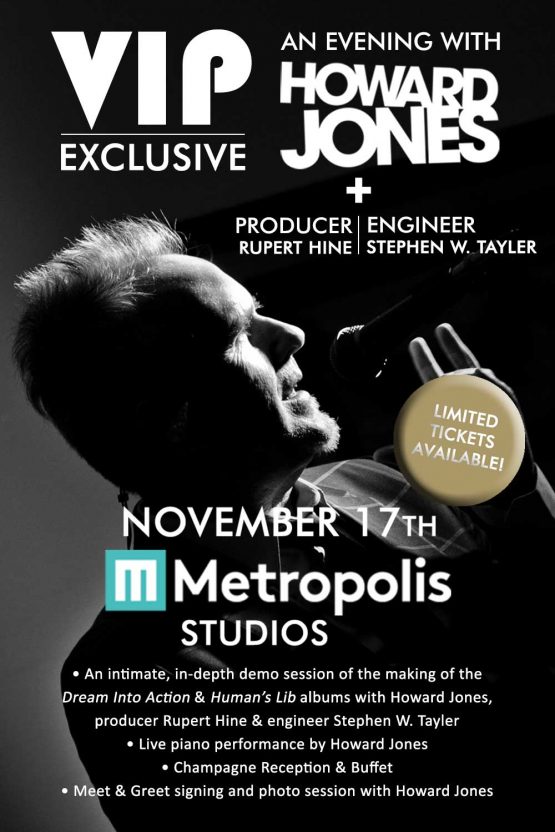