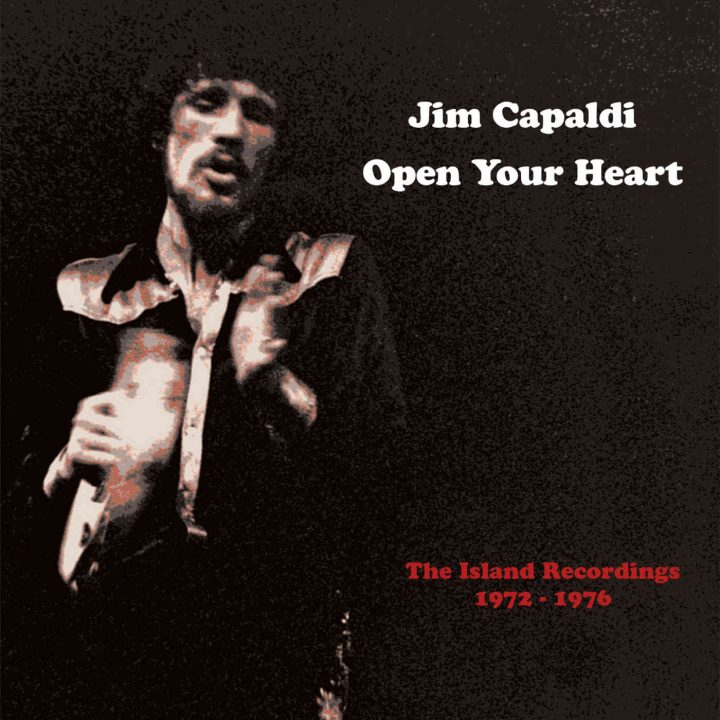 Esoteric Recordings is pleased to announce the release of Open Your Heart – The Island Recordings 1972 – 1976, a new re-mastered four-disc clamshell boxed set (comprising 3 CDs and a DVD) by the legendary JIM CAPALDI.

Esoteric Recordings is pleased to announce the release of Open Your Heart – The Island Recordings 1972 – 1976, a new re-mastered four-disc clamshell boxed set (comprising 3 CDs and a DVD) by the legendary JIM CAPALDI.

Aside from his work as a founder member with the acclaimed band Traffic (a group for which Jim co-wrote most of their classic songs with STEVE WINWOOD), JIM CAPALDI was also a successful solo artist, enjoying a series of hit albums and singles in his own right. His solo career began with the album Oh How We Danced, recorded whilst Traffic was on hiatus whilst Steve Winwood was recovering from peritonitis. Mainly recorded at the legendary Muscle Shoals studio in Alabama, the album featured the Muscle Shoals Rhythm Section of Roger Hawkins (drums), David Hood (bass) and Barry Beckett (keyboards), along with a host of guests such as Steve Winwood, Chris Wood, Paul Kossoff, Dave Mason, Ric Grech, Jim Gordon, Mike Kellie (Spooky Tooth) & Trevor Burton (The Move / Steve Gibbons Band). Featuring tracks such as Eve, Don’t Be A Hero and Open Your Heart, Oh How We Danced was a superb debut.

Jim’s second solo album was the 1974 release Whale Meat Again, an album that tackled a variety of lyrical subjects, including environmental issues. Once more he utilised the services of Roger Hawkins, David Hood and Barry Beckett, along with Steve Winwood. Featuring tracks such as It’s Alright, Whale Meat Again and Summer is Fading, the album was another classic.

With the disbanding of Traffic in 1974, following a troubled US tour, Jim embarked on his next solo project (and final album for Island Records of the 1970s), Short Cut Draw Blood. The album would prove to be one of his most successful, featuring the singles It’s All Up to You and Love Hurts (a cover of the Everly Brothers hit), both of which enjoyed chart success. Aside from these tracks the album also featured the emotive Boy with a Problem, featuring Paul Kossoff on guitar, and other classics such as the album title track, Goodbye Love and Seagull. Once again Jim Capaldi assembled a stellar cast of musicians to contribute to the album such as Steve Winwood, Chris Spedding, Roger Hawkins, David Hood and Barry Beckett and Chris Wood.

This boxed set has been newly re-mastered from the original master tapes and features an additional 6 bonus tracks, (four previously unreleased on CD), all drawn from single releases and also includes a bonus DVD (NTSTC / Region Free) featuring previously unreleased live appearances by Jim Capaldi on BBC TV’s “Old Grey Whistle Test”; a session from November 1975 (featuring Steve Winwood on piano) and a 50 minute concert by Jim Capaldi & the Space Cadets at the BBC TV Theatre in March 1976. The boxed set also includes an illustrated booklet with a new essay. Open Your Heart – The Island Recordings 1972 – 1976 is a fitting tribute to a fine and much missed musician.

“OH HOW WE DANCED”
THE ORIGINAL ALBUM RE-MASTERED

“OH HOW WE DANCED”
THE ORIGINAL ALBUM RE-MASTERED 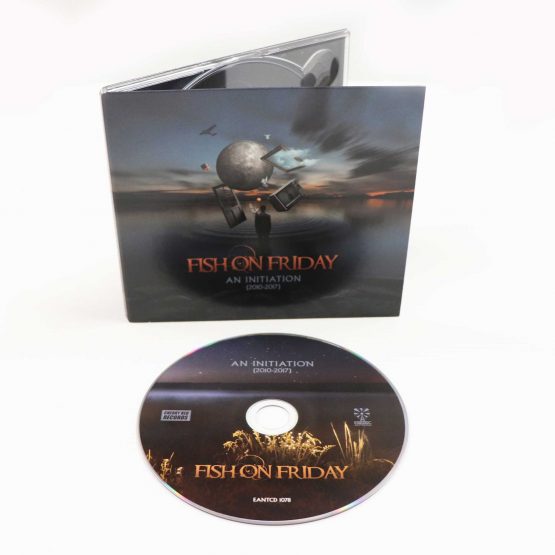 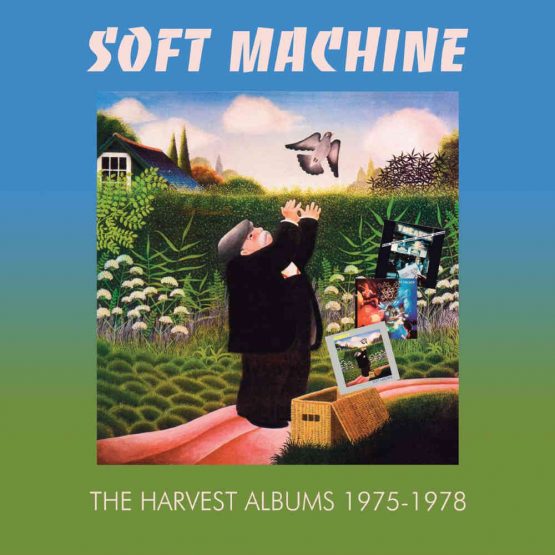 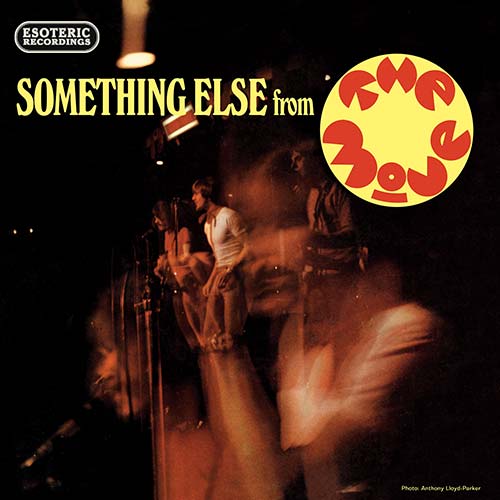