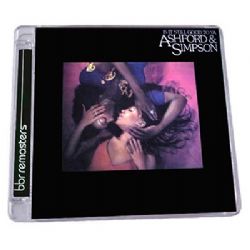 Is It Still Good To Ya EXPANDED EDITION
Ashford & Simpson 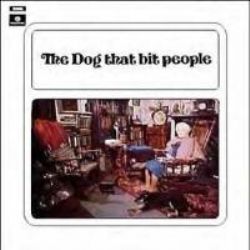