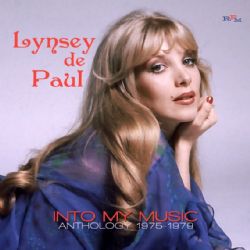 Lynsey
has personally overseen the project which includes all her hits and LPs, the
majority of which have never been reissued, and also many previously unreleased
recordings.
As
an artist, she has charted worldwide in the US, Japan, Canada, Australia and
throughout continental Europe.
The
composer of 14 UK hits, six of which were achieved by Lynsey herself as the
artist , her songs have also charted worldwide, such as Dancin’
(on a Saturday Night) a top 5 for
Barry Blue, Storm In A Tea Cup
a Top 10 for The Fortunes.
Anthology
1975-1979 covers on Disc One the sought after JET Records LP ‘Love Bomb’ , plus
the two singles from the same year 1975.
On Disc Two is
the previously unreleased third LP for JET recorded in 1976, and the late 70’s
spell through Polydor including the international hit with Mike Moran , Rock Bottom, which also came second in
the Eurovision contest in 1977, plus the final tracks of 1979.
All recordings
have been digitally remastered from original tape sources, the albums packaged
with photo’s and memorabilia, held in
Lynsey’s archive. 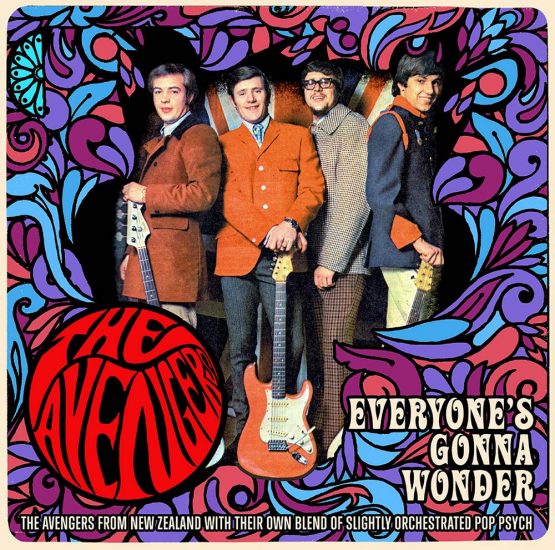 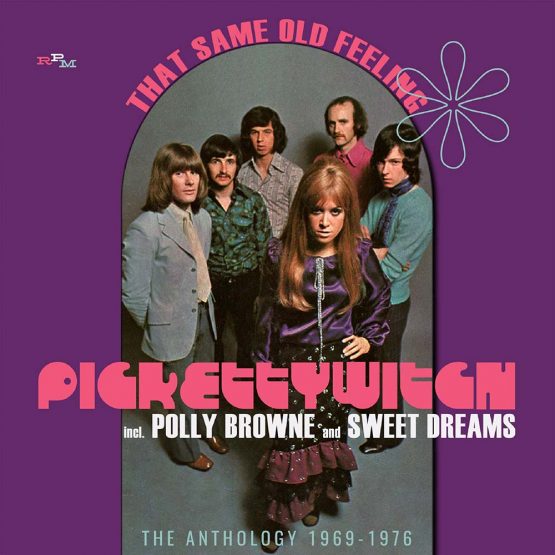 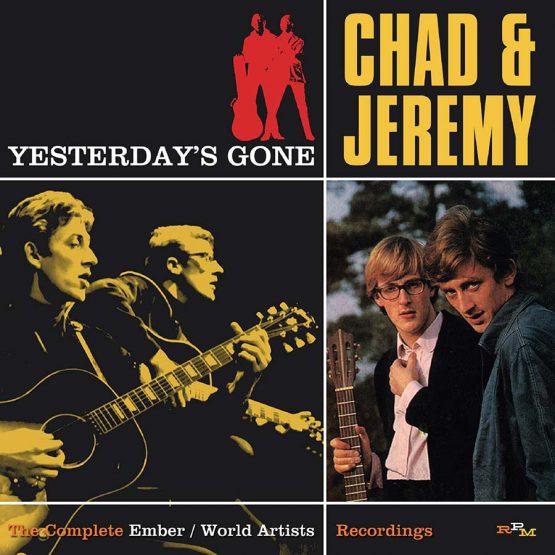 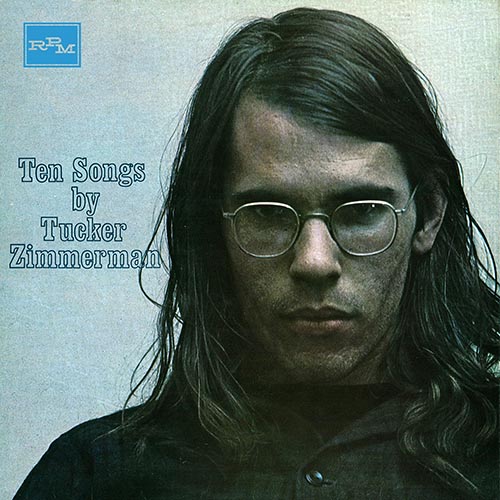