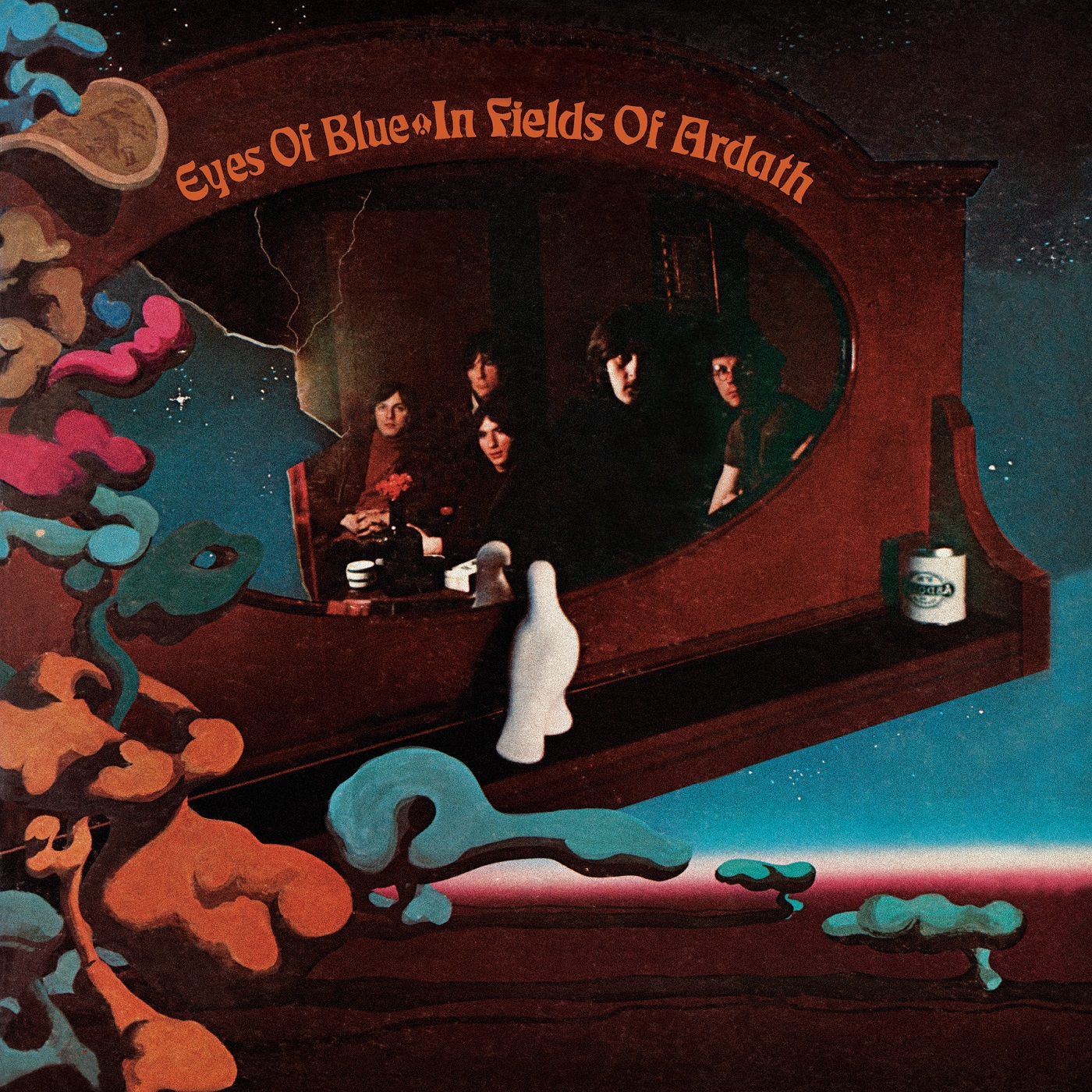 In Fields Of Ardath: Remastered & Expanded Edition
Eyes Of Blue

ESOTERIC RECORDINGS are pleased to announce the release of a newly remastered & expanded edition of the classic 1969 album by the legendary Welsh band EYES OF BLUE, “In Fields of Ardath”.

SKU: ECLEC2523
Categories: 10.95, Esoteric Christmas Sale, Esoteric Recordings
Tags: classic rock, eyes of blue, progressive rock, rock
Share:
Description
• THE FIRST EVER OFFICIAL CD RELEASE FOR THIS CLASSIC ALBUM BY THE LEGENDARY WELSH BAND
• WITH ONE RARE BONUS TRACK
• NEWLY REMASTERED
• BOOKLET WITH NEW ESSAY & MANY RARE PHOTOGRAPHS
ESOTERIC RECORDINGS are pleased to announce the release of a newly remastered & expanded edition of the classic 1969 album by the legendary Welsh band EYES OF BLUE, “In Fields of Ardath”.
Formed in 1966, the band won the Melody Maker “Beat Contest” that year and signed to Decca’s Deram label. Following the release of some unrepresentative singles, the band came to the attention of producer LOU REIZNER. The line-up of GARY PICKFORD-HOPKINS (vocals), WYNDHAM REES (vocals), PHIL RYAN (keyboards), RAY “TAFF” WILLIAMS (guitar), RITCHIE FRANCIS (bass) and JOHN WEATHERS (drums) recorded their debut album, “Crossroads of Time”, between March and July 1968 in London. Finally released in early 1969, the album was a fine mixture of original compositions and imaginative covers versions, selling in sufficient quantities for the band to be given the chance to record a second album in the Spring of 1969, “In Fields of Ardath”.
The sessions coincided with the departure of Wyndham Rees and the band’s second album was more “progressive” in feel, touching on a range of influences from psychedelic rock, Rhythm & Blues, jazz, Indian and classical music. Quincy Jones (with whom the band worked on the unreleased score to the film “Toy Grabbers”) would later comment; “All the ethnic qualities which I had recalled about the people of Wales were manifest in that tape. There was a native sensuality in their playing. Eyes Of Blue was musically curious”
“In Fields of Ardath” is now regarded as a classic album of the era and is much sought after by collectors. This Esoteric Recordings edition is the first official CD release of the album (fully endorsed by the band) and has been re-mastered from the master tapes. It includes the rare bonus track ‘Apache ‘69’ (featured on the US release of the album) and a booklet, which fully restores the original album artwork and features a new essay with rare photographs.
N.B: This title is released 27th November 2015 and will not be dispatched before this date.
Track Listing:
1. MERRY GO ROUND
2. THE LIGHT WE SEE
3. SOUVENIRS (TRIBUTE TO DJANGO)
4. ARDATH
5. SPANISH BLUES
6. DOOR (THE CHILD THAT IS BORN ON THE SABBATH DAY)
7. LITTLE BIRD
8. AFTER THE WAR
9. EXTRA HOUR
10. CHANCES
BONUS TRACK
11. APACHE ‘69
Additional information
Tracklist

6. DOOR (THE CHILD THAT IS BORN ON THE SABBATH DAY)