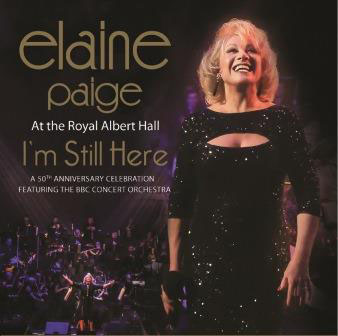 A special 2 – disc (CD with DVD) edition of “I’m Still Here – Live At The Royal Albert Hall”, in which the incomparable Elaine Paige brings her sellout 50th Anniversary celebratory farewell concert series to this most iconic of London venues.

A special 2 – disc (CD with DVD) edition of “I’m Still Here: Live At The Royal Albert Hall”, in which the incomparable Elaine Paige brings her sellout 50th Anniversary celebratory farewell concert series to this most iconic of London venues.

Filmed for cinema, the concert features the BBC Concert Orchestra, with ‘The First Lady of British Musical Theatre’ performing highlights from her extraordinary 50 year career, which included originating the roles of Eva Peron in Evita, Grizabella in Cats and Florence in Chess.
Full of great musical moments from musical theatre and beyond, the concert includes special guest tenor Gardar Thór Cortes and celebrates the illustrious and unparalleled career of an internationally revered musical theatre icon.

Award-winning Elaine Paige, actress, singer, producer, radio presenter, has made a unique and major contribution to the development and production of the stage musical. She has starred in more smash hit West End & Broadway musicals than anyone else of her generation – Hair, Jesus Christ Superstar, Billy, Evita, Cats, Chess, Anything Goes, Piaf, Sunset Boulevard, The King & I, Sweeney Todd, The Drowsy Chaperone and most recently Follies. She has defined them, set standards, and in 1995 was awarded an OBE for services to Musical Theatre by Her Majesty Queen Elizabeth II.

A thrilling live performer, Elaine has performed in concert all over the world; she has recorded 21 solo albums and earned eight consecutive gold and four multi-platinum discs and has achieved chart topping hits including Memory, Don’t Cry For Me Argentina and I Know Him So Well which have become her signatures.

Elaine also continues to be one of the star presenters on BBC Radio 2 with her own lunchtime show, Elaine Paige On Sunday, which is now in its 11th year and regularly attracts over 2 million listeners each week.

N.B: This title is released 6th November 2015 and will not be dispatched before this date.

DVD EXTRA: THREE LIVE PERFORMANCES FROM HEDSOR HOUSE.
I DON’T KNOW HOW TO LOVE HIM
LOVE CAN DO THAT
GROW YOUNG 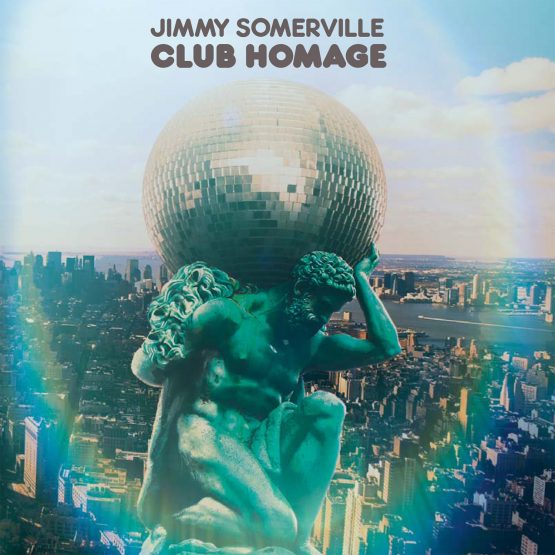