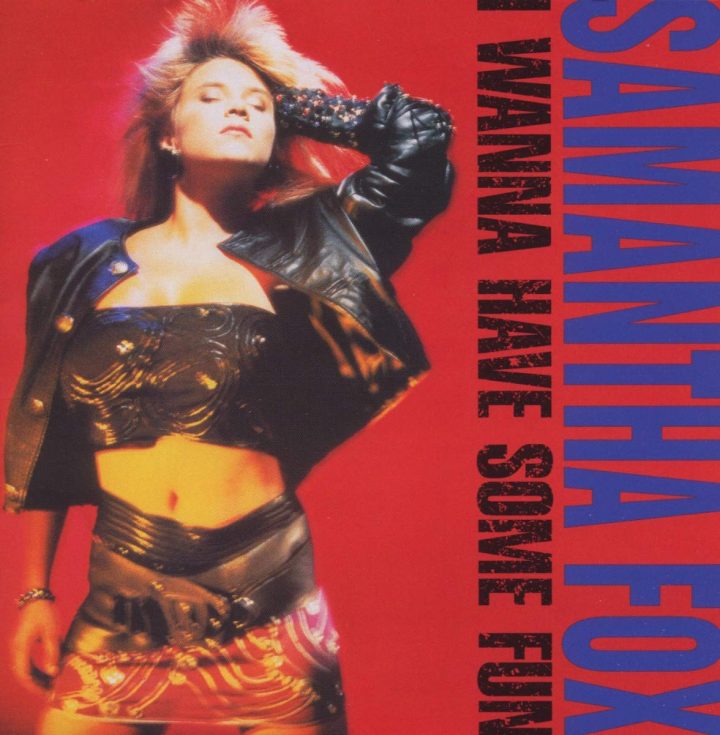 “I Wanna Have Some Fun”, the third album from perennial pop icon and pin-up Samantha Fox, is given a Deluxe Edition reissue on Cherry Pop.

SKU: CRPOPD106
Categories: Cherry Pop, Cherry Pop Sale, Physical, Sitewide Sale
Tags: 80s, pop, samantha fox
Share:
Description
“I Wanna Have Some Fun”, the third album from perennial pop icon and pin-up Samantha Fox, is given a Deluxe Edition reissue on Cherry Pop.
Originally issued in 1989, “I Wanna Have Some Fun” features three UK hit singles, “Love House” (#32), a Stock Aitken Waterman-produced cover of the Dusty Springfield classic “I Only Wanna Be With You” (#16), and the title track – Samantha’s second collaboration with Full Force, which hit #8 on the Billboard Hot 100, becoming her third US Top 10 hit in two years. More danceable and eclectic than Samantha’s previous albums, “I Wanna Have Some Fun” also found her collaborating with a diverse selection of the world’s top producers, from Fred Zarr, Bolland & Bolland and Detroit techno legend Kevin Saunderson to Grammy-nominated rock luminary Chris Tsangarides.
Digitally remastered direct from the master tapes, this Deluxe Edition brings together the original 12-track album with 21 bonus tracks across two CDs. Many sought-after and previously unavailable mixes feature alongside Samantha’s featured appearance on the Full Force single “All I Wanna Do…” and two unreleased tracks recorded for the album but ultimately shelved – the Fred Zarr-produced “Shout It Out” and Stock Aitken Waterman’s “Too Late To Say Goodbye”, subsequently recorded by Jason Donovan for his debut album “Ten Good Reasons”.
Compiled with personal input from Samantha herself, the extensive booklet also features many additional photos, a fully illustrated discography and recording data, full lyrics and new sleeve notes written especially for this release. The only British female artist to score three Top Ten hits on both sides of the Atlantic in the 1980s, Samantha Fox made her name as the nation’s favourite Page Three girl before launching an enviable music career. The anthemic “Touch Me (I Want Your Body)” became a global chart topper in 1986 and was followed by a succession of hits, including several collaborations with both the legendary Stock Aitken Waterman and US hip-hop pioneers Full Force.
“I Wanna Have Some Fun” coincides with accompanying Deluxe Editions of Sam’s other three Jive albums: 1986’s “Touch Me”, 1987’s “Samantha Fox”, 1989’s and 1991’s “Just One Night”, and follows many other popular PWL-related reissues on Cherry Pop from artists such as Mel & Kim, Sinitta, Hazell Dean, Sonia, Boy Krazy, Brother Beyond, Pepsi & Shirlie and O’chi Brown.
Track Listing: 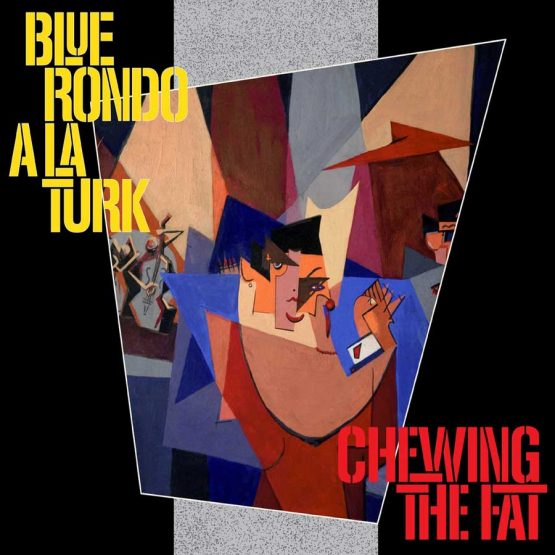 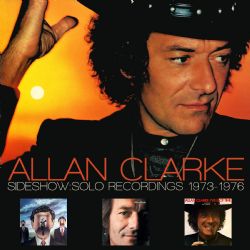