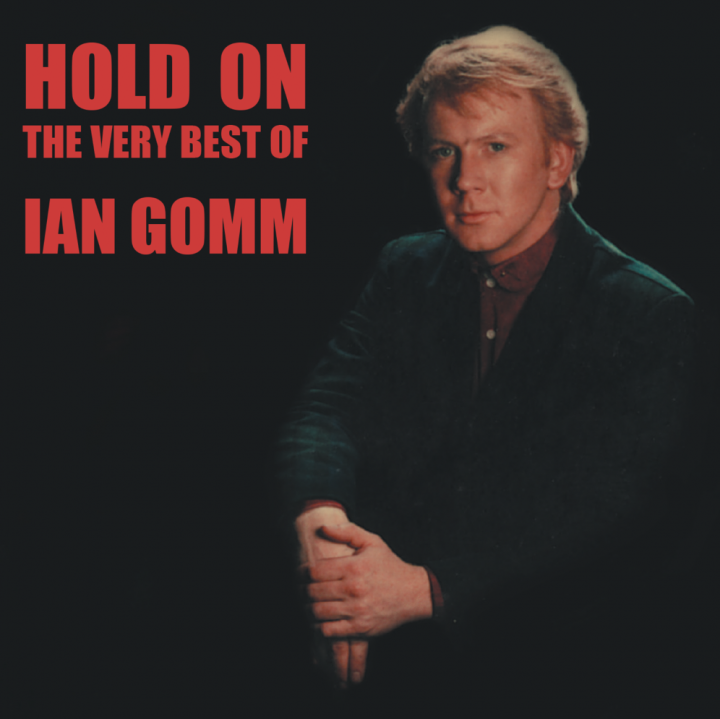 Hold On: The Best Of Ian Gomm
Ian Gomm

Ian Gomm was the guitarist in Brinsley Schwarz in the early 1970s before becoming a solo artist on the band’s demise in 1975. He has produced and played guitar on records by The Stranglers, Dave Edmunds, Frankie Miller, Joe Jackson, Amon Duul, Alexis Korner and Pete Hammill amongst others. Songs that he has written have been recorded by Glen Campbell, Phil Everly, Sky, Dave Edmunds, 2nd Battalion Of The Scots Guards, Nick Lowe, Marshall Crenshaw and Jona Lewie.

This album contains a selection of tracks representing his solo career over a 30 year period and is the first release of it’s kind. Ian’s first solo album produced by Martin Rushent’s reached 104 in the US charts and ‘Hold On’ the single from the album was also a Top 20 Hit in the USA in 1979. Ian still gigs frequently, his latest excursion being a Japanese tour in May this year. Ian Gomm still retains a strong fanbase all over the world and this unique collection is a must for them all.