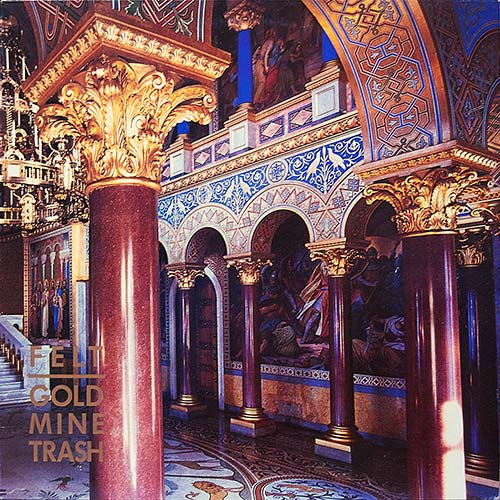 The next instalment in our Felt re-issue series is this compilation which was originally released in 1987.