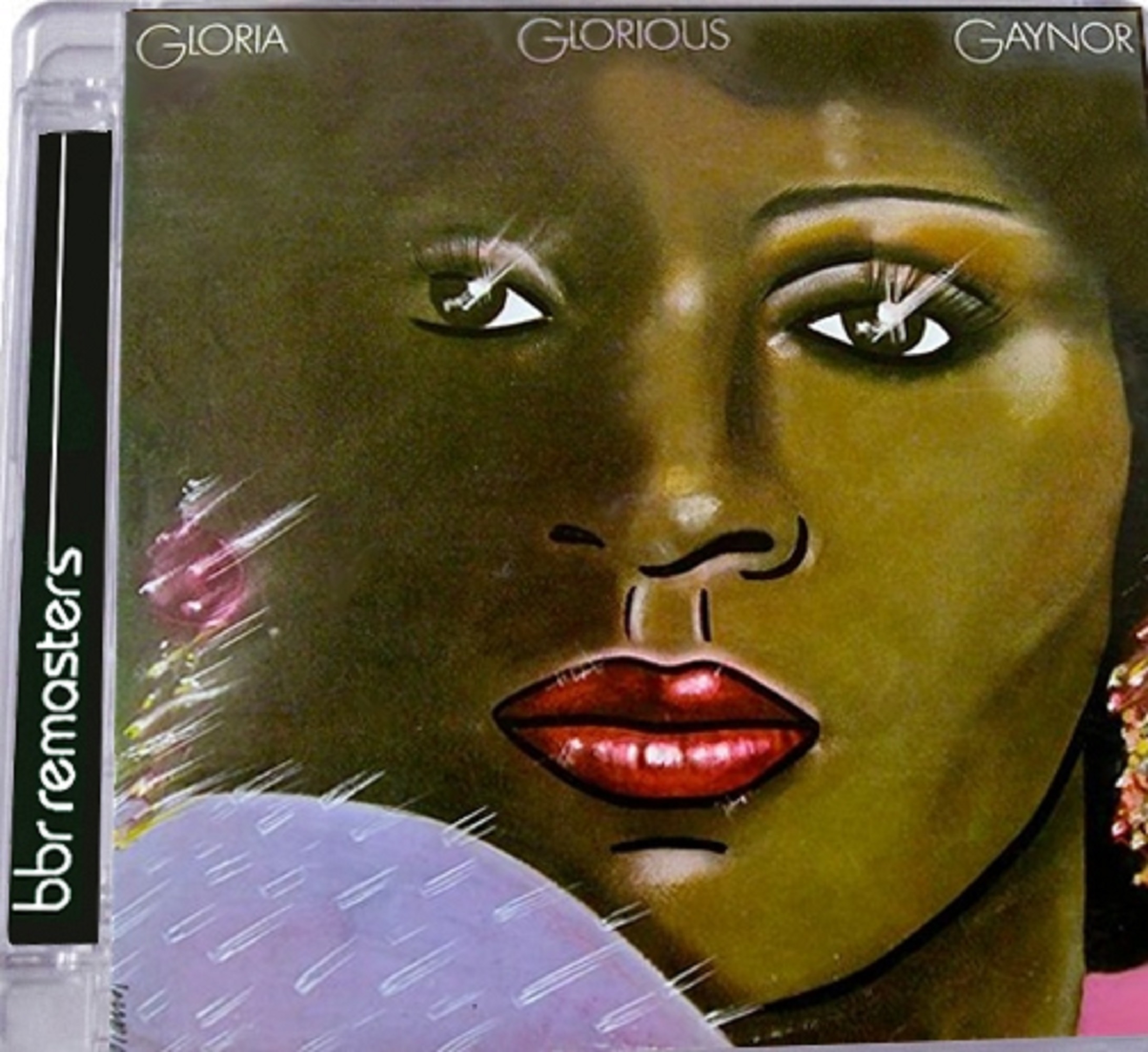 Remastered and released for the first time on CD, BBR is proud to present this repackaged edition of GLORIOUS with added bonus content and liner notes.

• At the beginning and then the peak of the disco era, Gloria Gaynor managed to create two signature themes (‘Never Can Say Goodbye’ and ‘I Will Survive’) whilst still maintaining a distinctive and prolific voice on surrounding albums. Disco could be frivolous but Gloria managed to appropriate this into songs that often proved wistful. Sandwiched in between two of her commercial peak periods (1975’s NEVER CAN SAY GOODBYE and 1979’s LOVE TRACKS), Gloria continued to release strong records that would expand on the lengthy dance suites and contemporary disco-soul that NEVER CAN SAY GOODBYE comprised of.

• 1977’s GLORIOUS was Gloria’s fourth hit album and second for Polydor Records. After working on three albums with The Disco Corporation of America (Meco Monardo, Tony Bongiovi, Jay Ellis) and Tom Moulton, Gloria was teamed with producer Gregg Diamond who had recently scored a massive international hit with ‘More More More’ by The Andrea True Connection.

• The album’s first single was ‘Most Of All,’ a luxurious mid-tempo nine minute epic that moved Gloria into brand new territory, exhibiting her previously unheard falsetto. Other highlights including the uptempo disco cuts ‘We Can Start All Over Again,’ ‘Why Should I Pay,’ and ‘Life Ain’t Worth Living’ which collectively made #38 on Billboard’s Disco chart. Gloria also updated Herman Hupfield’s immortal ‘As Time Goes By’.

• Remastered and released for the first time on CD, BBR is proud to present this repackaged edition of GLORIOUS with added bonus content and liner notes.

2. AS TIME GOES BY (Includes THE HANDS OF TIME)

4. WE CAN START ALL OVER AGAIN

7. THIS SIDE OF THE PAIN