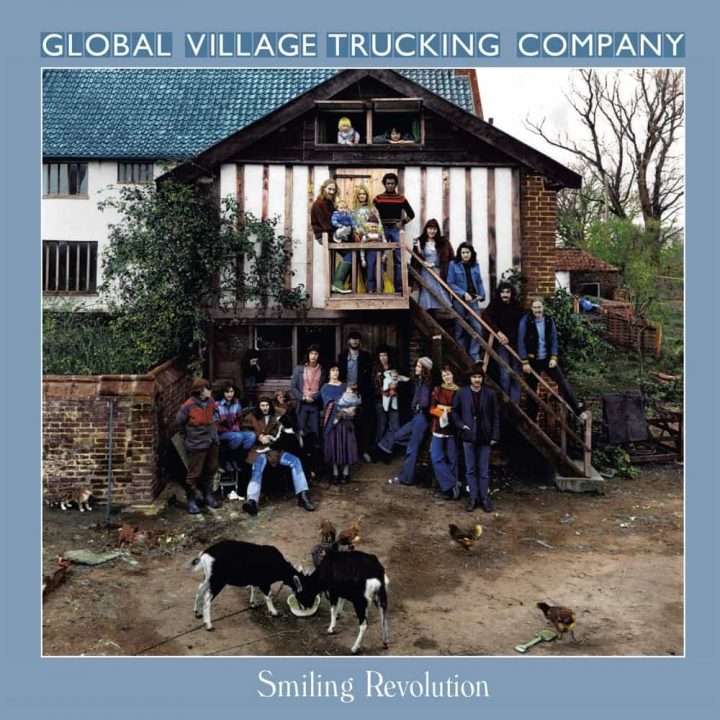 Esoteric Recordings is pleased to announce the release of a new re-mastered 2 disc anthology by GLOBAL VILLAGE TRUCKING COMPANY, “Smiling Revolution”. Between March 1972 and their final performance at The Nottingham Boat Club in August 1975, the Global Village Trucking Company played 390 gigs. In that time, they gained many friends, fans and admirers. A Global Village gig was always a special occasion, full of unexpected moments and often passages of true inspiration. They were constantly pushing and stretching the boundaries, with a huge appetite for improvisation that often took them to giddy musical heights. It was for good reason that they were frequently referred to as Britain’s answer to the Grateful Dead. And amongst this there was also a lot of damn fine playing, a repertoire of outstanding songs, a charismatic frontman, and an ability to take the audience with them to wherever they chose to go that night. They never lost sight of giving people a good time, and very few people left a show without a smile on their face.

In that three and a half year period the key line up of the band was singer, chief songwriter and rhythm guitarist Jon Owen, James Lascelles on keyboards, drummer Simon Stewart, Michael Medora on lead guitar, and John McKenzie on bass. Aside from being stalwarts of the UK gig circuit and Festival scene, Global Village Trucking Company recorded a series of sessions for the legendary DJ John Peel. Their communal life at Beehive Cottage in the Norfolk countryside attracted the interest of the BBC, who made a documentary on the band, By Way of a Change. The group made their first appearance on record in January 1974 on the album Greasy Truckers Live at Dingwall’s Dance Hall, a live double album at an event staged by the alternative music and events promoters which also featured Henry Cow, Camel and Gong. Following this Global Village Trucking Company recorded their only album at Rockfield Studios intended for release on a new label to be established by Dave Robinson (later founder of Stiff Records). The proposed record company failed to materialise and by the summer of 1975 the band had called it a day and an arrangement was made with Virgin Records to release the album posthumously on Virgin’s Caroline label.

Forty years on, Smiling Revolution has been compiled by the band and gathers together the band’s legendary album as originally intended, their tracks from the Greasy Truckers release, John Peel session tracks and other previously unreleased delights, all superbly remastered by acclaimed producer Robin Millar. It also features lavishly illustrated booklets and an absorbing essay detailing the story of this unique group.

The band’s star shone briefly, but it shone bright. They touched the lives of many. Those who enjoyed them back then will relish the opportunity to relive that now. And for those discovering the music for the first time – welcome to the world of the Global Village Trucking Company!

DISC ONE:
1. ON THE JUDGEMENT DAY
2. LASGA’S FARM
3. LOVE YOUR NEIGHBOUR
4. IF YOU DON’T MIND (ME SAYING)
5. SHORT CHANGE / TALL STORY
6. SMILING REVOLUTION
7. SKYTRAIN
8. WATCH OUT THERE’S A MIND ABOUT
9. THE INEVITABLE FATE OF MS. DANYA SOX
10. DOWN IN THE LOWLANDS

Additional information
Tracklist
DISC ONE:
1. ON THE JUDGEMENT DAY
2. LASGA’S FARM
3. LOVE YOUR NEIGHBOUR
4. IF YOU DON’T MIND (ME SAYING)
5. SHORT CHANGE / TALL STORY
6. SMILING REVOLUTION
7. SKYTRAIN
8. WATCH OUT THERE’S A MIND ABOUT
9. THE INEVITABLE FATE OF MS. DANYA SOX
10. DOWN IN THE LOWLANDS 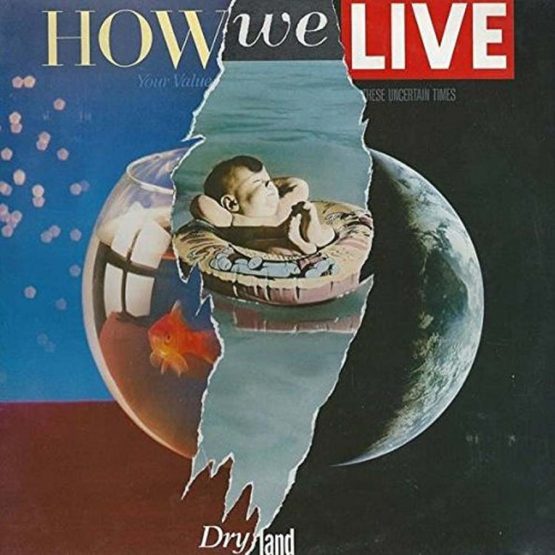 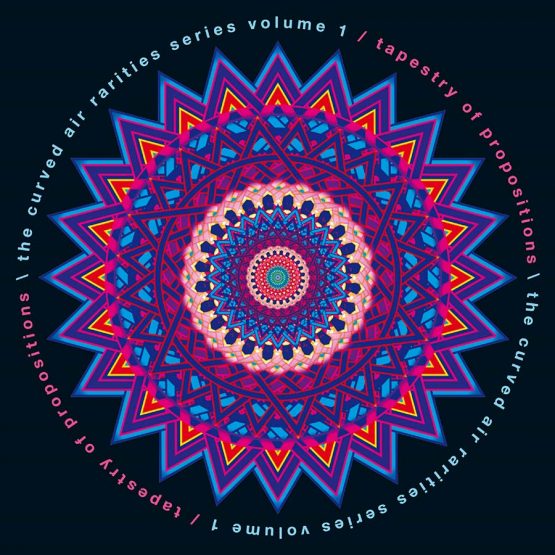 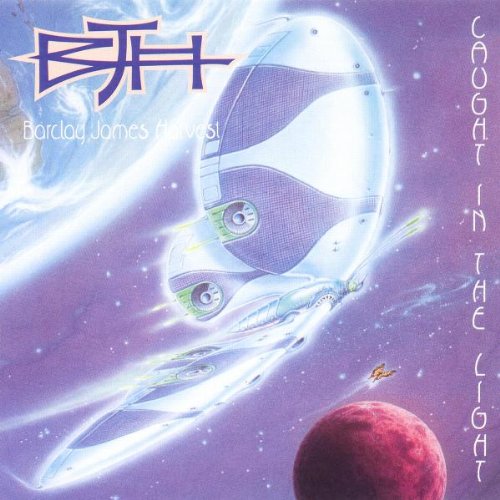