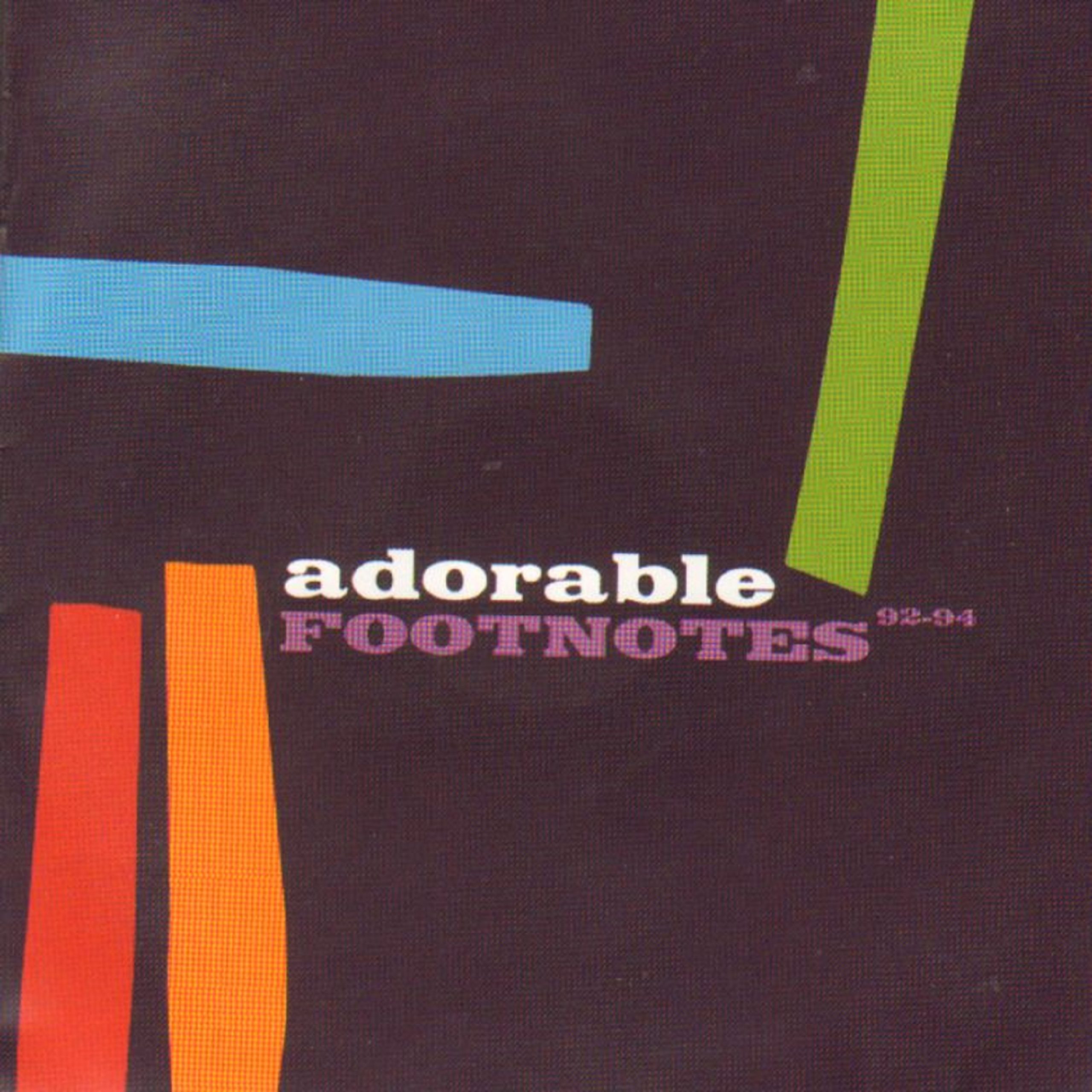 Cherry Red is proud to announce the release of the first compilation album from former Creation Records artists Adorable.

Contains tracks lifted from both their albums on Creation released in the early 1990’s, along with non-album singles and hard-to-find B-sides and all seven singles released by the band.

Also included is an edit of ‘Glorious’ from the debut album “Against Perfection”, which is exclusive to this release.

Includes a 20-page booklet with exclusive new extensive liner notes from all four band members – especially written for this release – along with photos, classic sleeve images & items from their personal archives.