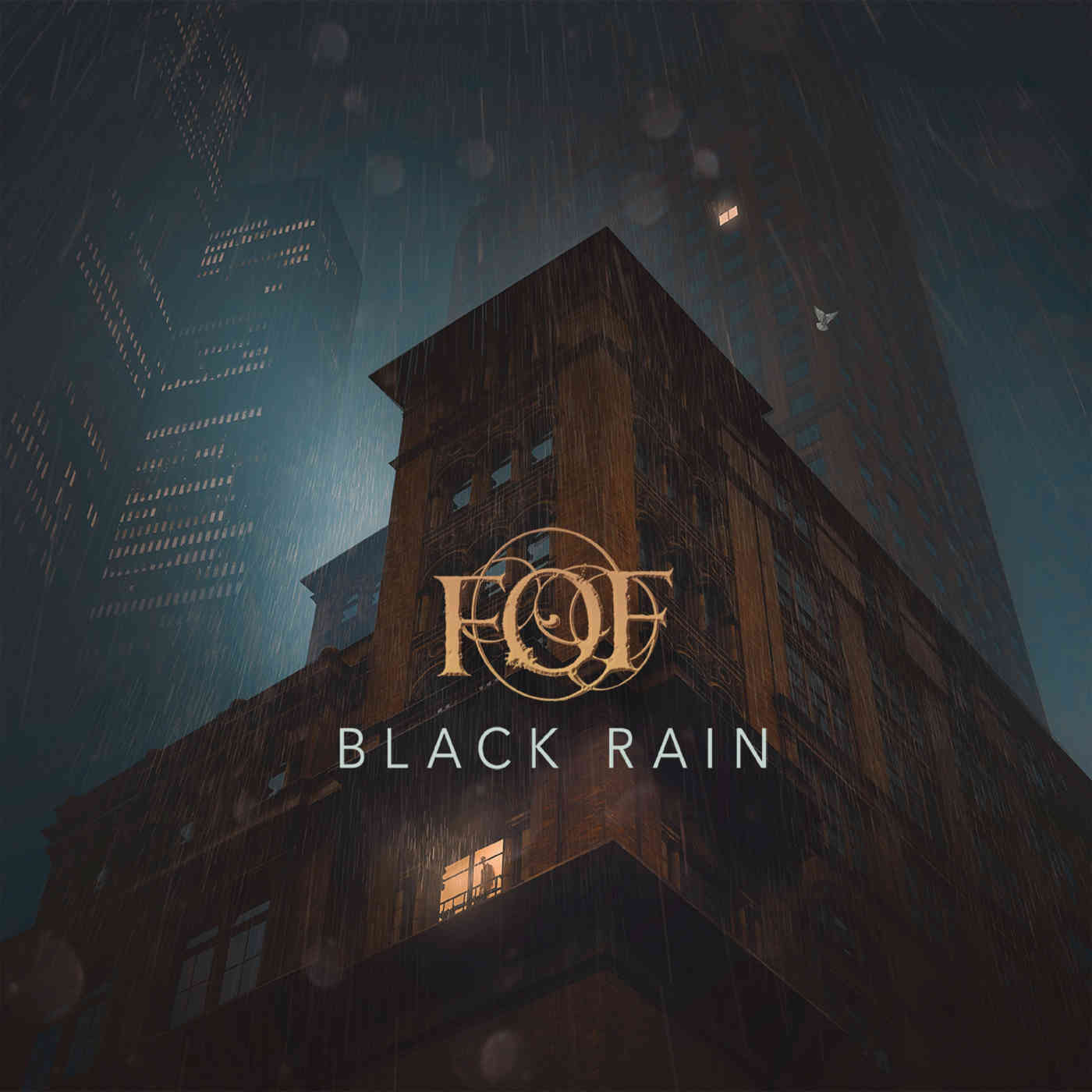 Esoteric Antenna is proud to present the release of BLACK RAIN, the superb new album by FISH ON FRIDAY.

Black Rain is Fish on Friday’s fifth and arguably strongest album to date. On each of the album’s eleven songs, the production is flawless and the songs and arrangements are imaginative and creatively constructed. The band, featuring Nick Beggs, Frank Van Bogaert, Marty Townsend and Marcus Weymaere, sounds tighter and punchier than ever before.

As a response to the positive reactions to Lula Beggs’ vocal contributions to Fish on Friday’s previous album, Quiet Life, Lula was given a bigger guest role on Black Rain, appearing on four of the eleven tracks on the album.

Black Rain may perhaps be seen as a concept album about the fast changing, (for some, way too fast), world that we live in… Our changing environment, refugees fleeing from war, and global political madness. Although the album certainly has its dark sides, there is also room for sun and happiness.

The album is packaged in a beautiful six panel digipack with a sixteen-page booklet designed by Michal Karcz, which truly complements the music to make every aspect of Black Rain a true work of art and an album for our times.