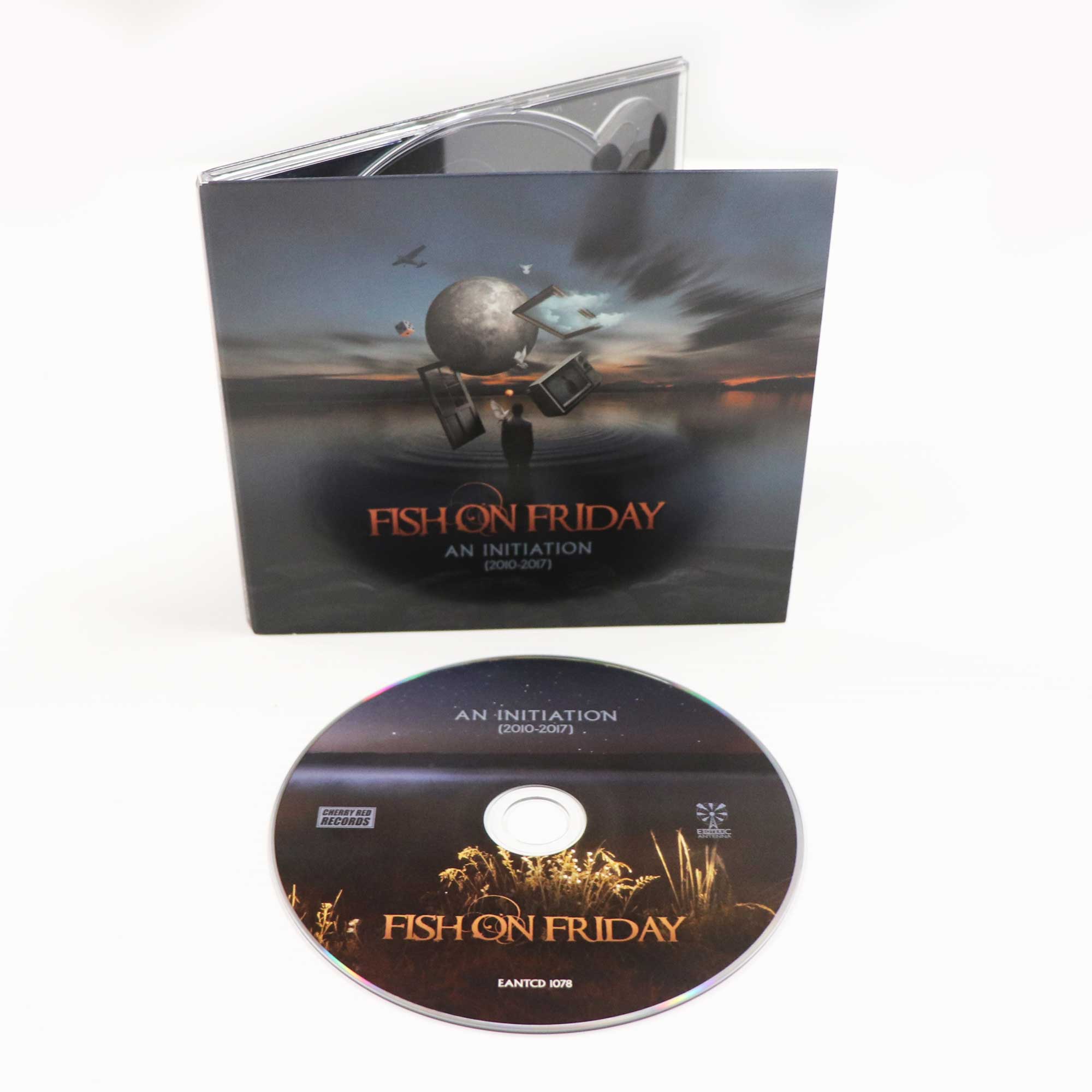 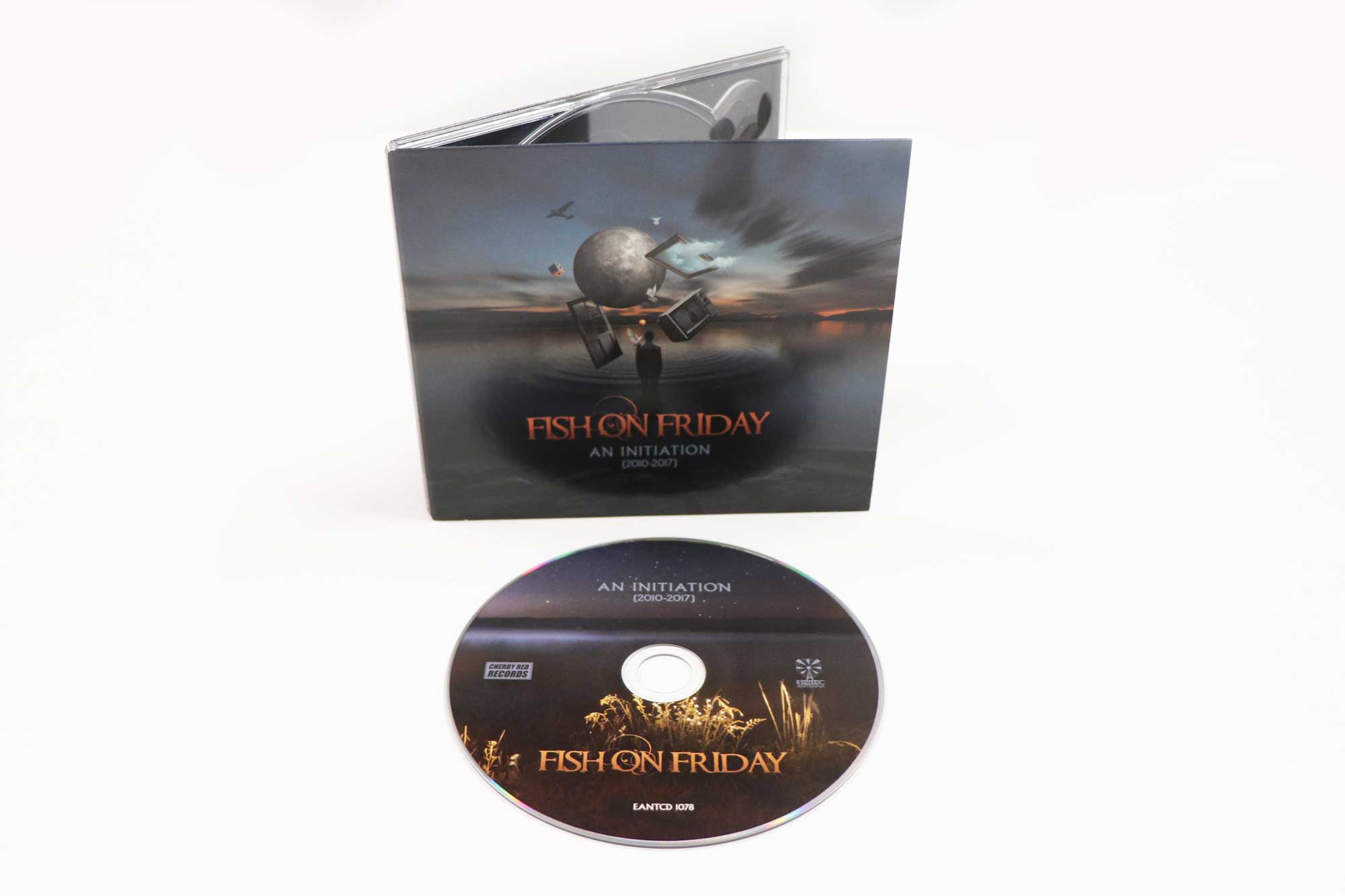 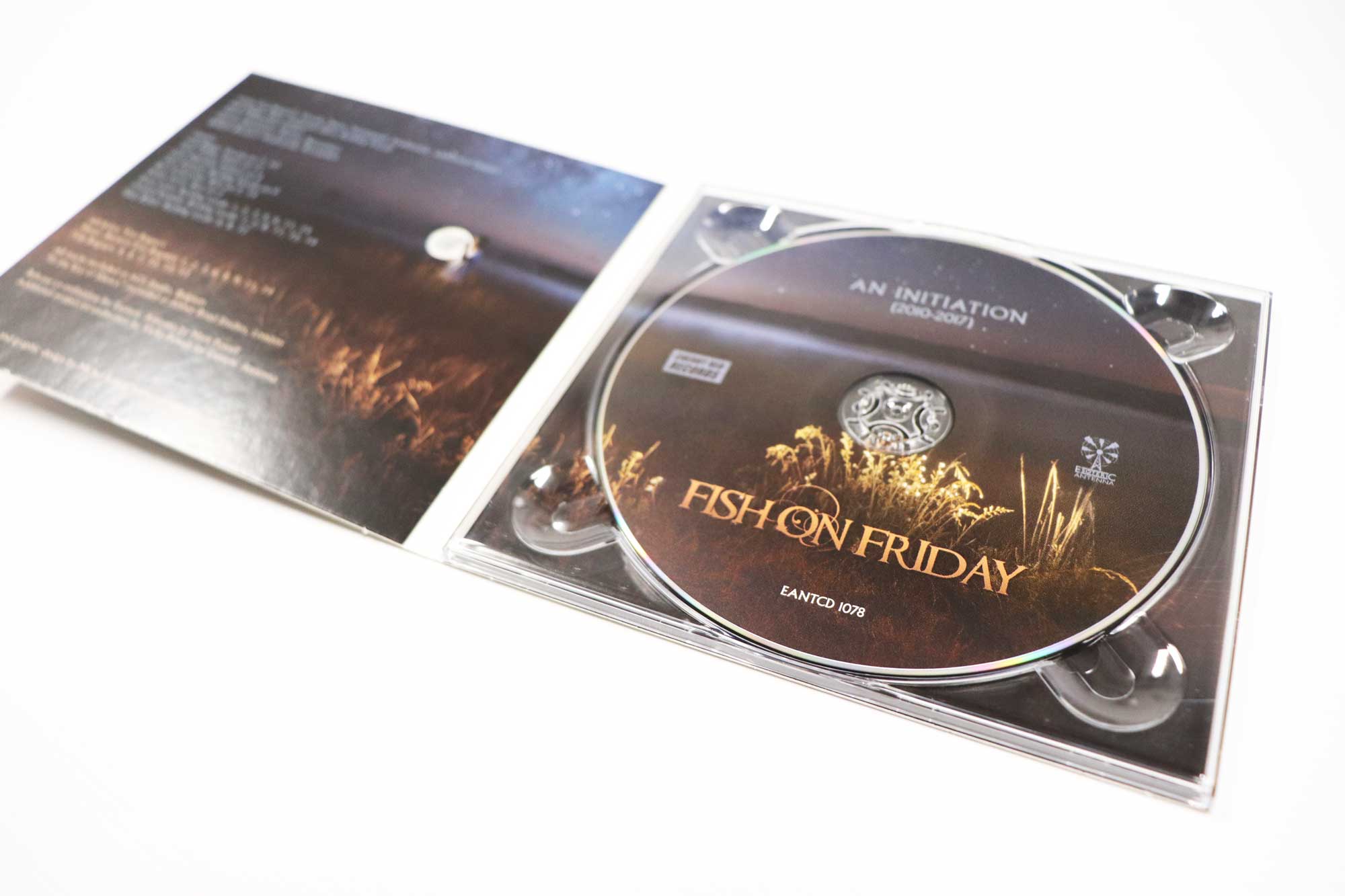 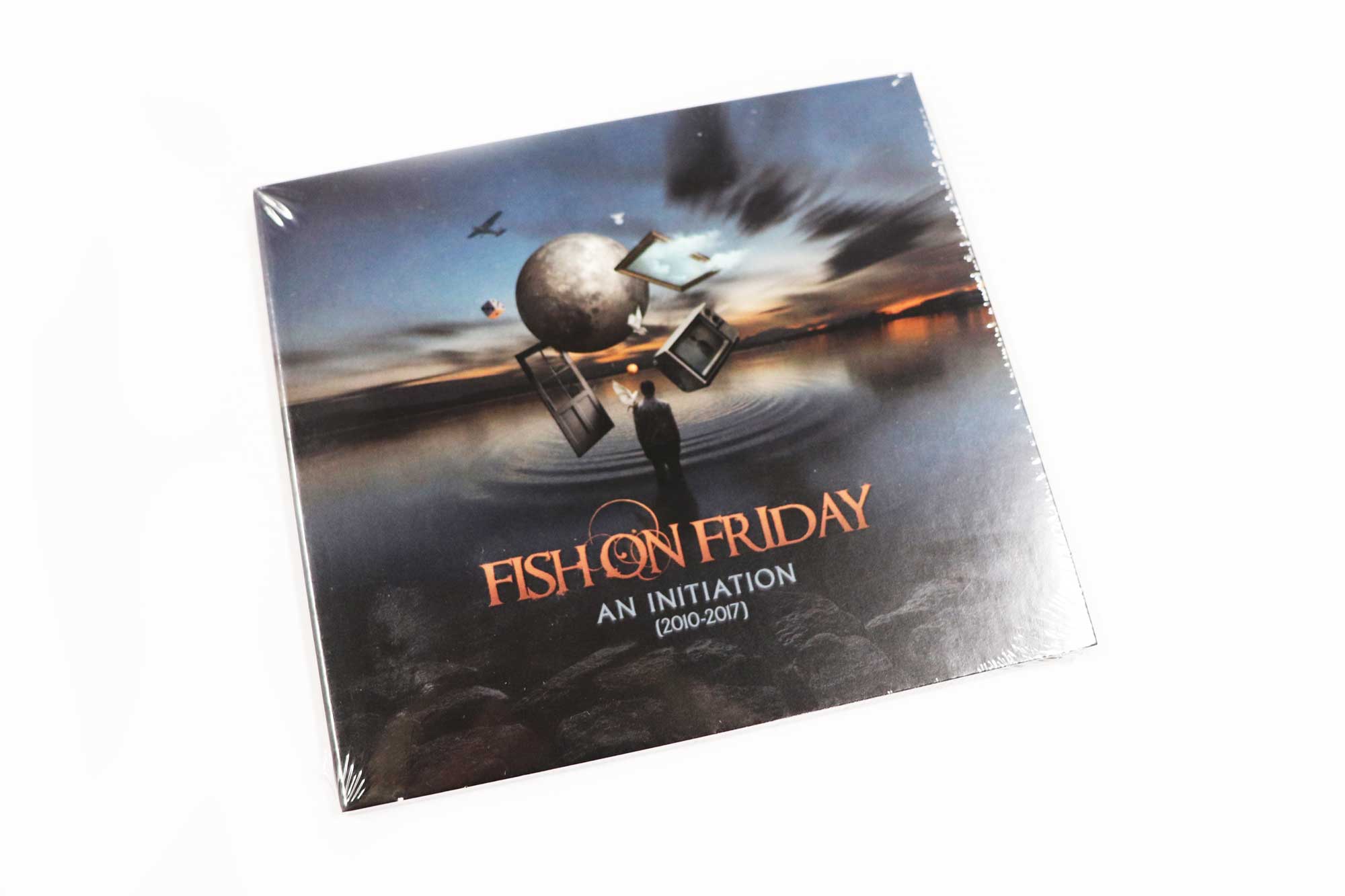 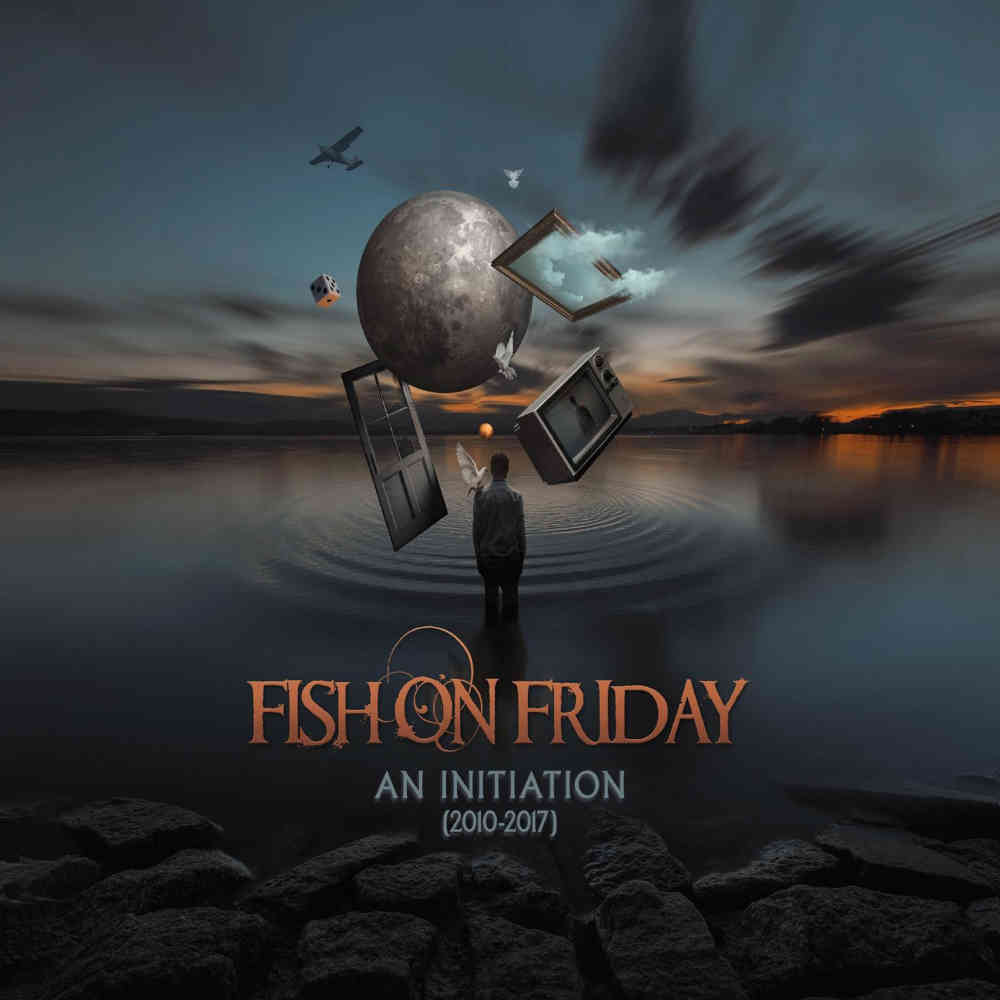 A NEW COLLECTION FROM PROGRESSIVE ROCK BAND FISH ON FRIDAY

A NEW COLLECTION FROM PROGRESSIVE ROCK BAND FISH ON FRIDAY

Esoteric Antenna are pleased to announce the release of An Initiation (2010 – 2017), a new collection which highlights some of Fish On Friday’s strongest songwriting, taken from
Their four albums released between 2010 and 2017. Featuring bass virtuoso Nick Beggs (Mute Gods, Steven Wilson, Steve Hackett), Californian guitarist Marty Townsend, Belgian keyboard player-guitarist-vocalist and producer Frank Van Bogaert and drummer Marcus Weymaere; An Initiation showcases the ethos of the band – strong songwriting, great musicianship and well thought out arrangements and lyrics. They have gained the admiration of Alan Parsons (who produced the song ‘In The Key Of Silence’) and many fans who appreciate Fish On Friday’s grasp of intelligent composition and musicianship.

Though this album is intended to introduce the uninitiated to Fish On Friday’s music, the album is also essential for those already familiar with the band’s work as this album stands its own ground, alongside their other work and includes the previously unreleased track ‘Wings’.

Inspired by classic acts such as the Alan Parsons Project, Supertramp and Tears For Fears, Fish On Friday are an essential listen. For those unfamiliar with their work… begin here.