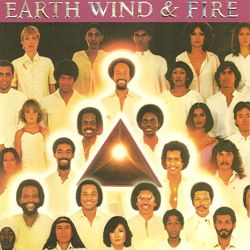 SKU: CDBBR0014
Categories: 9.95, Big Break Records, Physical, Sitewide Sale
Share:
Description
FACES features Earth, Wind & Fire at their creative and commercial zenith. The album was sandwiched between their mega-hits Boogie Wonderland and Let’s Groove and was originally released as a double LP In 1980.

The album features the top ten R&B hits Let Me Talk, You and the top twenty hit And Love Goes On which went onto be a club classic. Exclusive UK hit single Back On The Road is also featured.

Faces spent five weeks at number two on the R&B album chart and made the US and UK pop top ten, achieving gold status in the process. The rare 12″ remix of Let Me Talk is feature here along with three other single versions. BBR introduce the first ever re-master of this album on CD..