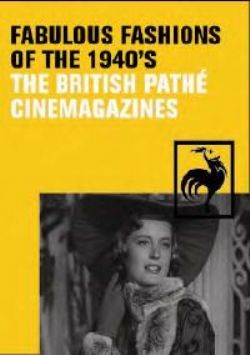 Fabulous Fashions OF The 1940’s
Pathe Collection (The)

Since its earliest days, cinema has been the world s shop window for
fashion. In the darkened emporium, British Pathé Cinemagazines initially
focussed on the Parisian modes, but by the 1940’s the emphasis was
equally on the home grown fashions.

From the ground-breaking glamour now synonymous with that era to the plight of war-time women trying to make the most of their clothing coupons, Pathé Cinemagazines captured it all. This is the definitive collection of those newsreels and reports presented on DVD for the very first time.

Reports are included on eccentric hat designer Lady Newborough and the legendary designer Norman Hartnell. Uber-glamorous film star Lana Turner is seen having a new hairstyle and other film stars model chinchilla fur coats. "Service Into Civvies" explores how much (and what) a Wren can buy with her demob money and "Something Borrowed" is a bittersweet story about women having to borrow their wedding dresses from the British War Relief fund.

"Make Do And Mend" items include a demonstration of how to make a swimsuit from face towels and a great film showing how to make a jaunty hat from one of your hubby's old ones. There is also a wonderful film demonstrating how to create the perfect turban - essential 1940's headgear. Another item discusses the very real wartime worry of how ladies can get their hands on some decent nylons.

"Export Figures Revealed" deals with the export trade in British lingerie items - a good excuse to see ladies in their underwear on the catwalk! "Mainly For Women" looks at Britain's supremacy in the new synthetic fabrics. 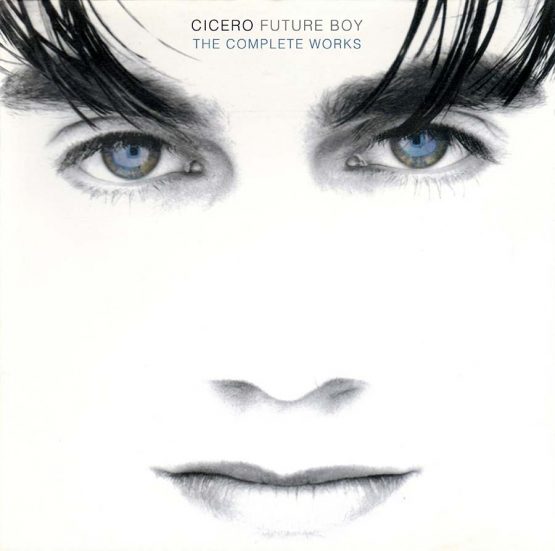