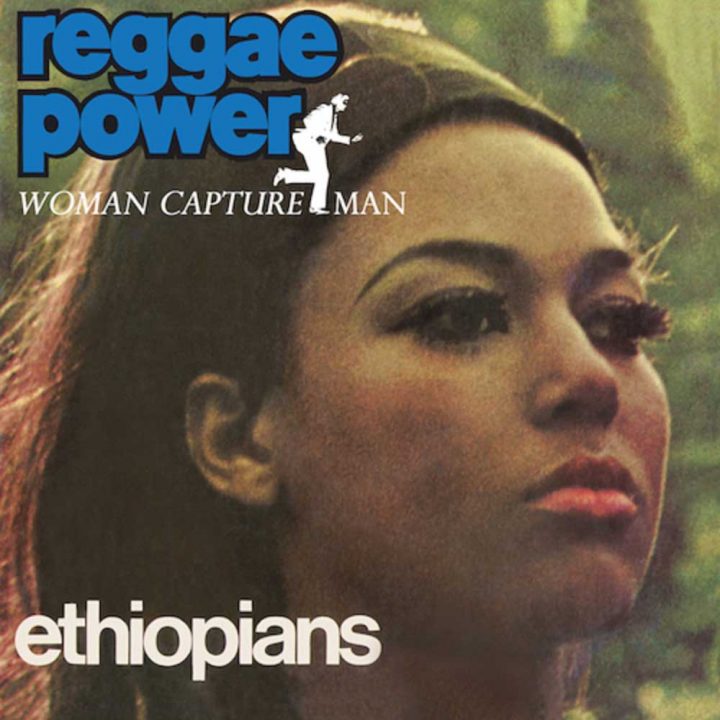 Now, both of these seminal boss reggae collections finally make their CD debut, which is further enhanced by an additional seven tracks from the era.

One of the most popular Jamaican groups of all time.

Comprises two of the most sought-after LPs from the boss reggae era.

After being formed by Leonard Dillon, Stephen Taylor and Aston ‘Charlie’ Morrison in the mid-1960s, the Ethiopians swiftly became established as one of Jamaica’s best-loved harmony groups, enjoying significant local success from the close of the ska era through to the roots years of the late ‘70s.

After a series of major ska and rock steady hits, the group began working with producer, Karl ‘J.J.’ Johnson, with whom they subsequently enjoyed some of the biggest reggae sellers of the late sixties and early seventies, most notably ‘Everything Crash’, ‘What A Fire’, ‘Feel The Spirit’, ‘Hong Kong Flu’ and ‘Woman Capture Man’.

These, along with very best of the group’s other early collaborations with Johnson, featured on two popular Trojan LPs “Reggae Power” and “Woman Capture Man”, released in ’69 and ’70, respectively.

Now, both of these seminal boss reggae collections finally make their CD debut, which is further enhanced by an additional seven tracks from the era.

Additional information
Tracklist
REGGAE POWER
1. WOMAN CAPTURE MAN
2. EVERYTHING CRASH
3. WHAT A FIRE
4. LOSING YOU
5. ROBERT F KENNEDY
6. HONG KONG FLU
7. GUN MAN (AKA YOU)
8. ONE (HEART, ONE LOVE)
9. FEEL THE SPIRIT
10. ONE DOLLAR OF SOUL