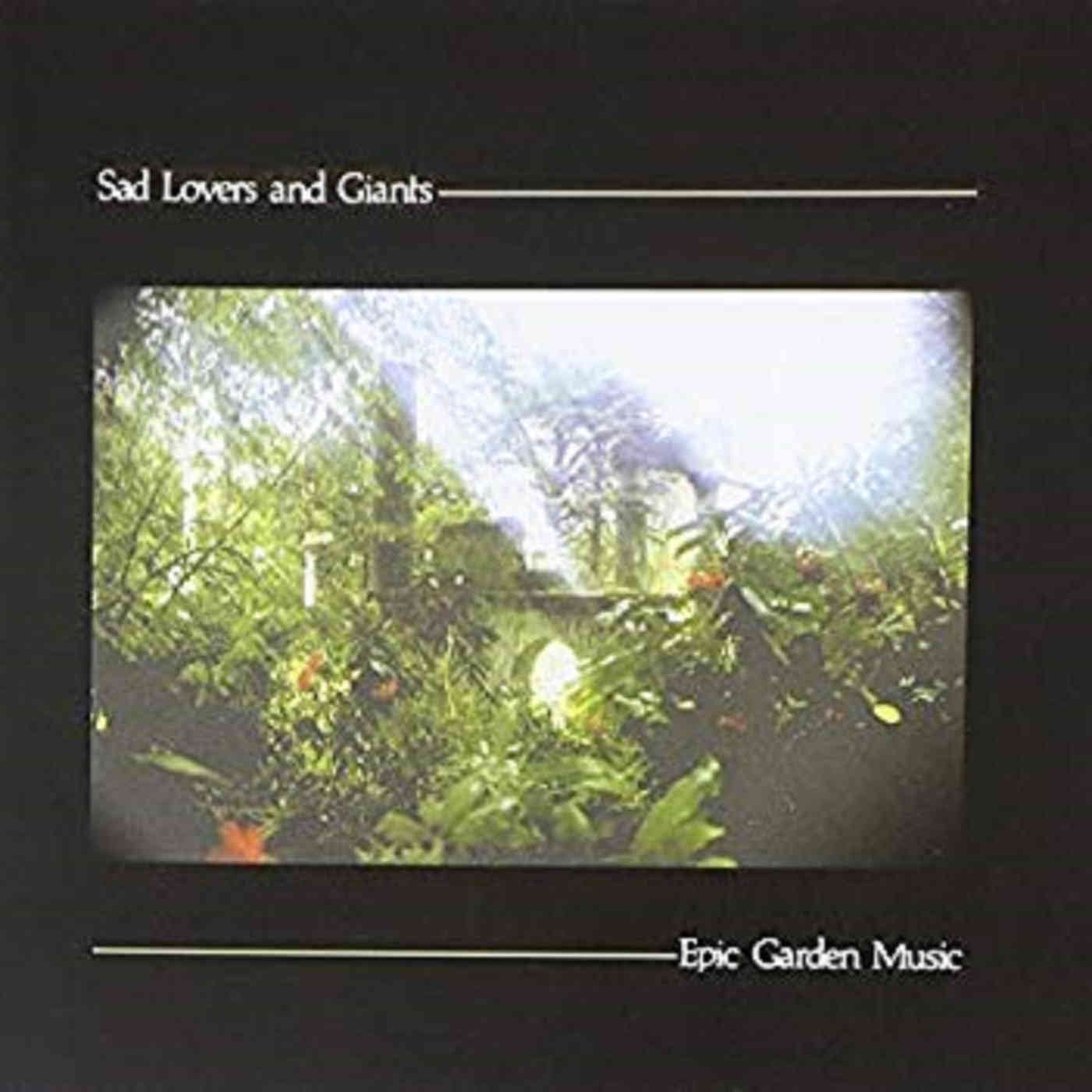 • Think Chameleons, early Cure and latterly bands like Interpol. After their initial split in 1984 interest in the band grew at home and abroad prompting them into reforming in the late 80’s and producing several more great albums but ‘Epic Garden Music’ is the starting point.

• Full colour booklet featuring notes from Garce and pictures from his archive and includes seven songs not on the original vinyl.