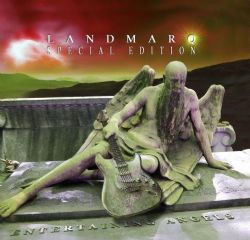 SKU: SYN007
Category: Spirit Of Unicorn Music
Share:
Description
Featuring
the long term line-up of the band, led by Tracy Hitchings.
The
band is also proud to include guest appearances from, among others, cellist
Hugh McDowell (ELO, Wizzard) and saxophonist Laurent Hunziker (Logicaltramp,
Tiptop, Gino Sitson).
The
album is accompanied by a Bonus CD featuring four songs and additional hidden
tracks.
“…Without
doubt, “Entertaining Angels” is the strongest album of their
career…” (Nick Shilton, ‘PROG’
magazine)
Click here to purchase on iTunes 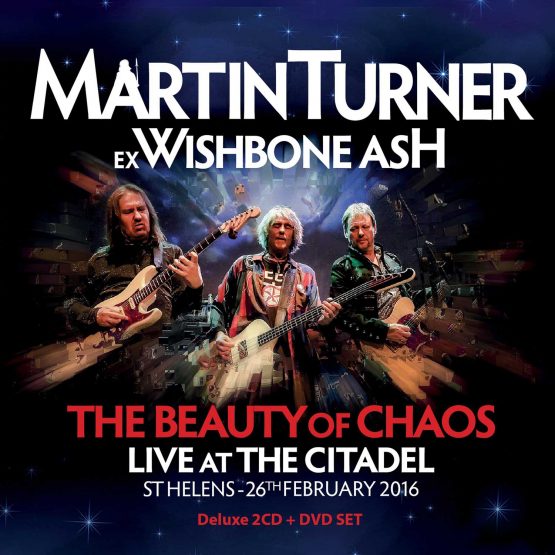 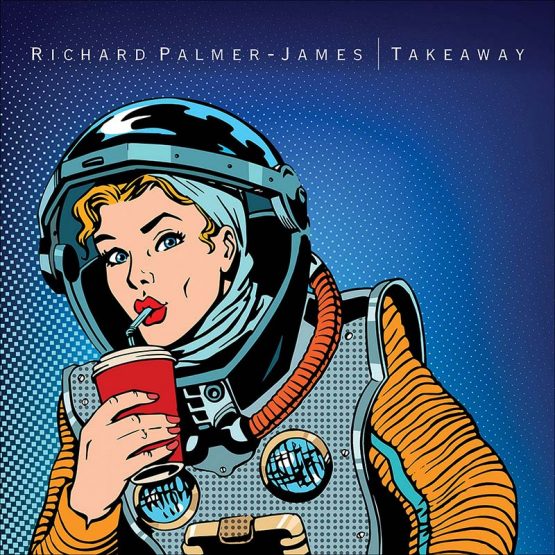 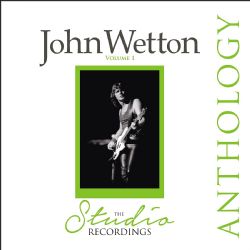 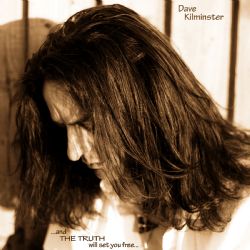