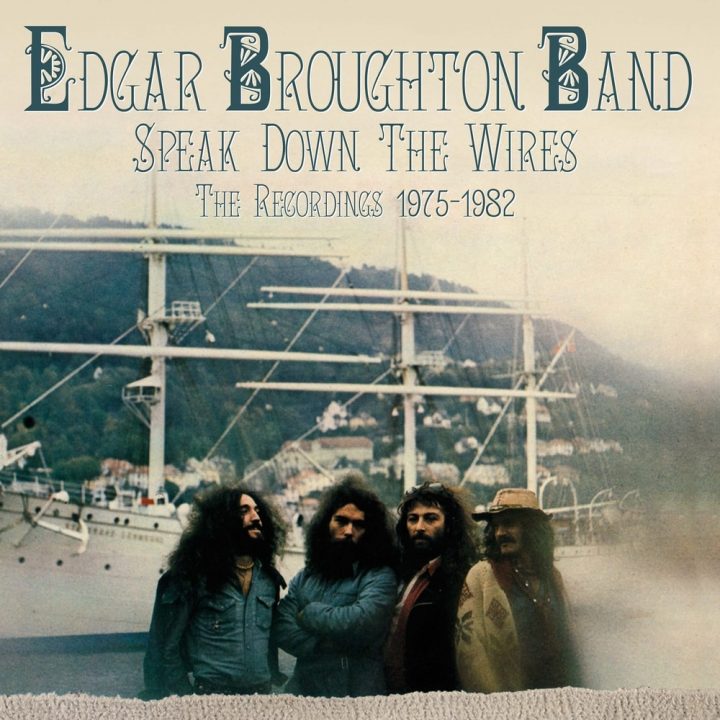 Esoteric Recordings is pleased to announce the release of Speak Down the Wires, a re-mastered four-disc clamshell box set of the four albums issued by the Edgar Broughton Band / The Broughtons between 1975 and 1982: “Bandages”, “Live Hits Harder!”, “Parlez Vous English” and “Superchip: The Final Silicon Solution”. From the release of their debut album for EMI’s Harvest label in 1969, “Wasa Wasa”, the Edgar Broughton Band were trail blazers for the counterculture and rock music with a social conscience and could even be seen as godfathers and influencers of the later Punk movement. Hailing from Warwick and featuring EDGAR BROUGHTON (guitars, vocals), STEVE BROUGHTON (drums, vocals) and ARTHUR GRANT (bass, vocals), their hard hitting approach over a series of albums for the Harvest label earned them many loyal fans and several hit singles (including their anthem ‘Out Demons Out!’).

In 1973 the band departed Harvest and would record a further four albums, all released on independent labels between 1975 and 1982. “Bandages” was the first of these records and was born of a time when the band was bedevilled with management problems. Recorded in the summer of 1975 in Oslo, the band was joined by new member JOHN THOMAS on guitar and was later mixed by the band and Mike Oldfield at his home studio, “Bandages” was a fine record and featured Mike guesting on the tracks ‘Speak Down the Wires’, ‘The Whale’ and ‘Fruhling Flowers’.

Despite the acclaim for “Bandages”, by 1976 the band had decided to take a break and embarked on a “farewell” European tour with the addition of another guitarist to the band, Terry Cottam. Several UK shows were recorded by the RAK Mobile studio and the highlights were eventually released in 1979 as the “Live Hits Harder!” album. By the time of this release the band had already entered the studio with a new line-up featuring Edgar and Steve Broughton, Arthur Grant joined by PETE TOLSON (guitars), RICHARD DE BASTION (keyboards, backing vocals) and TOM NORDEN (guitars, backing vocals) to record the excellent album “Parlez Vous English”. This record was produced by the band assisted by John Leckie and Simon Heyworth and saw the band shorten their name to The Broughtons. “Parlez Vous English” took on new wave and art rock influences and, with highlights such as ‘All I Want to Be’ (also a single), ‘Anthem’, ‘Revelations One’ and ‘April in England’, was arguably the most polished of all the albums recorded by the band. Following a promotional tour in 1980, the Edgar Broughton Band took the step of forming their own label for their next release in 1982, the conceptual album “Superchip: The Final Silicon Solution”. The record saw the band revert to a trio and adopt the use of keyboards more extensively and the album’s dystopian message is perhaps more pertinent today than when it was first issued.

Speak Down the Wires – The Recordings 1975 – 1982 is a fine collection of music and tells an often overlooked chapter of the later musical legacy of one of Britain’s most genuine bands.

DISC ONE:
BANDAGES
RELEASED IN 1975 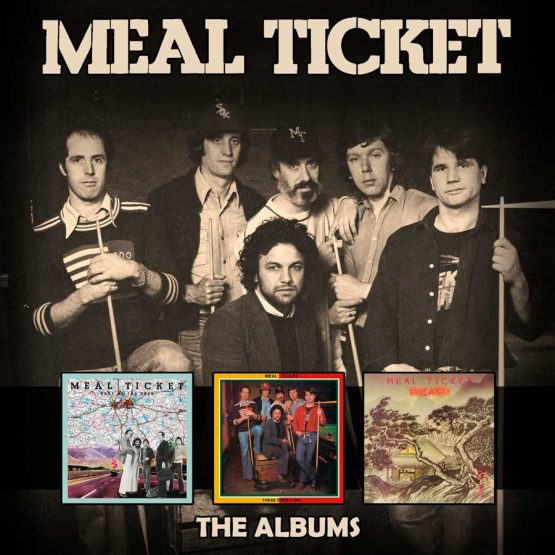 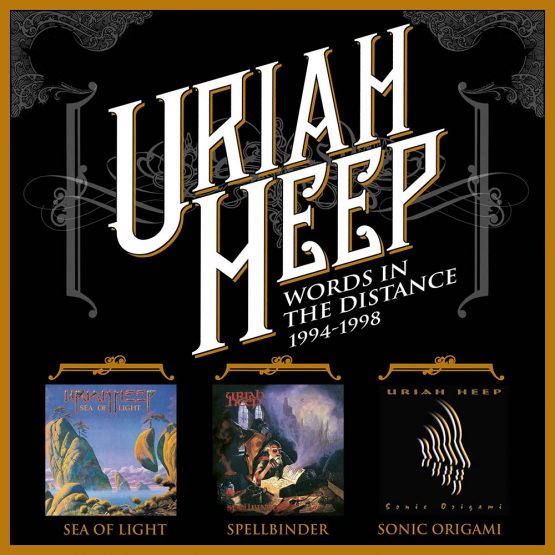