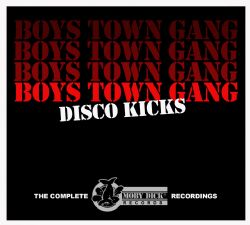 SKU: HSRXD006
Categories: Big Break Records, Physical, Sitewide Sale
Share:
Description
Arriving at the tail end of the disco era The Boys Town Gang, somewhat
belatedly summed up everything daring and subversive that the golden age of
dance had been known for. The brainchild
of San Franciscan DJ/producer Bill Motley, the Boys Town Gang were a hastily
assembled fictitious group in the classic industry mould of Shalamar.
The group’s first release contained two tracks that instantly became
underground club classics. A disco-fied medley of the two early solo Diana Ross
hits ‘Ain’t No Mountain High Enough’ and ‘Remember Me’ immediately opened doors
for the group when it appeared on DJ set lists all over the USA in 1981. But
the powerhouse track turned out to be on the flipside. ‘Cruisin’ The Streets’
had a new sound that set it apart from any disco record before it. With lead
vocals by Cynthia Manley the song was overtly sexual and homoerotic.
When ‘Cruisin’ The Streets’ became a massive international club hit a
permanent group was formed featuring vocalist Jackson Moore replacing Manley.
The newly formed trio’s biggest hit was their disco-fied cover of the Andy Williams
hit ‘Can’t Take My Eyes Off You’ which landed them a top ten UK hit in 1982.
Further disco and Hi-NRG covers of soul classics such as ‘Signed,
Sealed, Delivered, I’m Yours’ and ‘When Will I See You Again’ gave the group
several club hits in the early to mid 1980’s.
HOT SHOT RECORDS is very proud to present the first ever complete
anthology of THE BOYS TOWN GANG where the original Moby Dick records have been
used.
Released as a double CD collection with slip case, this anthology is a
must for all 80’s Pop, Disco and Hi-NRG fans.
Additional information
Tracklist 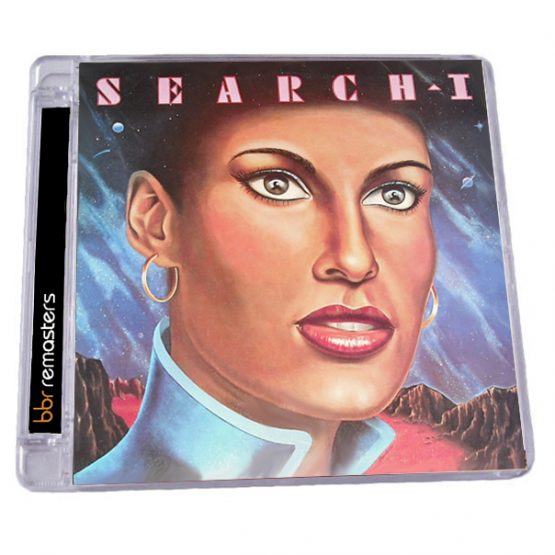 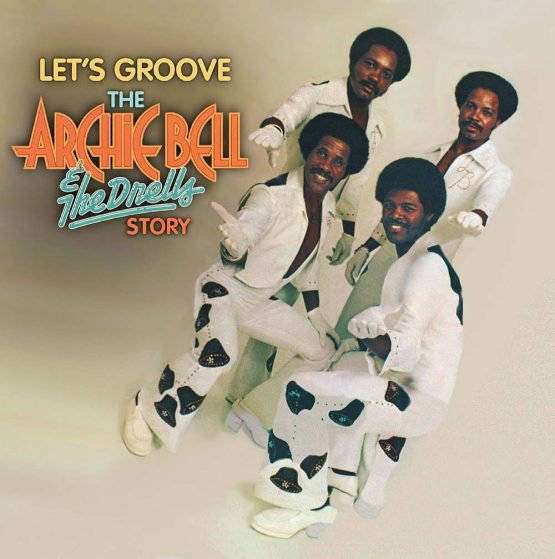 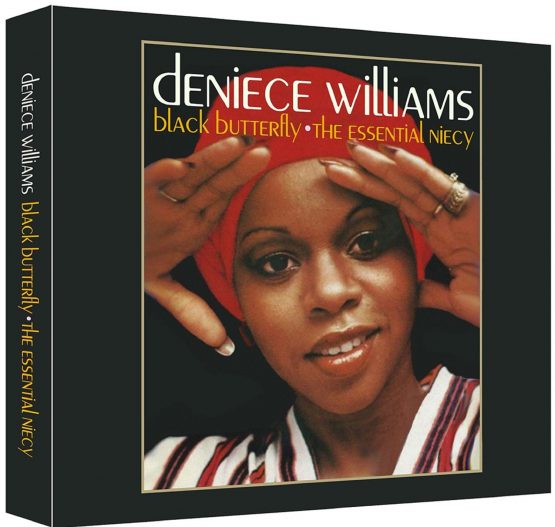 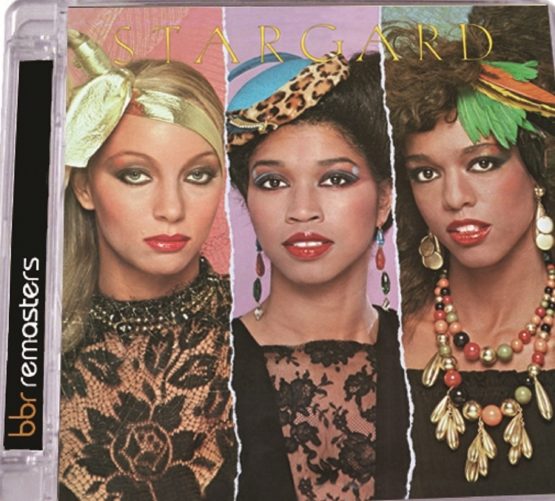 The Changing Of The Guard: Expanded Edition
Stargard