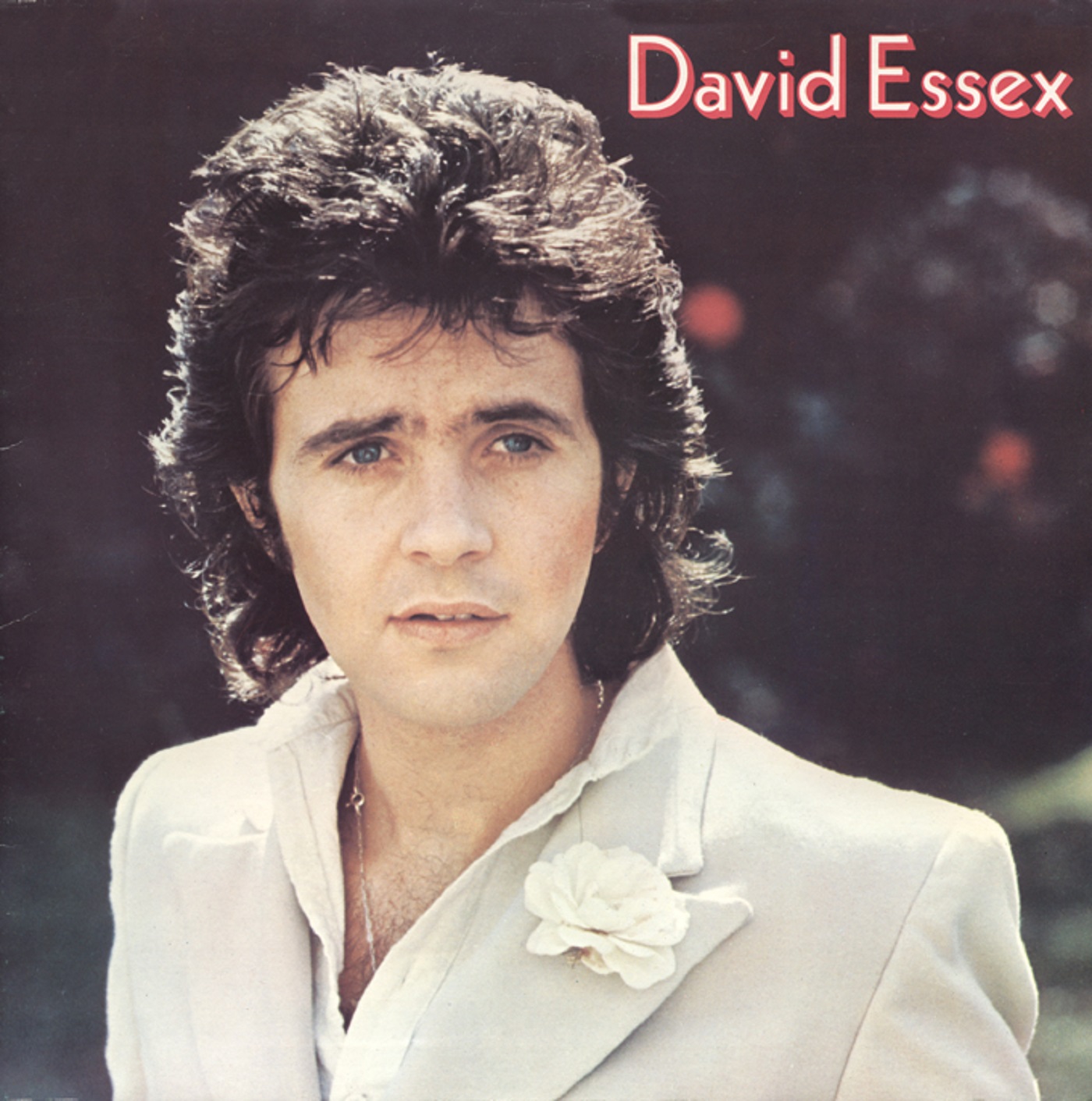 David Essex’s self-titled follow up to the million selling “Rock On” LP spent over five months in the UK National charts in 1974, peaking at No.2.

• The self-titled follow up to the million selling “Rock On” LP spent over five months in the UK National charts in 1974, peaking at No.2.

• ‘Gonna Make You A Star’ topped the UK charts during a four month Top Ten run and also hit No.4 in Australia.

• ‘Stardust’ – taken from the ultra-successful movie of the same name which David starred in – reached No.7 in the British charts.

• ‘America’ provided the album with a third hit single when it reached No.32.

• In-depth liner notes, original LP artwork and pictures of all related singles sleeves and sheet music are a feature of the artwork.

• Something of National Entertainment Institution, David has spent over 45 years at the top and is still a regular sight on TV screens and stages across the country.

N.B: This title is released 13th November 2015 and will not be dispatched before this date.