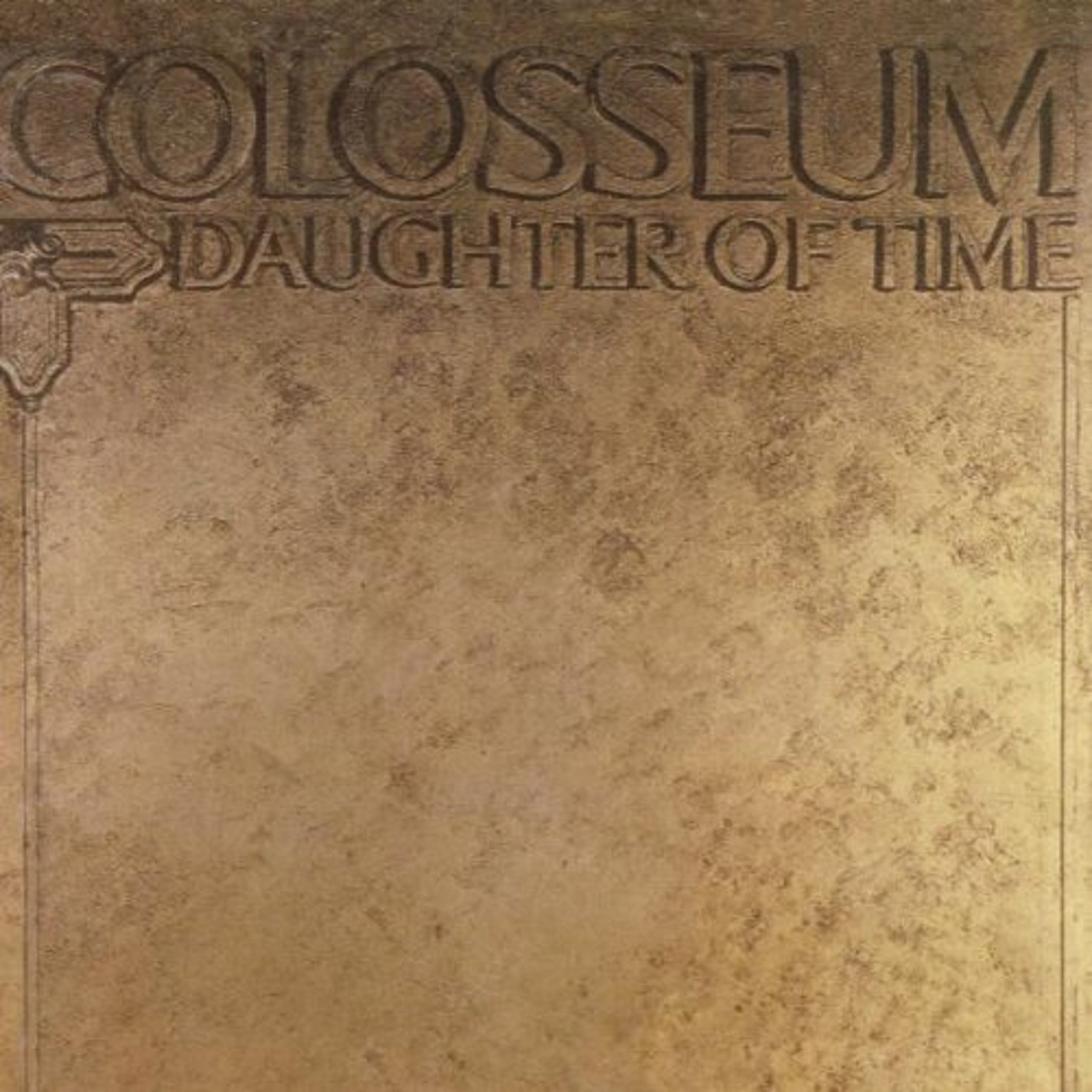 Esoteric Recordings are pleased to announce the release of a newly re-mastered & expanded edition of the classic 1970 album by Colosseum “Daughter Of Time”.

A classic early Progressive Rock album, “Daughter of Time” includes such classic tracks as ‘Three Score and Ten, Amen’, ‘Take Me back to Doomsday’, ‘The Daughter of Time’ and the band’s interpretation of the Jack Bruce song ‘Theme from an Imaginary Western’.

This Esoteric Recordings release is newly remastered and includes three bonus tracks recorded at Lansdowne studios in London in May 1970 and August 1971, including the lengthy opus ‘The Pirate’s Dream’. This release fully restores the original album artwork and features an illustrated booklet with a new essay and exclusive interviews with Dave Greenslade and Clem Clempson.

Track List:
1. THREE SCORE AND TEN, AMEN
2. TIME LAMENT
3. TAKE ME BACK TO DOOMSDAY
4. THE DAUGHTER OF TIME
5. THEME FROM AN IMAGINARY WESTERN
6. BRING OUT YOUR DEAD
7. DOWNHILL AND SHADOWS
8. THE TIME MACHINE