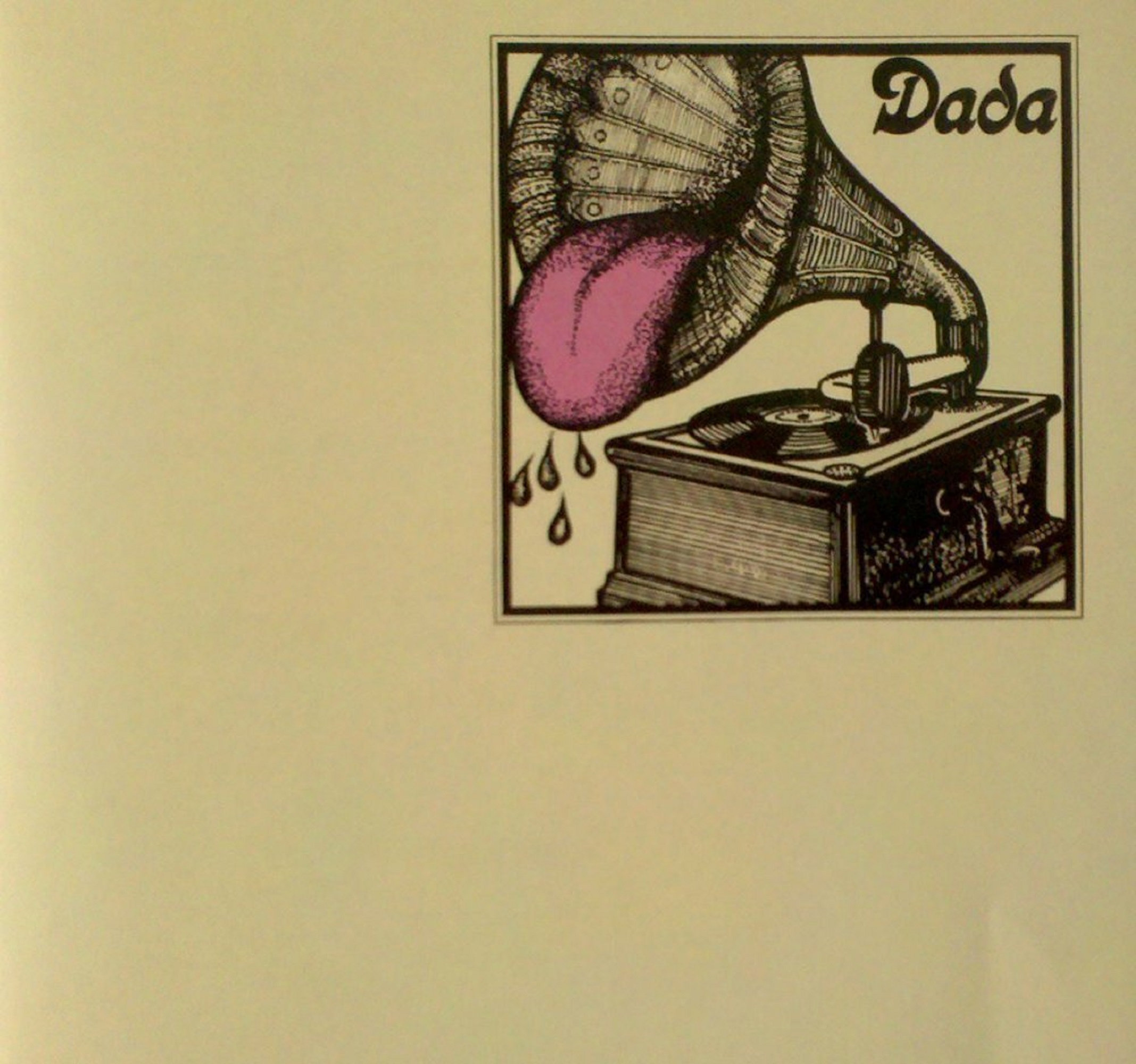 Esoteric Recordings are pleased to announce the first ever official UK CD release for the sole, self-titled album by Dada. Originally released on the Atco label in 1970, Dada was a fine blend of rock, jazz and blues, a vision of the band’s founder, Pete Gage.

Formed at the close of 1969, Dada encompassed a variety of styles that were all imaginatively arranged by Pete Gage and a band that featured legendary keyboard player Don Shinn and vocalists Elkie Brooks and Paul Korda. Driven by an able brass section, Dada explored rock, jazz and blues on their sole album for Atlantic’s Atco label. Within a short time of the album’s release, Dada were no more and would evolve into the legendary group Vinegar Joe, fronted by Elkie Brooks and Robert Palmer with Pete Gage once more at the helm.

This Esoteric Recordings reissue has been remastered from the original Atco master tapes and includes a booklet with an essay featuring an exclusive interview with Pete Gage.

9. EYES OF THE WARREN