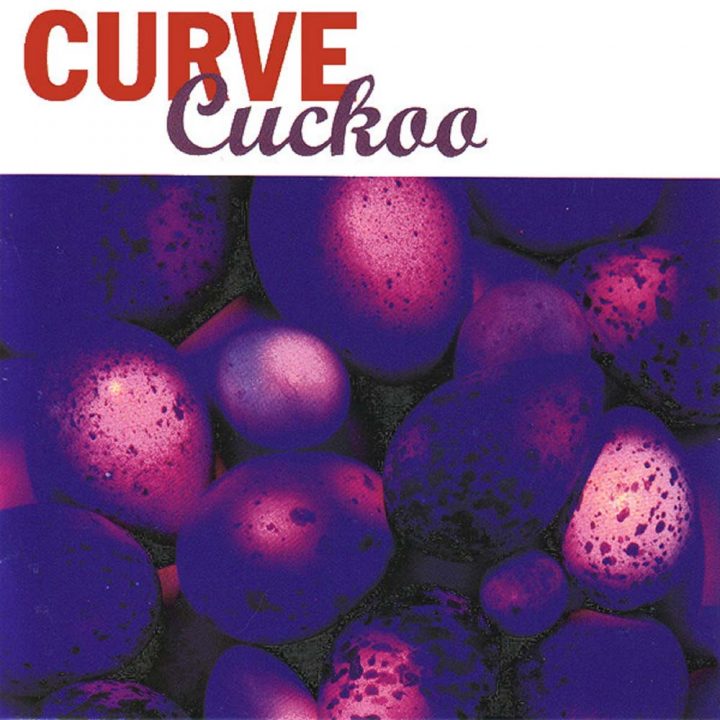 This expanded 2CD edition of CURVE’s ‘Cuckoo’ includes the album plus the remixes and two previously unreleased tracks, the original versions of ‘Rising’ and ‘Half The Time’, which have only previously been available in their remixed form.

“Cuckoo” is a marvel. Curve have excelled themselves” Melody Maker 1993
“Cuckoo’ is an album’s album. It is … a very special exhibit” Select 1993

Described, variously, as “dusky and mysterious, cosmetic and up-for-it”, “Industrial techno disco,” and “like a Japanese express train”, Curve’s second album Cuckoo is more sophisticated, more seductive, less serrated, even squelchy in places than their debut, Doppelganger. A mature, fluent, and literary album, it hit the Top 30 on release in 1993.

Cuckoo takes the listener from the established hallmarks and runs with them – over the horizon – to many new and rich areas of pop melodrama. Delicate and gorgeous moments sit easily with their simultaneously cool and incendiary sound. A more personal album, it is nonetheless metallic, unforgiving, LOUD, clear.

As with Doppelganger the album was produced by the band with Flood and Steve Osborne, and it was mixed by Alan Moulder.

It is home to the lead tracks from singles ‘Blackerthreetracker’ EP and ‘Superblaster’ and is regarded by the band as their best piece of work.

This expanded 2CD edition includes the album plus the remixes and two previously unreleased tracks, the original versions of ‘Rising’ and ‘Half The Time’, which have only previously been available in their remixed form.

DISC ONE:
ORIGINAL ALBUM
1. MISSING LINK
2. CRYSTAL
3. MEN ARE FROM MARS, WOMEN ARE FROM VENUS
4. ALL OF ONE
5. UNREADABLE COMMUNICATION
6. TURKEY CROSSING
7. SUPERBLASTER
8. LEFT OF MOTHER
9. SWEETEST PIE
10.CUCKOO 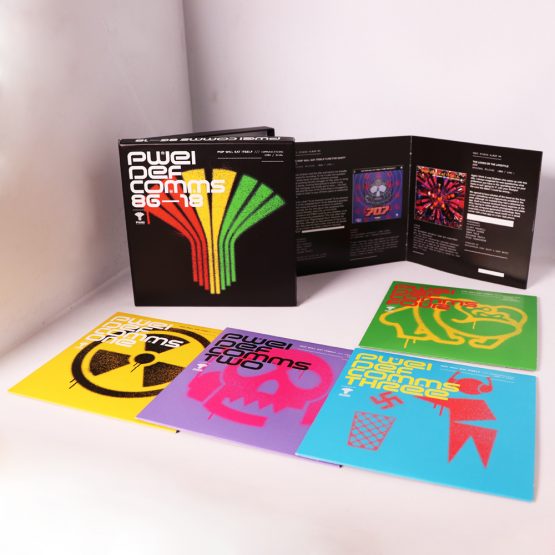 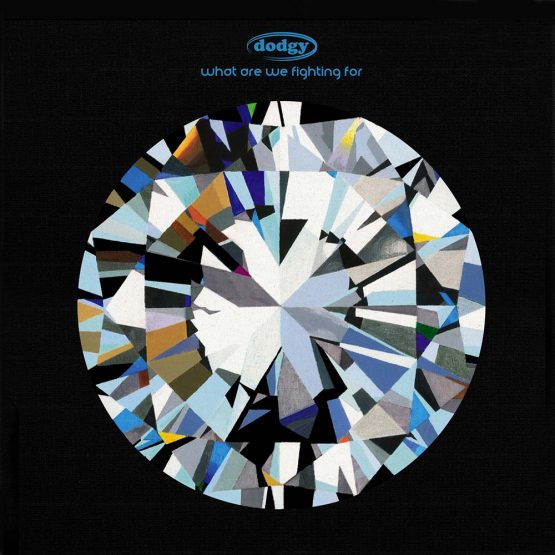 What Are We Fighting For: Limited Deluxe CD Edition
Dodgy 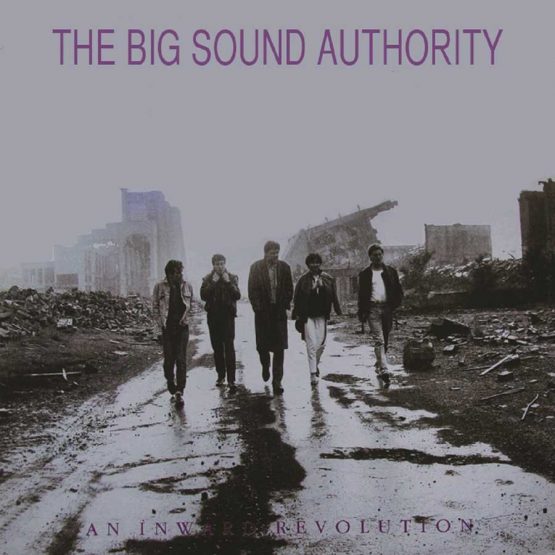 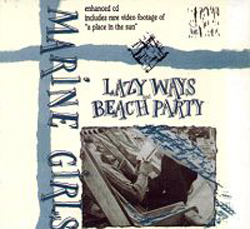