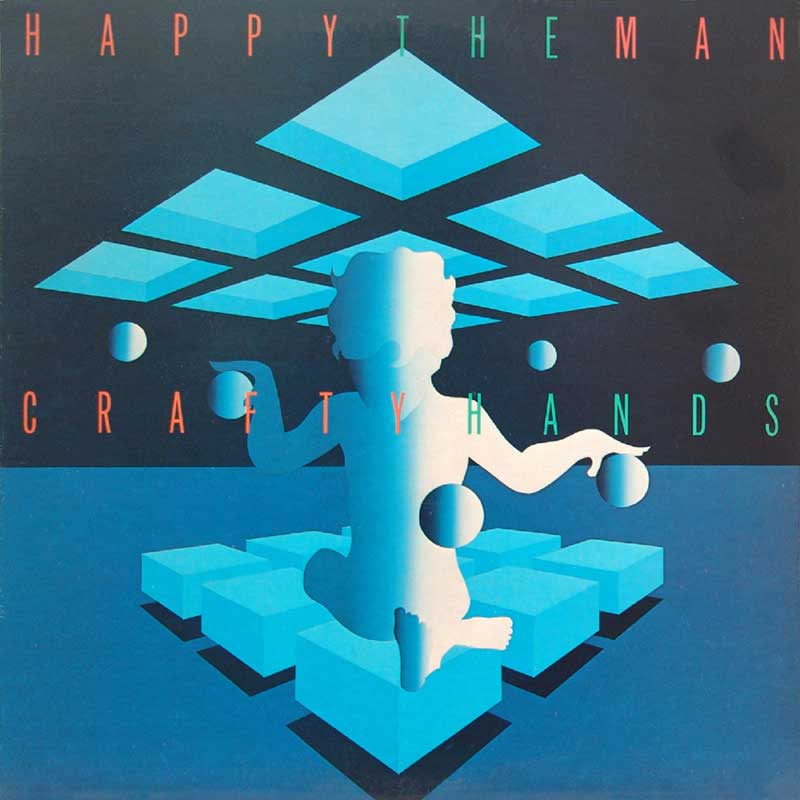 Formed in Harrisonburg, Virginia in 1973, the band was influenced by British progressive groups such as Genesis and King Crimson. By 1976 they came to the ear of PETER GABRIEL who considered utilising the band on his first solo album. Although this failed to materialise, the band came to the attention of Arista Records, securing a deal the same year.

With a line- up of STANLEY WHITAKER (Guitars, Vocals), KIT WATKINS (Keyboards), FRANK WYATT (Sax, Flute, Keyboards), RICK KENNELL (Bass) and MIKE BECK (Drums), the band recorded their first album under the production supervision of KEN SCOTT (who had worked with Supertramp and David Bowie).

Greeted with excellent reviews, the band recorded their second album for Arista in 1978, produced once more by KEN SCOTT, and featuring RON RIDDLE on Drums. Arguably their finest hour, the album featured only one vocal track and ranks as one of the most important in US Progressive Rock history.

This Esoteric Recordings reissue has been newly remastered and features a booklet that fully restores all original album artwork with a new essay.