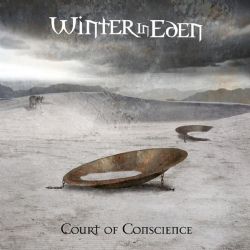 Court Of Conscience
Winter In Eden

•    It contains all new material which builds and further refines the unique style that is Winter in Eden.

NB: This title is released on October 6, 2014 and will not be dispatched until this date. 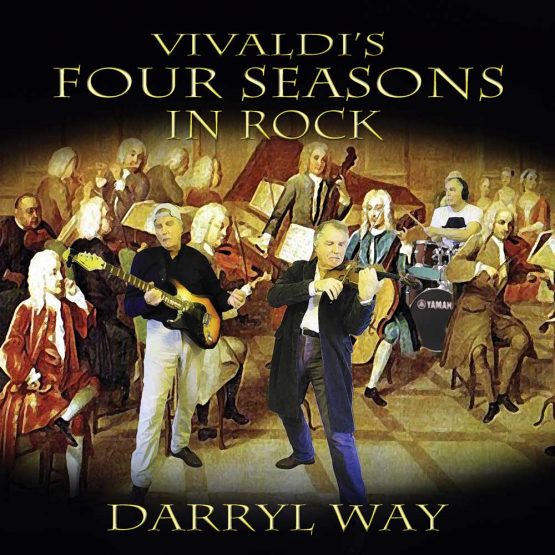 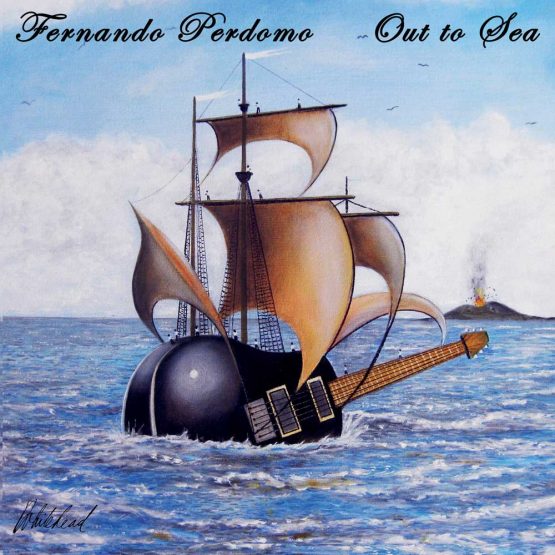 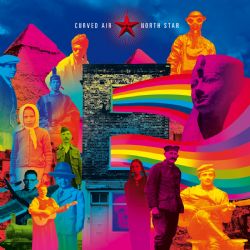 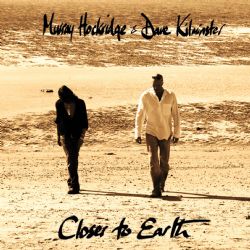