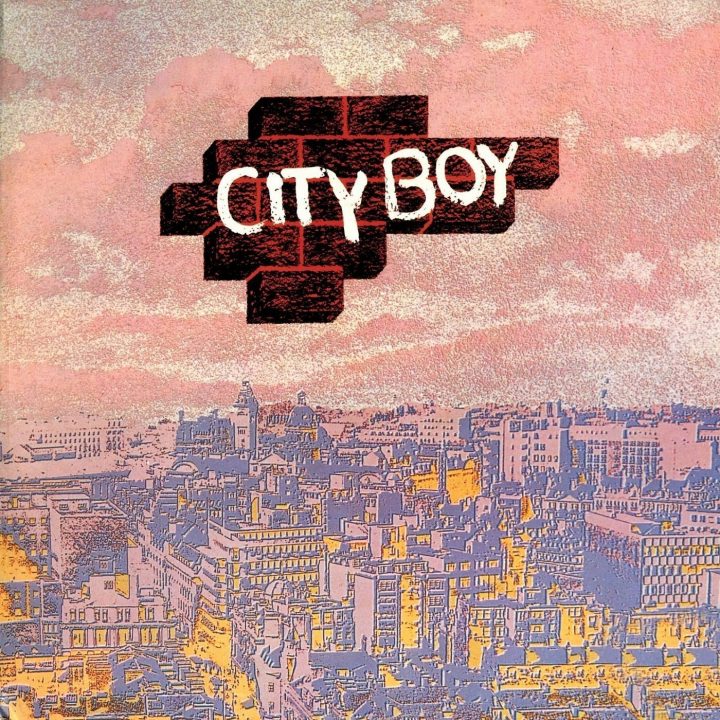 City Boy were a successful English rock band in the late 1970s, characterised by complex vocal arrangements and heavy guitars.

In the early 1970s, Lol Mason, Steve Broughton, Max Thomas and Chris Dunn were playing original acoustic music in the Birmingham area. They toured the clubs of the Midlands and turned professional towards the end of 1975. They were offered a recording contract by Phonogram Records on the condition that they change their name from “Back In the Band” and add drums and electric guitar. This prompted them to recruit drummer Roger Kent and guitarist Mike Slamer.

City Boy’s first five albums were produced by Robert John “Mutt” Lange, who was recommended to them by Polygram A&R guy Chris Peers, and are among the first albums he produced after relocating to the UK from South Africa.

City Boy’s first single ‘(Moonlight) Shake My Head and Leave’ in 1975 had received some airplay. Their subsequent album was the eponymous City Boy, released on the Vertigo label.