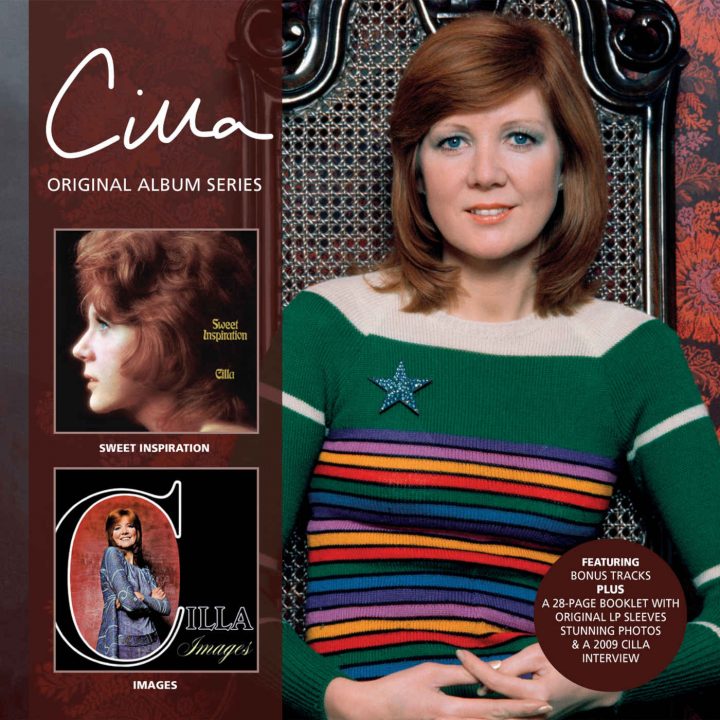 This latest release in the ‘Cilla Original Album Series’ comes, as ever, with a richly illustrated 28 page photo booklet with introductory sleeve notes and quotes from a 2009 interview with Cilla herself. The release is produced with the full support and input of the Cilla Black Estate.

Cilla Black was the best-selling, British female recording artist in the U.K. during the 1960s. An accomplished and truly popular song stylist, she continued her legendary association with Beatles’ producer Sir George Martin into the early 1970’s. The two classic albums that make up this deluxe 2-disc set were both Sir George Martin productions as they were her first two album releases of the 1970s; ‘Sweet Inspiration’ from 1970 and 1971’s ‘Images’. In a 2009 interview, Sir George Martin stated how he admired, “Cilla’s courage and natural ability in tackling new challenges from all parts of the music world… a truly versatile and multi-faceted recording artist who is, undoubtedly, one of the greats of British pop music.” Such talent and repertoire diversity is amply evident on these especially expanded editions of these two classic Cilla albums.

• Cilla’s fifth studio album, 1970’s ‘Sweet Inspiration’, reunited her with Manfred Mann star and respected arranger Mike Vickers. The result was an album of powerful pop tunes, many of which were written by some of the best songwriters of the day, such as Joni Mitchell (‘Both Sides Now’), Les Reed (‘Dear Madame’), Jackie DeShannon (‘Put A Little Love In Your Heart’), Lennon & McCartney (‘Across The Universe’) and Elton John & Bernie Taupin (‘I Can’t Go On Living Without You’) which Cilla recorded in 1969 before Elton’s own ascendency to super-stardom! Also included is Cilla’s rendition of the title song from the movie ‘The April Fools’, which had been penned by crack song-writing team Burt Bacharach and Hal David, and a spirited and jubilant interpretation of ‘Rule Britannia’.

• Her next album, her sixth, employed again both Mike Vickers as musical arranger and Sir George Martin as producer. For 1971’s ‘Images’ album, Sir George Martin, together with Cilla and her husband and manager, Bobby Willis, shortlisted an impressive selection of then contemporary songs which included evergreen classics like ‘First of May’ by The Bee Gees, ‘Make It With You’ by Bread and ‘(They Long To Be) Close To You’ by The Carpenters. Another exceptional track which made the cut was ‘Your Song’ which was an out-take from Cilla’s previous LP ‘Sweet Inspiration’. Notably, Cilla was the first person to cover this now revered song by the then upcoming singer-songwriter, Elton John. Other album highlights are Cilla’s deft cover versions of Paul Simon’s ‘Bridge Over Troubled Water’ and Paul McCartney’s ‘Junk’ which Paul had only himself released the year before on 1970’s ‘McCartney’ album – his first ever solo album!

• This latest release in the ‘Cilla Original Album Series’ comes, as ever, with a richly illustrated 28 page photo booklet with introductory sleeve notes and quotes from a 2009 interview with Cilla herself. The release is produced with the full support and input of the Cilla Black Estate. 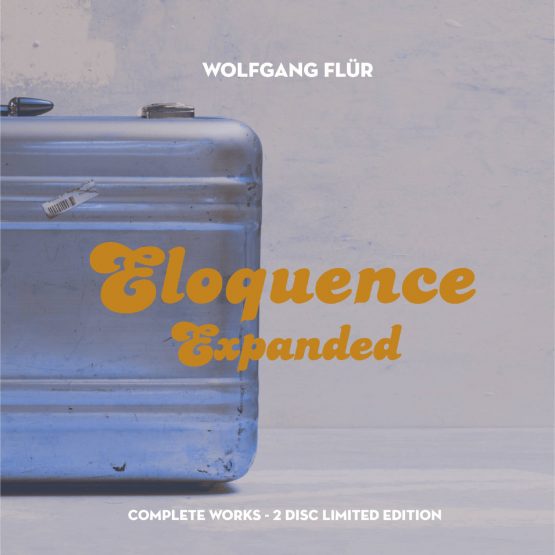 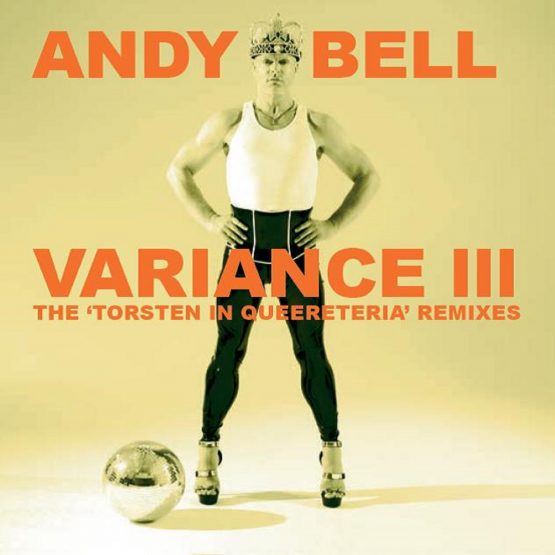 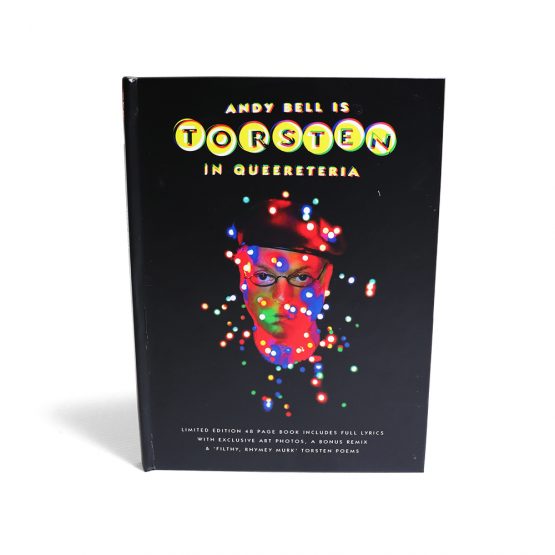