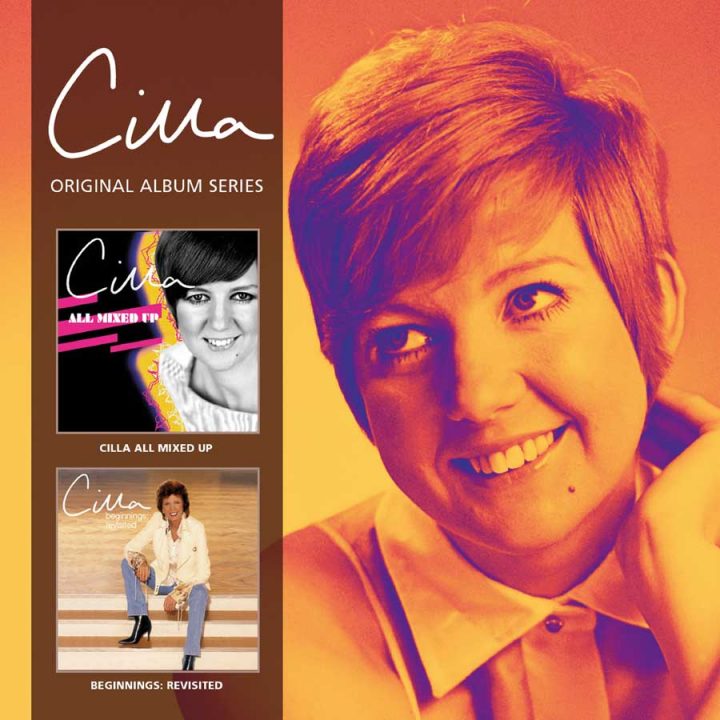 “Cilla All Mixed Up” was, in 2009, a digital only release intended to be a fun way to celebrate Cilla’s 45th show business Anniversary. Cilla was thrilled about this initiative, stating of the new found dancefloor visibility that the remixes afforded her that, “I’m in the clubs! The club remixes are great! I’m incredibly flattered that they’ve done this…. They’ve used all the original tracks. I’ve not gone in and done any voice-overs or anything. It’s all down to the producers…. I’m very grateful to them for what they’ve done to my songs!”

“Cilla All Mixed Up” is an upbeat compilation of club re-interpretations of Cilla Black songbook classics that span the breadth of her record breaking recording career from the 1960s to the 2000s. The celebratory collection includes no less than 4 productions by the preeminent club remix team Almighty who were renowned for their work with Cher, Jennifer Lopez, Pink, Elton John, Whitney Houston and Kylie. These remixes sit alongside a stellar cast of other top club DJ re-workings from across the UK and as far afield as India, USA and the UAE.

“Beginnings: Revisited” is the re-versioned 2009 re-issue of Cilla Black’s 2003 album “Beginnings…(Greatest Hits and New Songs)” that had marked Cilla’s 40 years as a singer by augmenting a bouquet of all-new recordings with the best known of her back catalogue hits.

In 2009, producer Ted Carfrae had the opportunity to re-sequence, re-mix and focus solely on just Cilla’s new recordings from that earlier compilation. No one would know, however, that he’d be shaping what would be Cilla’s final album of new recordings before her untimely death in 2015; “Beginnings: Revisited”.

Ted Carfrae expands, “Cilla was immensely proud of the ‘Beginnings’ album; she loved recording all the new songs but, like me, always saw these songs as a stand-alone project. In 2009, we got our chance to do this as we released, on download, the ‘Revisited’ edition of the album…. We removed the hit singles and instead created the album as it should have been. I decided to mix all of the 2003 recordings again to give them a more contemporary sound… During the process, I also created alternate mixes and acoustic versions where Cilla’s vocals are more exposed so you can hear just how strong and brilliant her voice is.”

All of these re-worked versions of Cilla’s final recordings, alongside the alternate versions of these songs, have never before appeared on CD. Also included is Cilla’s re-recording of her Lennon & McCartney hit ‘Step Inside Love’. DJ Tommy Sandhu had coaxed Cilla into Ronnie Woods’ recording studio to record new vocals which he then produced celebrated remixes of. These included the ‘All Burnt Out Remix’ which, to everyone’s surprise, became a No. 3 smash on Music Week’s British club chart!

The two albums are issued on a 2-disc set with a 32 page booklet richly illustrated with photographs and including an interview with Cilla. Her eldest son Robert Willis, the Executive Producer of this series of re-issues, has taken great care to ensure that these releases are the ultimate celebration of his Mother’s legacy as a British pop music icon. 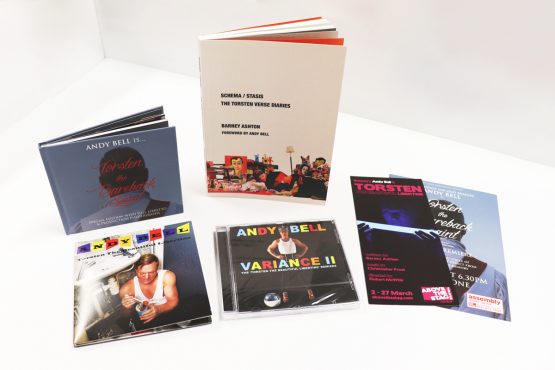 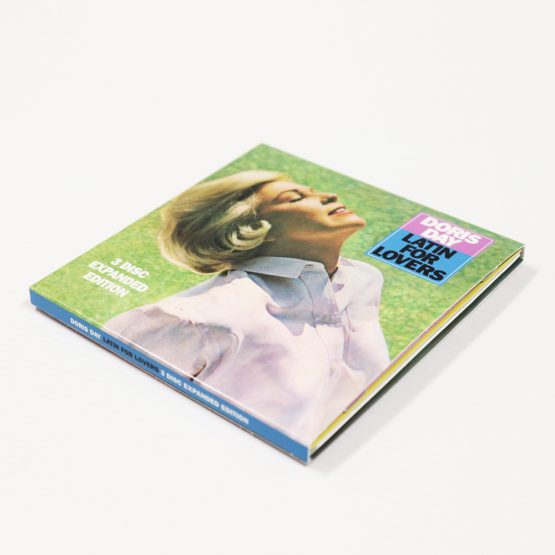 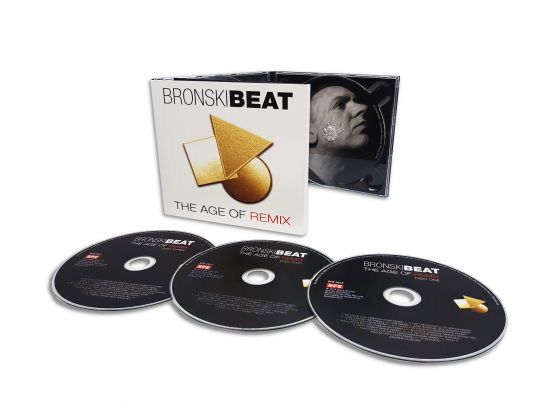