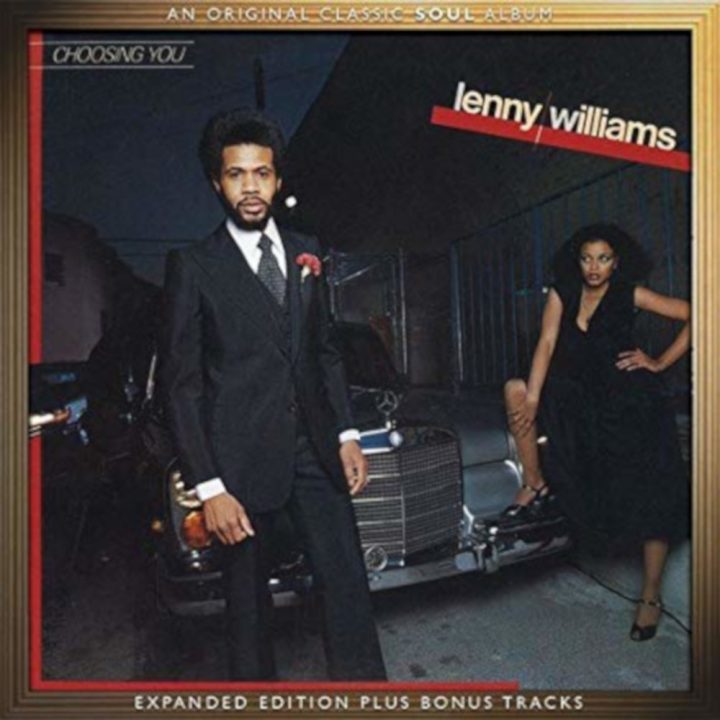 •    Considered one of the premier black male vocalists of the ‘70s, Arkansas-born, California-raised Lenny Williams first came to the attention of the U.S. record-buying public as the lead singer for funk/soul band Tower Of Power from 1972-1975 on now-classic hits such as ‘What Is Hip?’ and ‘So Very Hard To Go.’

•    The soulful singer’s early attempts at launching a solo career (first with Fantasy Records, then briefly at Atlantic in 1971) had been challenging; a one-off solo LP with Warner Brothers (“Pray For The Lion”) in 1974 (while still a member of ToP), while critically-acclaimed, didn’t register sales-wise and nor did the 1975 release of the Motown album “Rise Sleeping Beauty.”

•    Renowned black music executive Otis Smith signed Lenny to ABC Records in 1977, teaming him with former Motown producer Frank Wilson (known for his work with Eddie Kendricks, The Four Tops and others).

•    Thanks to strong club airplay for the upbeat title track and the single ‘Shoo Doo Fu Fu Ooh!’ (US Top R&B Singles #31), the CHOOSING YOU LP proved to be the turning point in Lenny’s solo career, reaching No. 25 on the US Top R&B Albums chart.  Other outstanding cuts included the ballad ‘I’ve Been Away For Too Long,’  the inspirational ‘Problem Solver’ and the dance-flavoured ‘Look Up With Your Mind.’

10. CHOOSING YOU (US mono version)