We use cookies to ensure that we give you the best experience on our website. Click OK to accept and continue shopping, or find out more in our cookie policy...OKRead More
Return to previous page
View cart “In A City Groove / ’83: Expanded EditionMass Production” has been added to your cart. 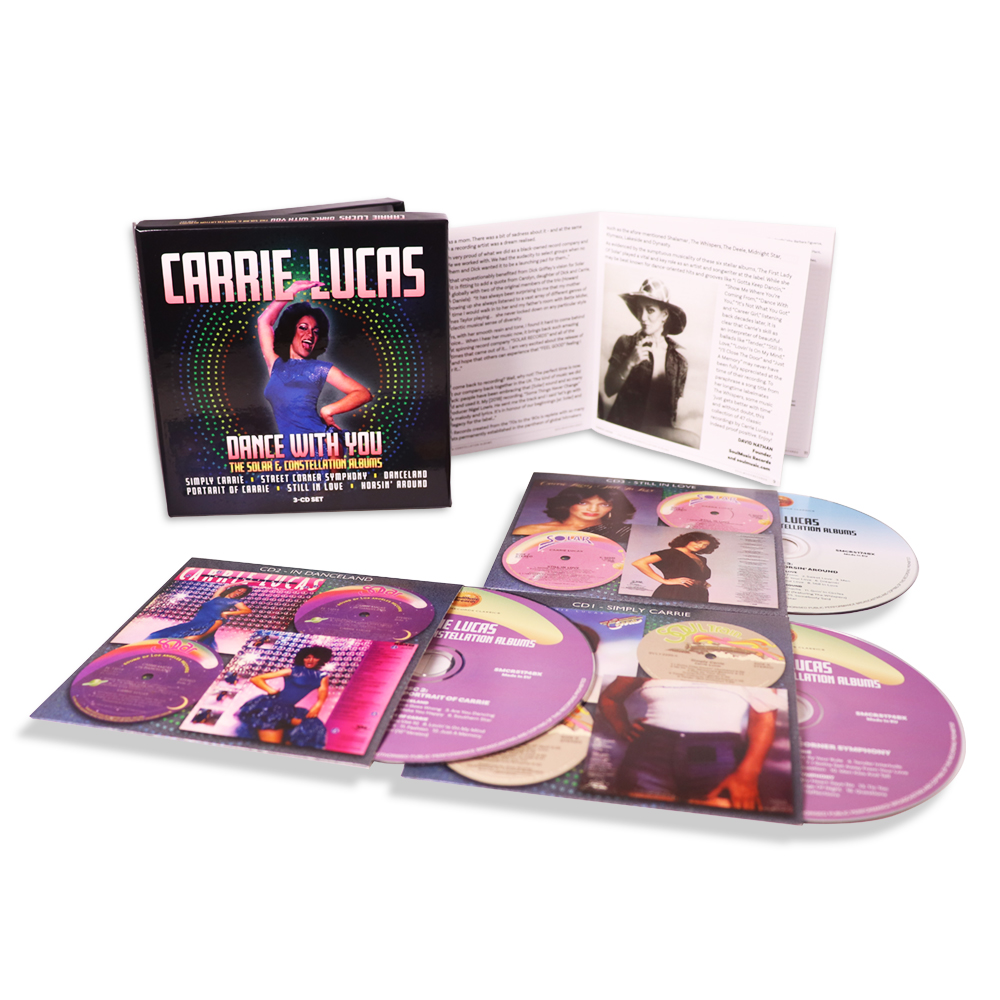 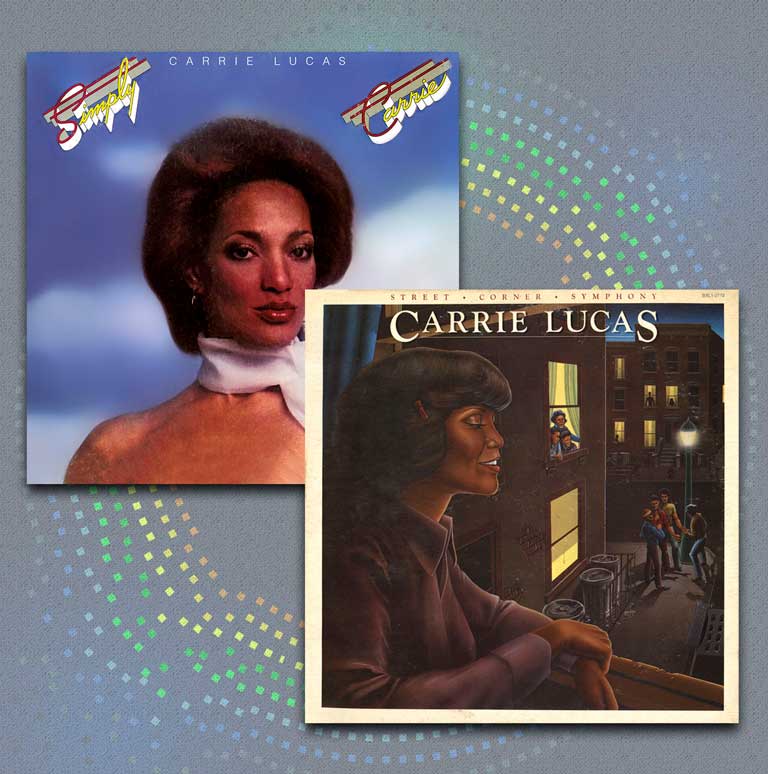 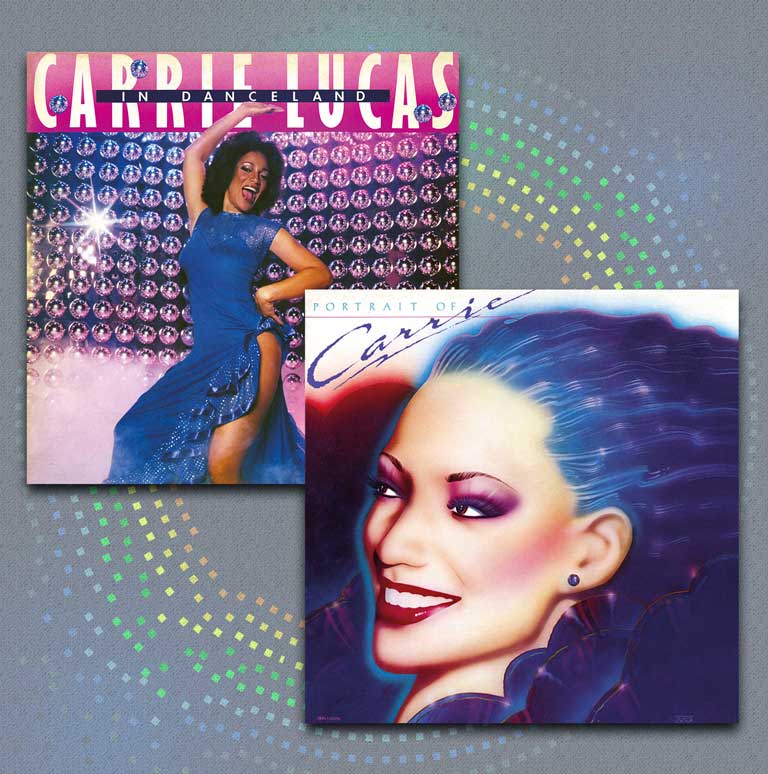 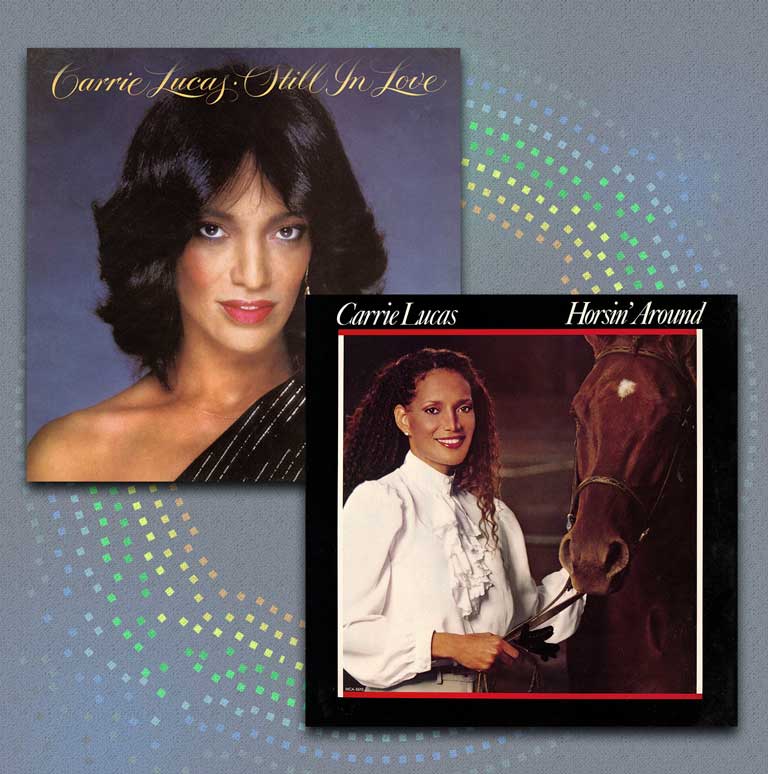 As ‘The First Lady Of Solar (Sound Of Los Angeles Records)’, California-born Carrie Lucas forged a recording career starting in 1977. This is a first-of-its-kind 3-CD collection of Carrie’s six albums.

As ‘The First Lady Of Solar (Sound Of Los Angeles Records)’, California-born Carrie Lucas forged a recording career starting in 1977 that helped establish the Los Angeles-based company formed by her husband, pioneering music industry executive Dick Griffey, into a world-renowned label that launched internationally successful artists such as Shalamar, The Whispers, Klymaxx, Midnight Star, Lakeside, The Deele and Dynasty. With a stellar cadre of top musicians, a growing stable of songwriters and emergent producers, the distinctive sound that became associated with the company was in full effect on the six albums that Carrie recorded between 1977-1984.

Carrie’s success as a chartmaker began when husband Griffey and Don Cornelius, the renowned creator and host of the popular US television series, ‘Soul Train’, started Soul Train Records in 1977: her first single, ‘I Gotta Keep Dancin’’ became a US R&B, pop and dance hit and paved the way for a further six charted singles including ‘Dance With You’, also a UK Top 40 entry; 1982’s ‘Show Me Where You’re Coming From’, and her 1984 revival of the Barbara Lewis classic, ‘Hello Stranger’, featuring label- mates The Whispers, with whom Carrie toured alongside other Solar artists in the late ‘70s and early ‘80s. Producers including Leon Sylvers III, members of The Whispers and Lakeside, Klymaxx’ Fenderella and Dick Griffey himself contributed to the 47 tracks featured here (including the almost-eight minute long 12” version of 1980’s ‘Keep Smiling’).

This first-of-its-kind 3-CD collection of Carrie’s six albums showcases not only her status as one of the prominent dance music purveyors (via tracks such as ‘Career Girl’, ‘Fashion’ and ‘It’s Not What You Got (It’s How You Use It)’ during a time period when the ‘disco’ movement was in its ascendancy but her interpretative skills as a balladeer on songs such as ‘Tender’, ‘Still In Love’, ‘Lovin’ Is On My Mind’, ‘I’ll Close The Door’ and ‘Just A Memory’, and as an accomplished songwriter, penning and collaborating on a number of key tracks including ‘Simpler Days’, ‘What’s The Question’ and ‘Reflections’.
Liner notes by SoulMusic Records and SoulMusic.com founder David Nathan include commentary by Carrie herself along with a special quote from her daughter Carolyn Griffey (who now tours globally with Shalamar); first class mastering by Nick Robbins; and stellar artwork from Roger Williams.

This 2018 reissue is particularly timely given the release of Carrie’s first new recording in many years on the UK-relaunched Solar label. 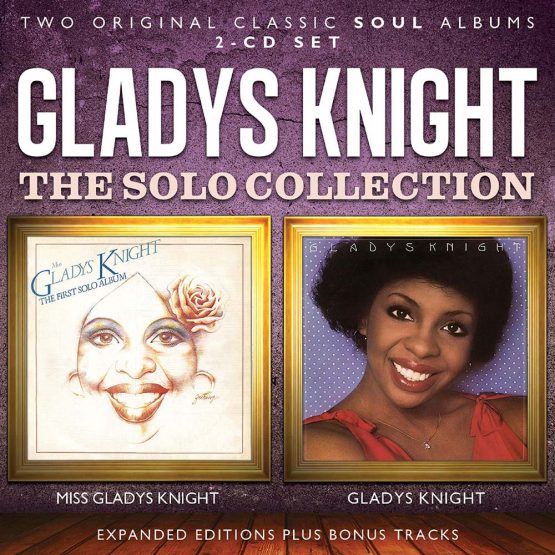 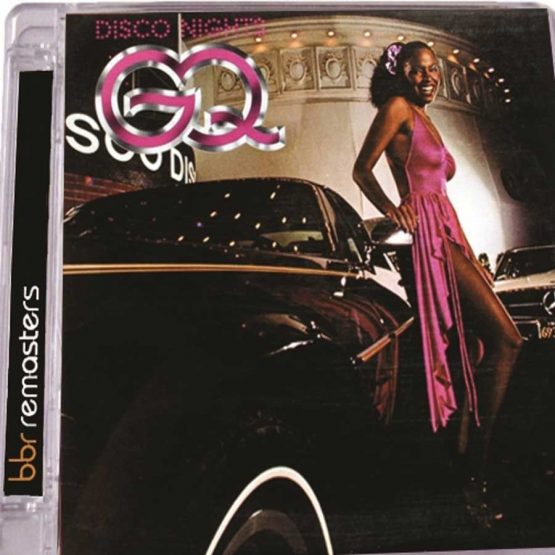 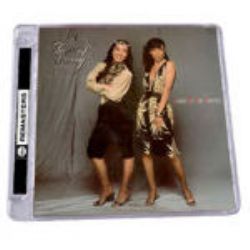 Ladies of the Eighties
A Taste Of Honey