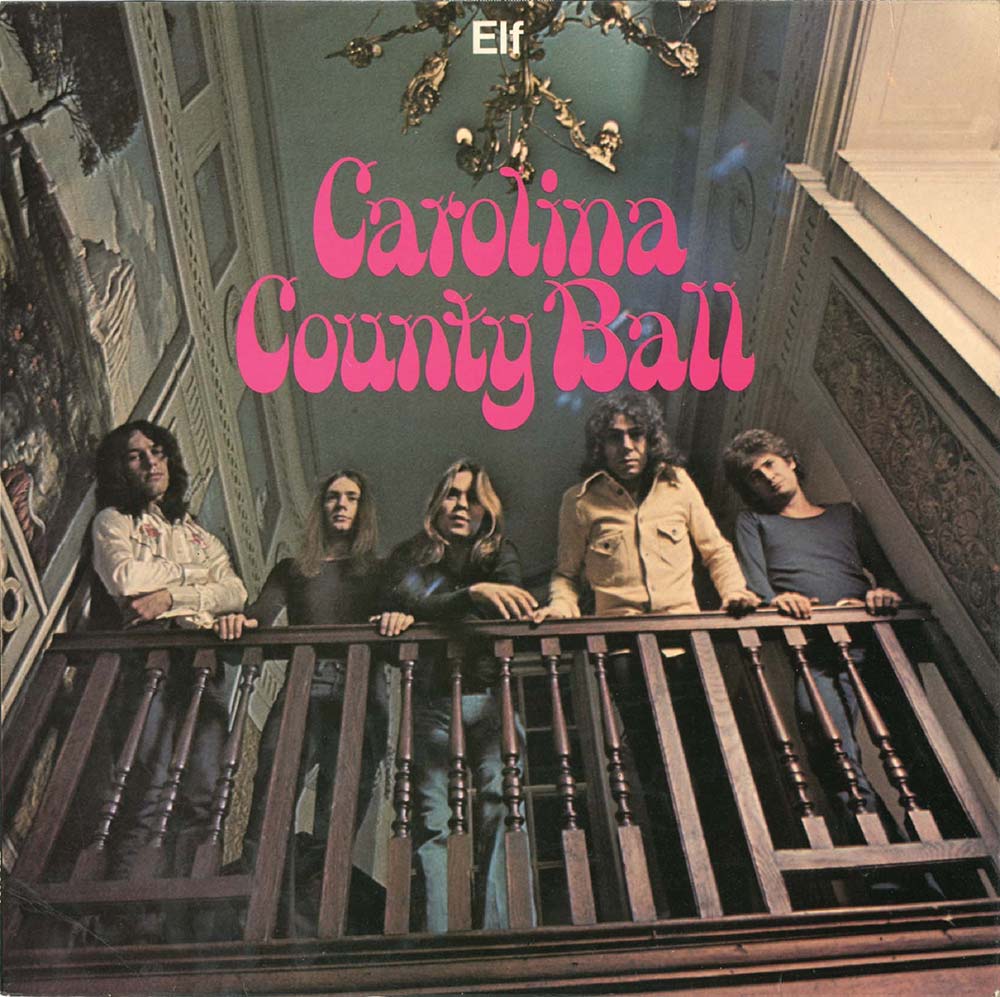 • As a singer, songwriter and performer, Ronnie James Dio made game-changing, genre-defining music with Rainbow, Black Sabbath and his own band, Dio. But not everyone will know that prior to 1975’s Ritchie Blackmore’s Rainbow debut, Ronnie had been part of his own rock band “ELF” for three LPs during the first half of the 1970s.

• Founded by Ronnie on bass guitar as well as lead vocals, and going by his birth name Padavona, he was originally joined by his guitarist cousin David “Rock” Feinstein (later of The Rods), and future, fellow Rainbow members Mickey Lee Soule on piano and Gary Driscoll on drums.

• Coming to the attention of Epic Records in the States, ELF’s 1972 debut was co-produced by none other than Deep Purple’s bassist Roger Glover and drummer Ian Paice, then the hottest rock property on either side of the Atlantic.

• Produced by Roger Glover alone, the band signed to Deep Purple’s own Purple Records imprint for their second album, “Carolina County Ball” (known as “LA 59” outside of the UK), and took to the road supporting Deep Purple on their 1974 “Burn” tour. Among the nine originals penned by Ronnie with keyboard player Mickey Lee Soule, is tellingly a song called… ‘Rainbow’.

8. DO THE SAME THING