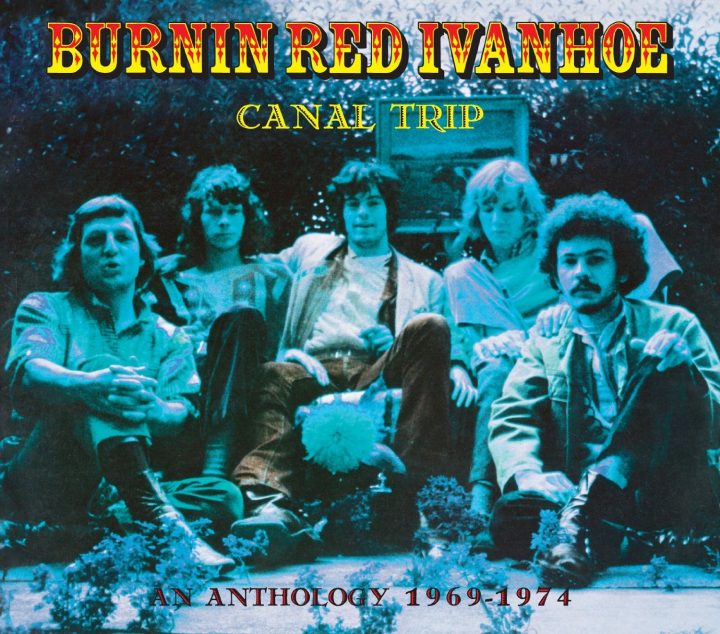 SKU: ECLEC22395
Categories: Esoteric Recordings, Esoteric Sale, Physical, Sitewide Sale
Share:
Description
NEWLY
REMASTERED 2 CD ANTHOLOGY OF THE BEST OF LEGENDARY DANISH BAND BURNIN RED
IVANHOE RECORDED BETWEEN 1969 & 1974
BOOKLET WITH
FULLY RESTORED ARTWORK & ESSAY
Esoteric Recordings are pleased to announce the
release of a newly remastered anthology featuring the best of the recorded
output by the legendary Danish band BURNIN RED IVANHOE, drawn from the
recordings made for Sonet Records between 1969 and 1974.
Burnin Red Ivanhoe are legends of the Danish
Progressive Rock scene of the late 60s / early 70s. Formed in Copenhagen in
1967, the band initially featured the talents of KARSTEN VOGEL (Saxophones),
STEEN CLAESSON (Guitar, Vocals), STEEN LANGE (Bass) and BO THRIGE ANDERSEN
(Drums). Signing to Sonet Records in Denmark in December 1969, the band issued
their first album “M 144” in 1969. Over the next few years the band’s line-up
varied, but the string of albums such as “Burnin Red Ivanhoe”, “WWW”, “Miley
Smile / Stage Recall” and “Right On” released between 1969 and 1974 gained many
admirers throughout the world, including John Peel (who signed the band to his
Dandelion label). Burnin Red Ivanhoe’s unique fusion of Jazz, Rock and the
Avant Garde was as imaginative as anything emerging from the embryonic German
rock scene of the time and remains impressive forty years later.
This anthology has been newly remastered from the
original master tapes and features an illustrated booklet with new essay.Release Date: 24/06/2013
Additional information
Tracklist 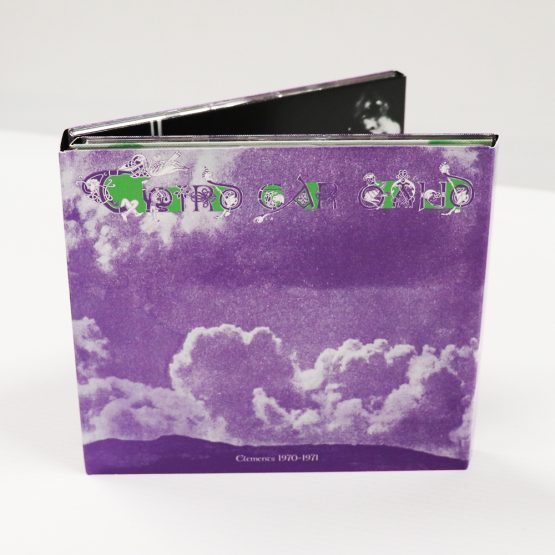 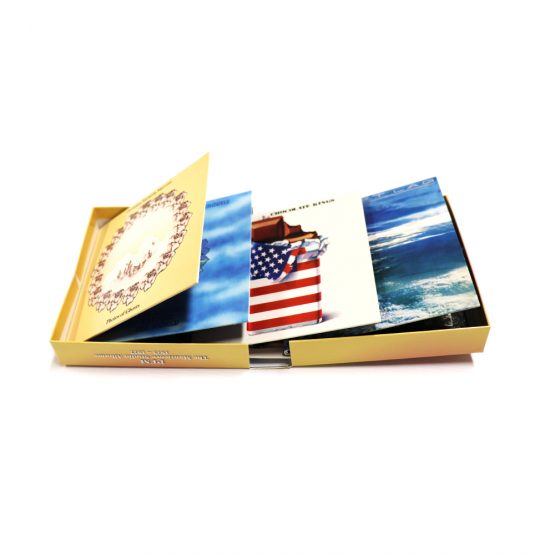 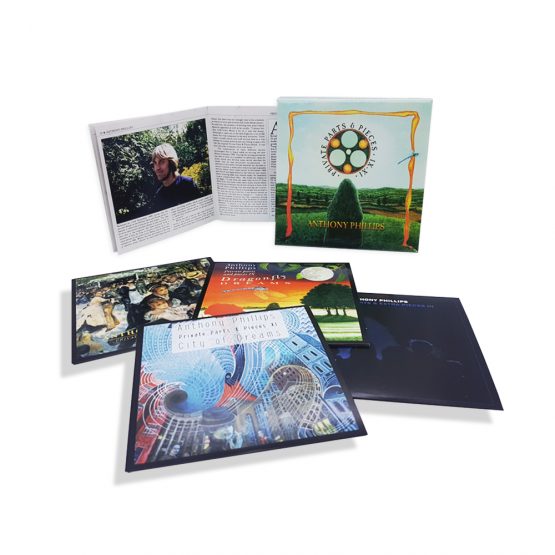