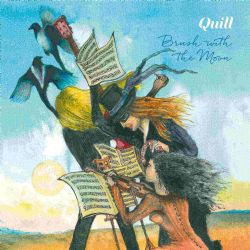 Brush With The Moon
Quill

· QUILL is a well-established, 7-piece country/folk/rock band based in Birmingham, England, from the same stable as LED ZEPPELIN, BLACK SABBATH, THE MOODY BLUES and ELO.

· ‘Brush With The Moon’ is a collection of songs written by the late BEN BRAIN. Ben was bass player and husband to Quill’s lead singer Joy Strachan –Brain. He left a legacy of wonderful songs and inspired by Jeff Lynne’s use of John Lennon’s demos on “Free as a bird”, Quill was moved to use Ben’s vocals and original demos to create this new album.
· “Brush with the Moon” is a tribute to Ben and has truly been a labour of love. Featuring respected musicians Bev Bevan ( ELO, Black Sabbath ) and Brian Tatler ( Diamond Head )
· QUILL is enjoying performing to sell-out shows throughout the UK, taking the audience on an exciting and emotional journey that features songs from an album that the audience can relate to.
QUILL IS­:
JOY STRACHAN-BRAIN (lead vocals)
KATE McWILLIAM (violin/vocals)
DAVE BAILEY (keyboards/acoustic guitar/vocals)
TIM TANDLER (drums/percussion)
BEV BEVAN (drums/percussion)
MATT DAVIES (bass guitar/vocals)
TONY KELSEY (guitar/mandolin/vocals)
Official Website: www.quilluk.com
1. QUICKSILVER
2. TUMBLING YEARS
3. SCHOOLYARD
4. POPPY FIELDS
5. NINE MILE CAMP
6. ENGLAND
7. HOLLYWOOD BLUE
8. WEDDING DRESS
9. TWISTER
10. MAN IN WHITE
PLEASE NOTE THIS ALBUM IS RELEASED ON 1ST JUNE 2015 AND WILL NOT BE DESPATCHED BEFORE THAT DATE
Additional information
Tracklist
TRACK LIST AS ABOVE
Reviews (0) 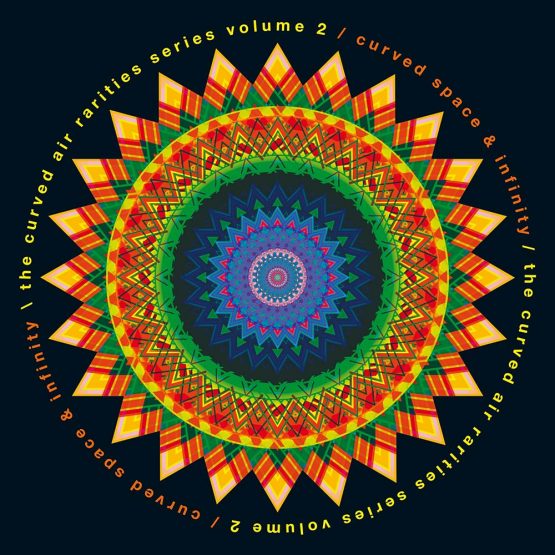 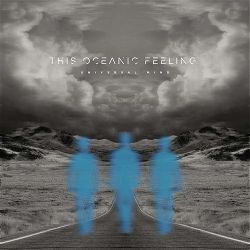 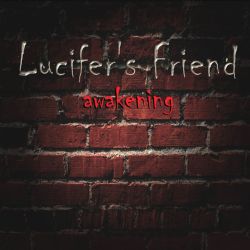 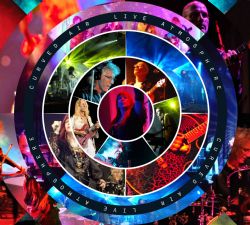