We use cookies to ensure that we give you the best experience on our website. Click OK to accept and continue shopping, or find out more in our cookie policy...OKRead More
Return to previous page
Sale 28% 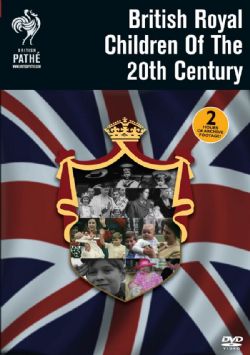 SKU: SNA6724
Categories: Physical, SFE, SFE Christmas Sale, Sitewide Sale
Share:
Description
BRITISH ROYAL CHILDREN
OF THE 20th CENTURY
Relive
the formative years of the British Royal Children of the Twentieth Century with
this newsreel celebration of our most famous young Princes and Princesses.
Throughout
the Twentieth Century, the arrival of a new Royal child would unify the nation
and strengthen the affinity of the British people with their much-loved monarchy.
The historical continuity of this most defining of British institutions seems
all the more assured with the birth of each and every young royal and the sense
of future purpose and duty they embody. Relive Prince Charles, Prince Harry and
Prince William’s first day at school, Prince Andrew as a cub scout and Queen
Elizabeth’s early family holidays at Windsor, Balmoral and elsewhere.
This
comprehensive and nostalgic overview of the tentative first years and public
appearances of the Royal Children of the Twentieth Century is not just Royal
history, but the history of Britain itself and covers :-
Princess
Elizabeth, Princess Margaret, Edward Duke Of Kent, Princess Alexandra Of Kent,
Prince Michael Of Kent, Prince Richard – Duke Of Gloucester, Prince William –
Duke Of Gloucester, Prince Charles, Viscount Linley, Lady Sarah, Princess Anne,
Prince Andrew, Prince Edward, Prince William, Prince Henry (Harry), Princess
Beatrice, Princess Eugenie, Peter Phillips and Zara Phillips.
RUNNING TIME – 120 MINS REGION 0 – PAL 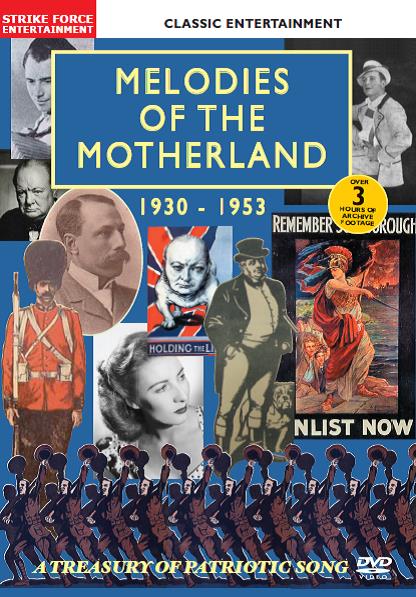