We use cookies to ensure that we give you the best experience on our website. Click OK to accept and continue shopping, or find out more in our cookie policy...OKRead More
Return to previous page
View cart “A Concert For The People (Berlin) 30th Anniversary Edition” has been added to your cart. 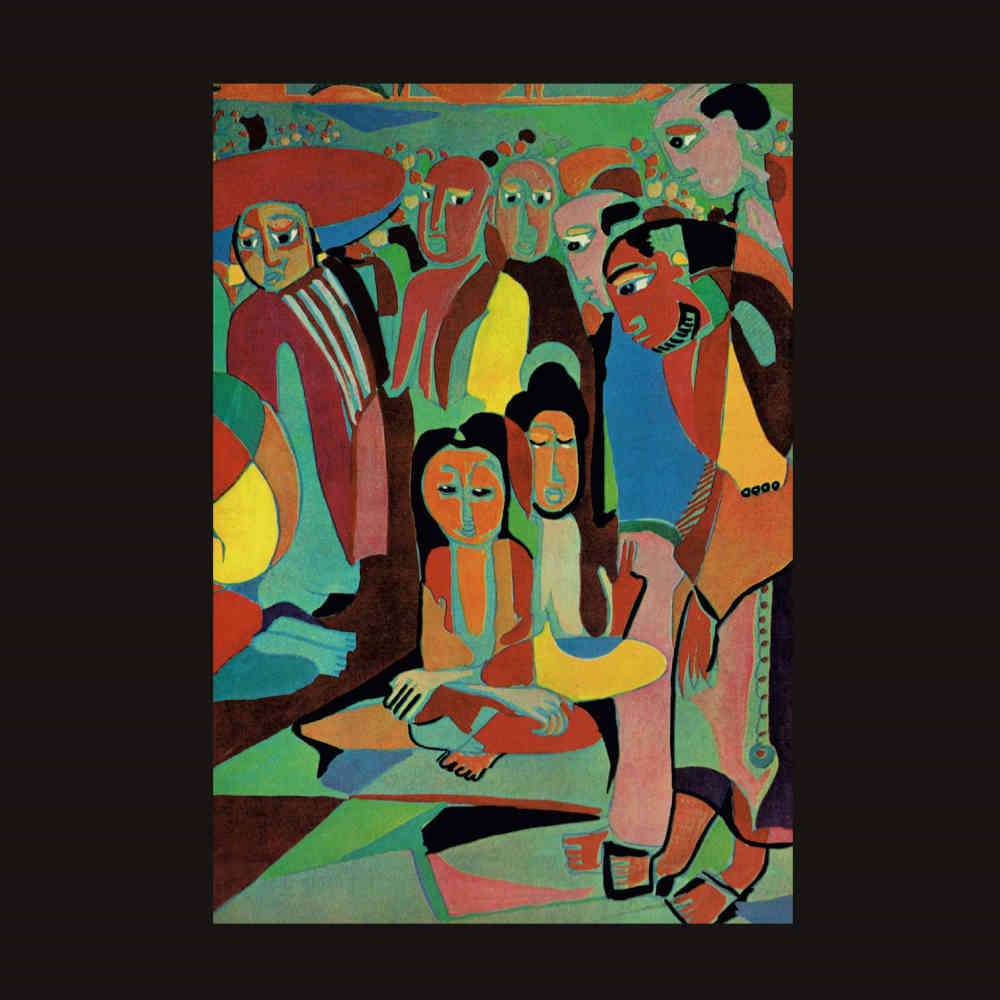 Esoteric Recordings are pleased to announce the release of a newly re-mastered 50th anniversary edition of the sole album by the celebrated Progressive Rock group EVERY WHICH WAY.

The band was formed by drummer BRIAN DAVISON upon the demise of his former group THE NICE in early 1970 (caused by KEITH EMERSON’s departure to form ELP).

Davison soon sought to form his own group and recruited former SKIP BIFFERTY vocalist Graham Bell, along with bass guitarist, Alan Cartwright, guitarist John Hedley and saxophonist Geoffrey Peach. BRIAN DAVISON’s EVERY WHICH WAY took a more jazz influenced take on Progressive rock, which suited Davison’s style perfectly. The band recorded their only album at Trident studios soon after formation and signed with the recently founded Charisma label. The finished result was a fine record which earned much critical praise upon its release.

The songs were mostly written by Graham Bell, whose superb voice was selected for praise. The lengthy BED AIN’T WHAT IT USED TO BE opened the album and featured wonderful saxophone solos from Geoffrey Peach (earning comparisons to the sound of the band Audience, another Charisma act, or Traffic). Other highlights included the emotive GO PLACIDLY and the excellent ALL IN TIME, but in truth the entire album was of the highest standard.

Despite having produced such a fine debut album, EVERY WHICH WAY lasted only a short time before disbanding. Alan Cartwright soon joined PROCOL HARUM, whilst Brian Davison would eventually join his former NICE band mate Lee Jackson in REFUGEE, with Swiss keyboard player Patrick Moraz.

This Esoteric Recordings edition celebrates this excellent, albeit short-lived, band.