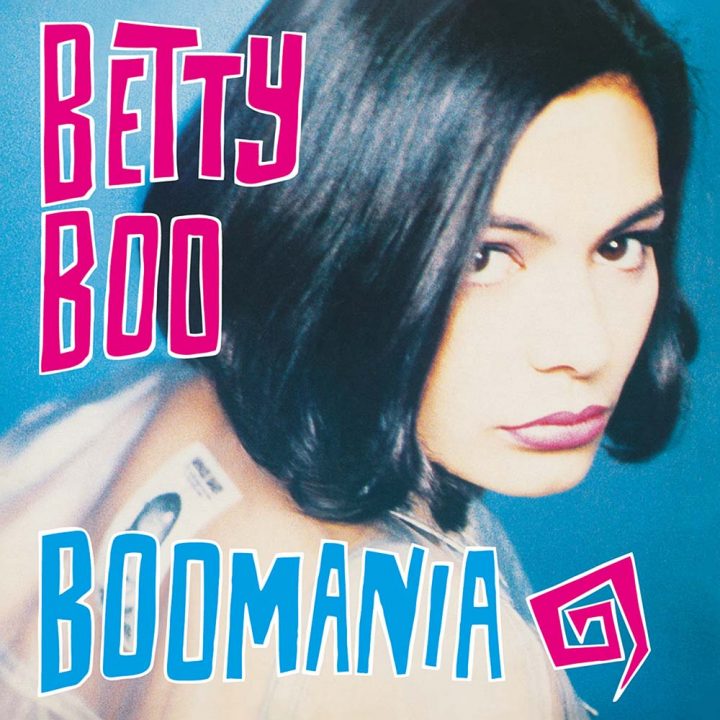 • A Deluxe Edition release of the classic 1990 album – Boomania.

• Betty Boo’s original breakthrough came with the release of ‘Hey DJ / I Can’t Dance (To That Music You’re Playing) as The Beatmasters featuring Betty Boo on Rhythm King in 1989.

• Her debut album ‘Boomania’ followed in 1990 peaking at # 4 in the UK album charts and achieved platinum status of 300,000 sales. In 1991 Betty Boo won a Brit Award for British Breakthrough Act.

• Hey DJ / I Can’t Dance (To That Music You’re Playing) peaked at # 7 in the UK charts and charted across Europe. This collection includes 4 versions – the album, DJ Streets Ahead’s EM-Q 7″ & 12″ mixes and the original 12″ version mixed by The Beatmasters.

• Where Are You Baby? Betty Boo’s top charting single peaking at number 3 in the UK and again enjoying widespread success across Europe. We have included 3 versions – the album, King John mix and Peter Lorimer’s 12″ version.

• 24 Hours was the fourth and final single from Boomania. Again charting across Europe we have brought together the album version plus the William Orbit 12″ and 12″ Instrumental versions, the Norman Cook mix and Vince Clarke’s Oratonic mix.

• This Deluxe Edition has been remastered using original master tapes.

Betty Boo went on to release a 2nd album ‘Grrr!…It’s Betty Boo’ collaborating closely with John Coxon of the King John partnership so involved in the making of the Boomania album. 3 UK singles were taken from this album though they failed to replicate the commercial success enjoyed from the ‘Boomania’ period.

12. BOO MEGAMIX (BY DJ STREETS AHEAD)