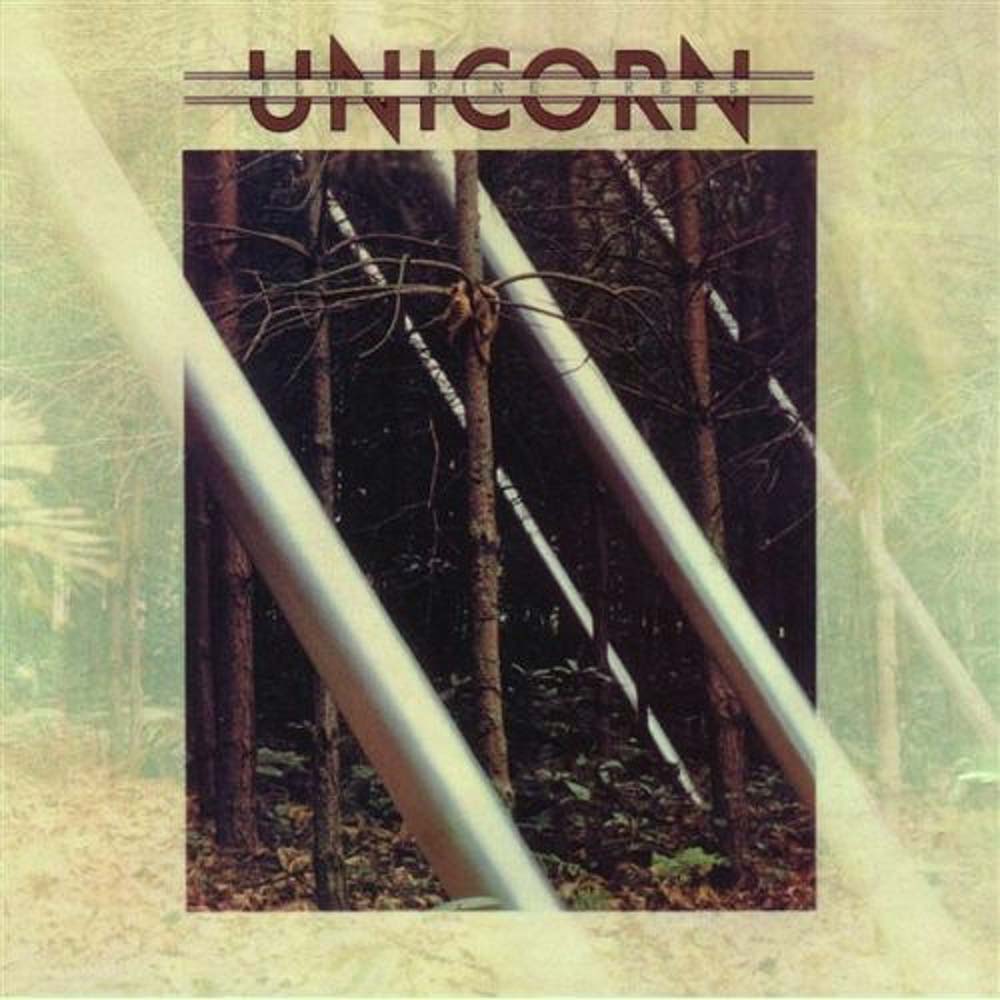 Esoteric Recordings are pleased to announce the release of a newly re-mastered edition of “Blue Pine Trees”, the 1974 album by Unicorn.

Esoteric Recordings are pleased to announce the release of a newly re-mastered edition of “Blue Pine Trees”, the 1974 album by Unicorn. Featuring a line-up of Ken Baker (guitar, keyboards, vocals), Pete Perryer (drums, vocals), Pat Martin (bass, vocals) and Kevin Smith (lead guitar, mandolin), “Blue Pine Trees” was released on the Charisma label in 1974, the album was Unicorn’s second LP and was produced by David Gilmour of Pink Floyd, who also featured on Pedal Steel Guitar and guitar on several tracks.

This new remastered edition of “Blue Pine Trees” features six bonus tracks; ‘Volcano’ (an out-take from the “Blue Pine Trees” sessions), ‘The Ballad of John and Julie’ (recorded for a BBC Radio session), ‘Bog Trotter’, ‘Ooh Mother’ (both sides of a 1974 single) along with ‘I’ll Believe in You (The Hymn)’ and ‘Take it Easy’ (issued as a single in 1975).

The booklet features a new essay featuring an interview with Pat Martin and fully restores the original Hipgnosis album artwork.