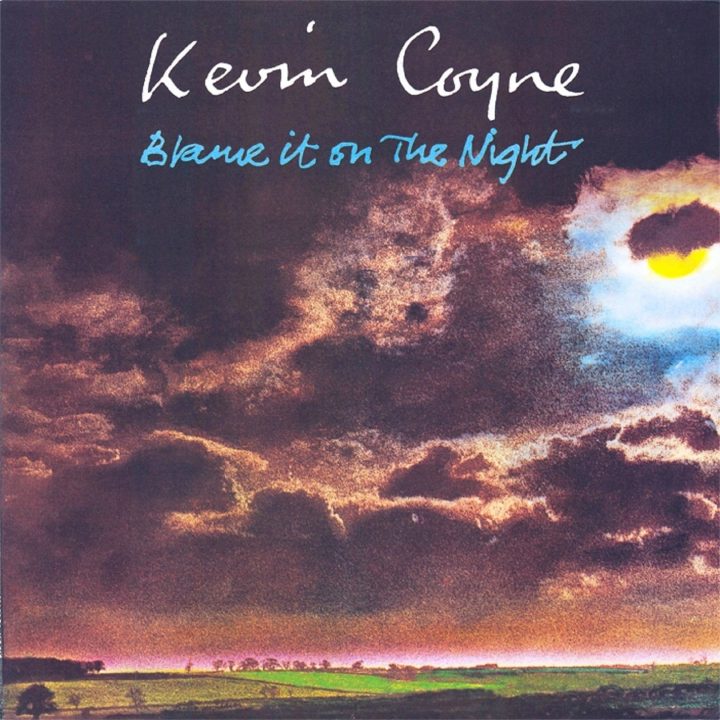 Blame It On The Night
Kevin Coyne

SKU: TURPD5
Categories: Cherry Red Records, Cherry Red Sale, Physical, Sitewide Sale
Share:
Description
Cherry Red is delighted to announce the latest release for the
rejuvenated Turpentine Records, the label founded by the late
singer-songwriter, author and artist KEVIN COYNE.
Originally
issued in 1974, BLAME IT ON THE NIGHT was Kevin’s third solo LP and his second
for Virgin, as the follow-up to the acclaimed Marjory Razor Blade.
Long
unavailable on vinyl, despite demand the LP has never been released on CD!
This deluxe
2-CD edition has been re-mastered by Tony Cousins, who played bass on both the
original album and Marjory Razor Blade.
In addition
to the original album, Disc 1 adds the single B-side ‘Queenie Queenie
Caroline’, an alternative studio version of ‘Poor Swine’ from the Benelux-only
LP ‘Let’s Have A Party’ and the soundtrack to the promotional film ‘Kevin Coyne at Hyde Park’, featuring live versions of ‘Poor Swine’
and ‘Marjory Razorblade Suite’.
Disc 2
boasts an entire, hitherto unheard early rendition of the album that includes
between song chatter, alternate vocals and a different version of ‘Poor Swine’,
along with the added bonus of three songs from the sessions which didn’t make
the final cut.
The booklet
features extensive sleeve-notes, including an exclusive interview with Tony
Cousins, a piece on Kevin by producer Steve Verroca, track-by-track analysis by
Kevin in interview in 1974, a fly-on-the-wall look at recording the album, and
detailed notes from Kevin’s son Eugene Coyne.
Includes
rare and previously unseen photos and cuttings of Kevin Coyne from the period.Release Date: 29/07/2013