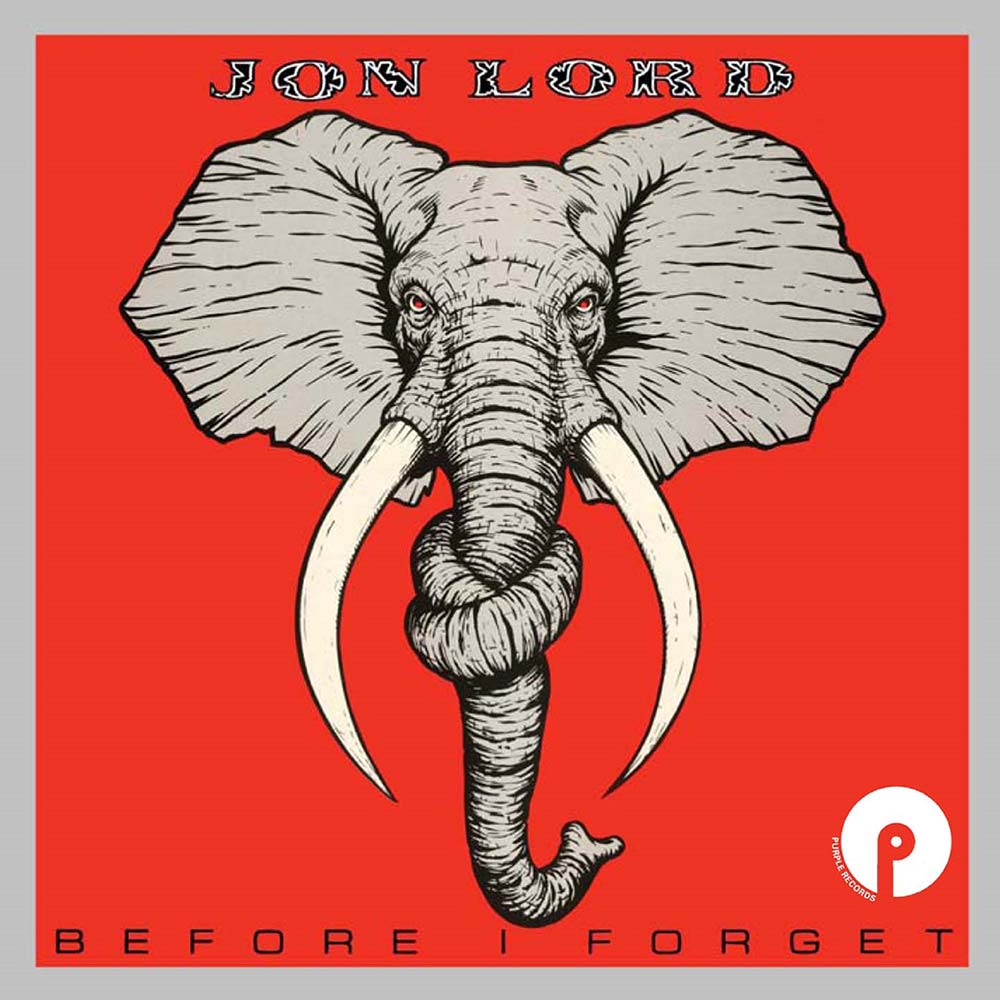 “Before I Forget” was originally released on Harvest Records in June 1982, when Jon Lord was moonlighting from tinkling the ivories in Whitesnake.

• “Before I Forget” was originally released on Harvest Records in June 1982, when Jon Lord was moonlighting from tinkling the ivories in Whitesnake.

• Originally making his mark in the Artwoods and then playing keyboards with Deep Purple on their debut hit ‘Hush’, Lord also enjoyed a series of significant side projects, from 1970’s “Concerto For Group & Orchestra”, 1972’s “Gemini Suite”, followed by “First Of The Big Bands” and “Windows”, both in 1974, and “Sarabande” in 1976. Following Deep Purple’s split in 1976, Lord joined Whitesnake for their 1978 debut “Trouble”.

• The original eight track album is augmented by the 7″ edit of the single ‘Bach Onto This’ plus the B-Side ‘Going Home’, as well as an outtake from the album, ‘Ravel’s Pavane’. As well as contemporary photos from the release of the album, the booklet includes liner notes from bassist Neil Murray.

FOR FANS OF: DEEP PURPLE, WHITESNAKE